United States President Joe Biden spoke of nuclear 'Armageddon' in a warning about the escalation in Russia's war in Ukraine during a speech on Thursday. 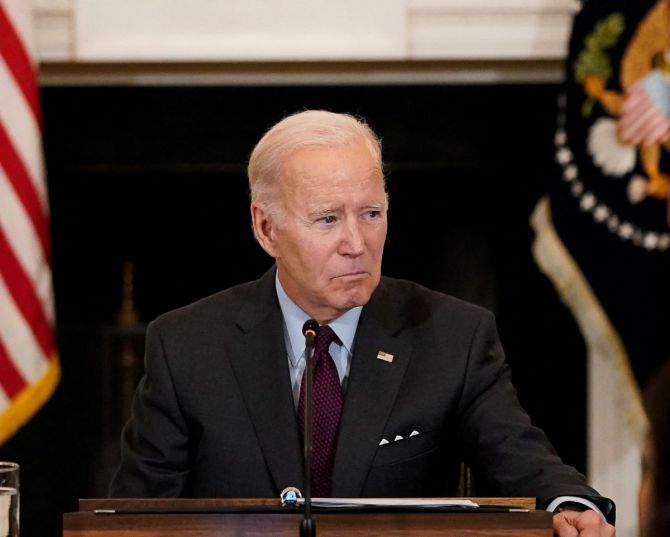 Biden warned of the 'assault' on American institutions and talked of the threat of Russian President Vladimir Putin using nuclear weapons, at the New York home of James Murdoch, the son of media baron Rupert Murdoch.

"We have not faced the prospect of Armageddon since Kennedy and the Cuban missile crisis," Biden said in New York City.

At a fundraiser for the Democratic Senatorial Campaign Committee, Biden said Putin is 'not joking when he talks about the use of tactical nuclear weapons or biological or chemical weapons'.

This is because, Biden said, 'his military is -- you might say -- significantly underperforming'.

"I'm trying to figure out, what is Putin's off-ramp?" Biden said.

According to a pool report, Biden told attendees at the event, "I don't think there is any such a thing as the ability to easily use a tactical nuclear weapon and not end up with Armageddon."

Putin has renewed his nuclear threats as he announced the annexation of Ukrainian territory, some of which Russia doesn't control, and with the call-up of 300,000 reservists to reinforce his flagging invasion.

Earlier, Russian President Vladimir Putin had threatened to use a nuclear weapon in Ukraine if Russian 'territorial integrity', sparking deep discussion in the West.

"Those who are trying to blackmail us with nuclear weapons should know that the wind can also turn in their direction," Putin said, adding: "This is not a bluff." 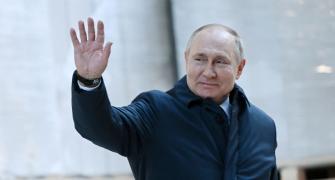 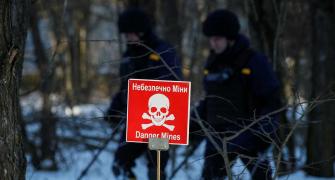 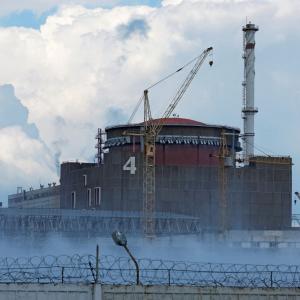