Punjab govt to finance return of men stranded in Iraq 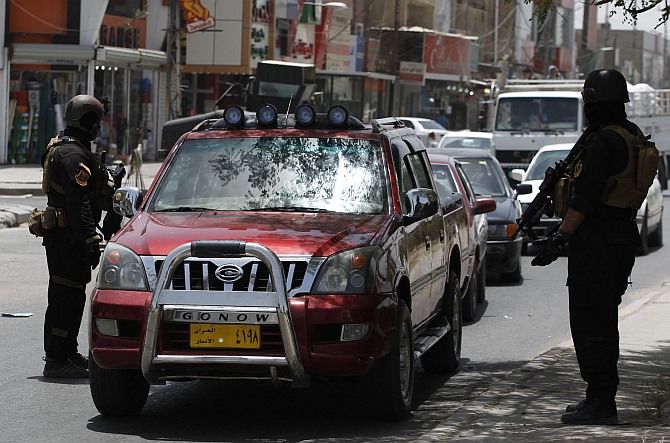 With over 200 people from Punjab stranded in strife-torn Iraq, the state government has decided to bear the expenses for bringing them back safely.

Chief Minister Parkash Singh Badal has also decided that the state government would reimburse the distressed families for the phone calls made to that country, an official spokesperson said on Saturday.

The state government would bear the entire expenditure of bringing the trapped persons back to their homes safely. Badal had also conveyed this matter to the External Affairs Ministry for ensuring the safe and prompt return of Punjabis, the spokesman said.

Knowing well that frequent international calls being made by the panic stricken family members of the stranded persons was a costly affair, the Chief Minister has decided that the state government would repay the entire expenditure incurred by them on making these calls, he said.

"Badal is in constant touch with the Union External Affairs Ministry over this issue has also impressed upon the Government of India to ensure that every Indian in general and Punjabi in particular must be safely evacuated from Iraq, regardless of possessing valid travel documents/ immigration papers," he said.

Expressing satisfaction over the initiatives taken by the Union government to ensure the return of Punjabis from Iraq, the chief minister hoped that these efforts would help in saving precious lives.

The Punjab government had on Friday submitted a detailed report on more than 200 Punjabis stranded in Iraq to the External Affairs Ministry.

Till Friday evening more than 200 families had contacted the control room set up by the state for giving details about their relatives. 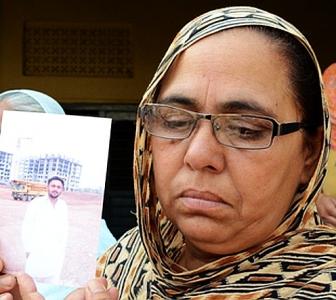 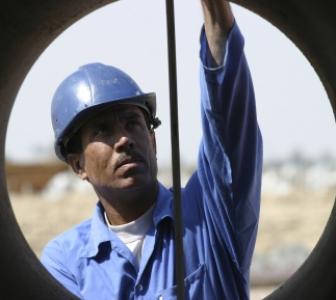 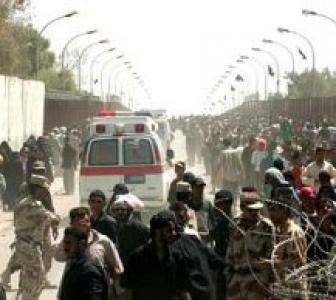 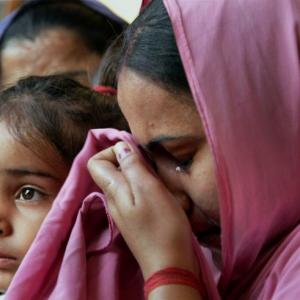 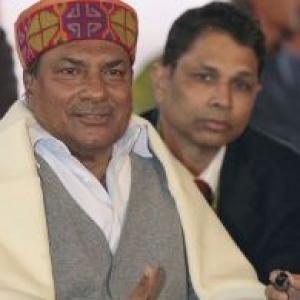