They are learnt to have discussed several issues, including those related to the party and its strategy for the Punjab assembly polls scheduled early next year.

According to party sources, Gandhi also discussed the formation of election-related committees for Punjab with the state leaders.

Jakhar, who was the president of the Punjab unit of the Congress before Sidhu, could also be accommodated as the chairman of one of the poll-related committees of the party, the sources said.

Jakhar first met with Gandhi and later, Channi and Sidhu visited him, they added.

Sidhu has been questioning the Congress government in Punjab over issues of ensuring justice in the 2015 sacrilege and post-sacrilege police firing incidents in Faridkot.

A few days back, he had even threatened to fast unto death if a special task force report on drug menace was not made public.

The Punjab Congress chief also questioned his party's government for not moving the apex court against the 'blanket bail' given to former DGP Sumedh Singh Saini by the high court.

Last month, Sidhu had even taken a dig at his predecessor Jakhar, saying he never raised the issue, inviting a sarcastic reply on Twitter from him. 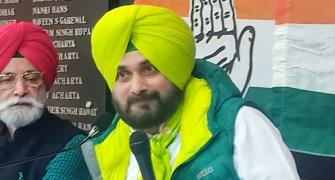 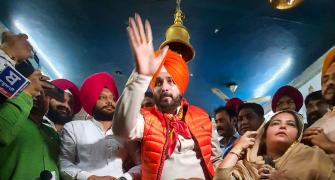 War of words between Sidhu, Punjab AG goes on 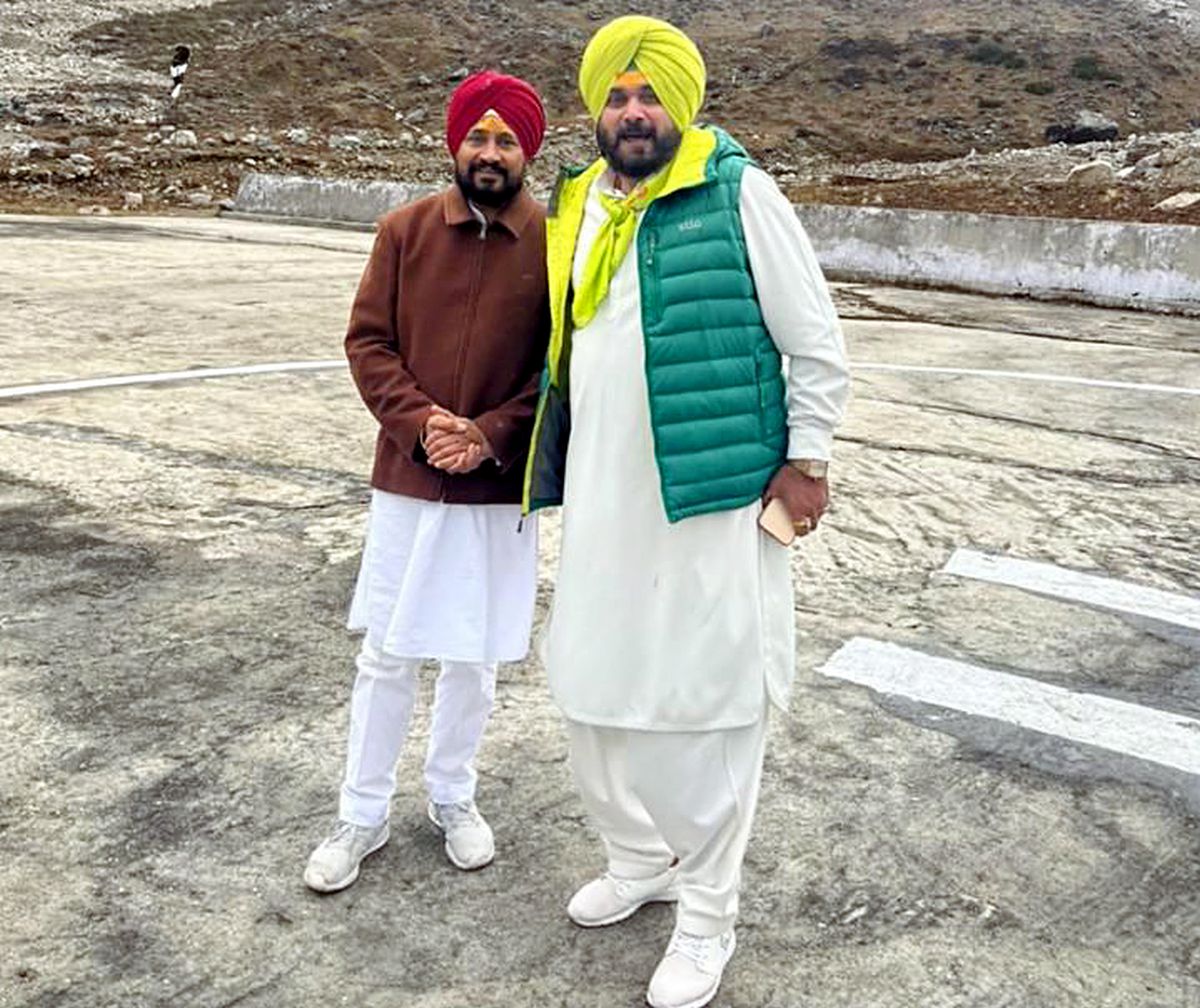 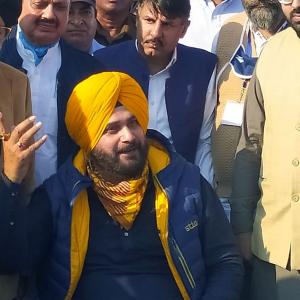