'I cannot keep sacrificing all the time'

'Every time they denied me a post, the Congress said that the high command doesn't approve of me.' 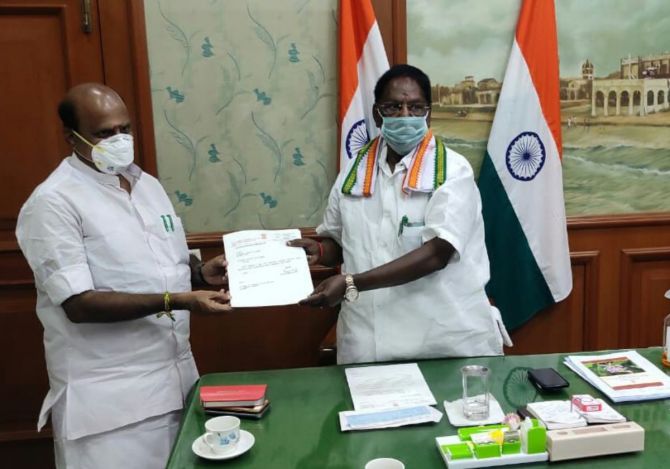 The Congress government in Puducherry helmed by V Narayanasamy collapsed at the fag end of its tenure on February, 22, 2021, following the resignation of its ministers and MLAs and one from ally Dravida Munnetra Kazhagam.

Only a day earlier, on February, 21, the Congress legislator who represented the Raj Bhavan constituency in the assembly, K Lakshminaryanan, had resigned as MLA and also resigned from the Congress party.

What made him take this abrupt decision with elections just a month away? Lakshminarayanan tells A Ganesh Nadar/Rediff.com, "I am a four-time MLA, but I was denied a ministry even though I am one of the senior-most members of the party. I was denied the post of the speaker also, even when there was a vacancy."

The proverbial straw that broke his back came a few months ago. "I heard from dependable sources that my Raj Bhavan constituency was going to be handed over to Congress ally DMK. In the last three to four months, one hopeful candidate even started canvassing in every street in my constituency. The Congress party knows about this and did nothing," he says.

"I am the senior-most member of the party and a four-time MLA, but I was always asked to sacrifice. I cannot keep sacrificing all the time. It should be by rotation. Others should also sacrifice sometimes," he says.

He could have faced the assembly election which have been announced for April 6 as a ruling party MLA, why did he have to resign at the last minute? "Once the elections are announced the Election Commission is in control. It doesn't matter whether you are an MLA or not," he says.

Lakshminarayaan will contest the election as an NR Congress candidate from his Raj Bhavan assembly constituency in Puducherry and hope he is fifth time lucky. 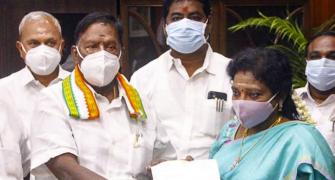 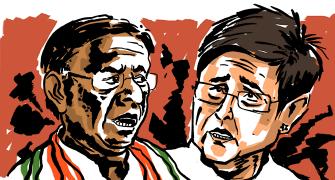 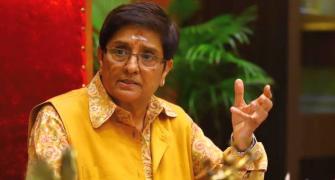 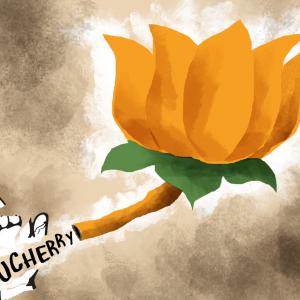 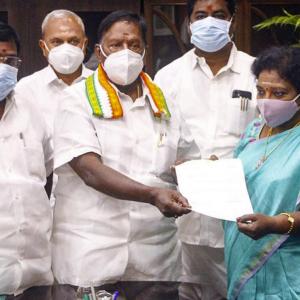