Protests by Kashmiri Pandits over the killing of Rahul Bhat by terrorists inside his office last week continued in Ganderbal and Anatnag districts of Jammu and Kashmir on Monday, officials said. 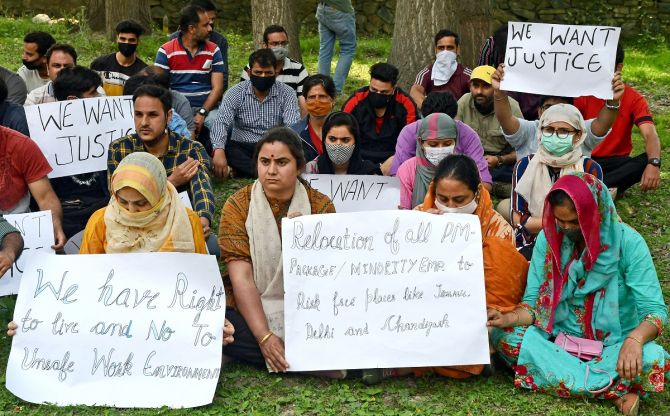 Scores of Kashmiri Pandits assembled at Tulmulla in Ganderbal district to protest against the killing of their community member, the officials said.

The protesters held photographs of Bhat, who was shot dead by the ultras inside his office at Chadoora in Budgam district on May 12, and shouted slogans like "we want justice", the officials said.

The Union territory administration has ordered a probe by a special investigation team into Bhat's killing. 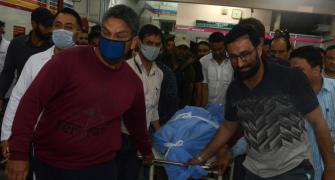 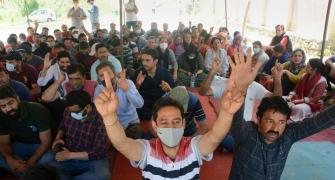 SIT to probe use of force against Kashmiri Pandits 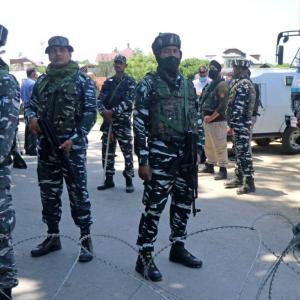 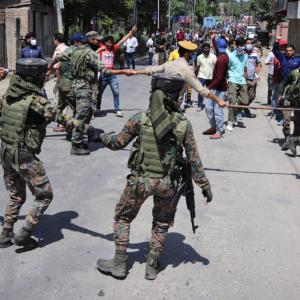