Pro-Khalistan group The Sikhs for Justice was on Wednesday banned by the government for its alleged anti-national activities, officials said. 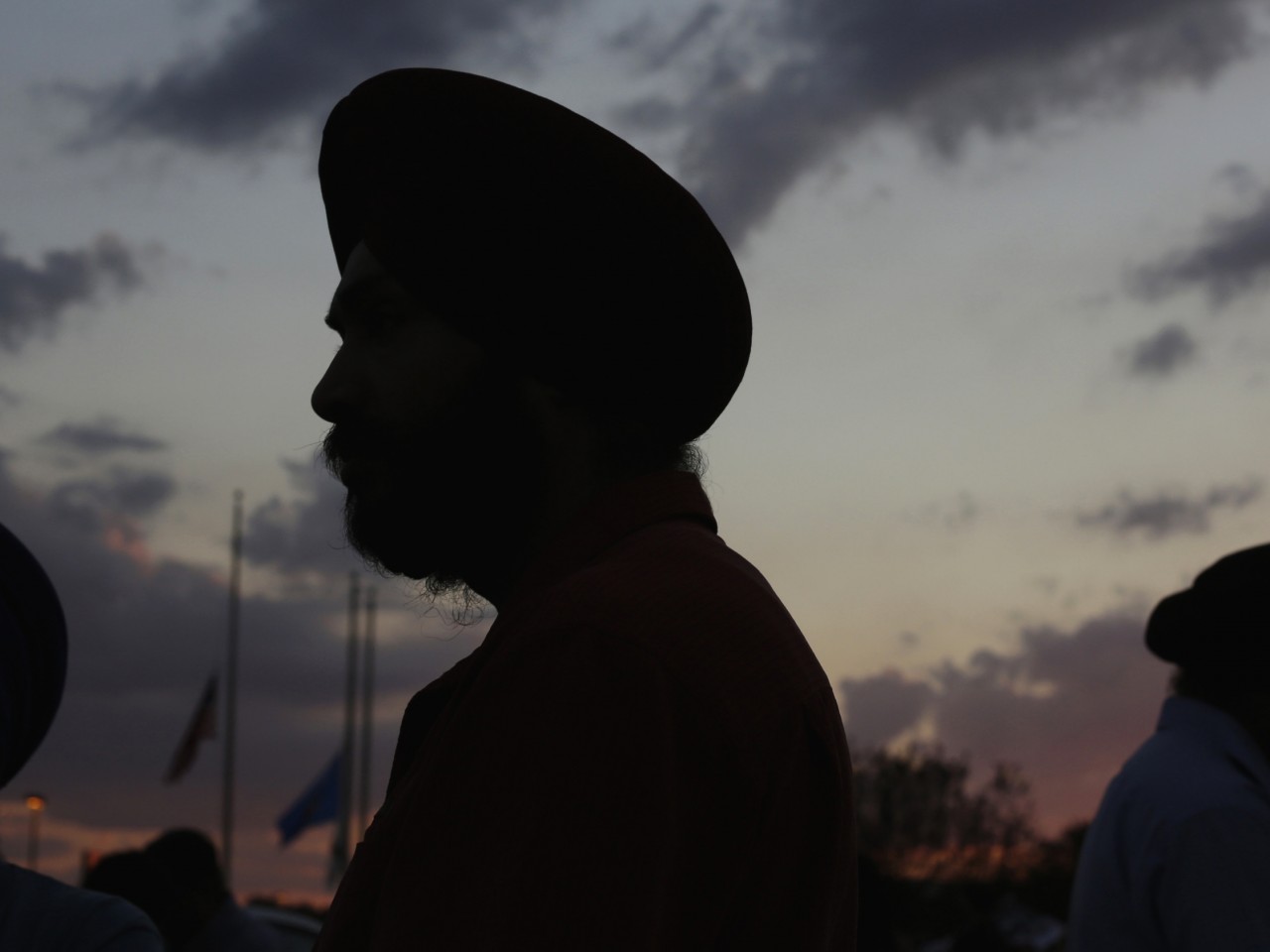 United States-based The Sikhs for Justice pushes for Sikh Referendum 2020 as part of its separatist agenda.

A meeting of the Union Cabinet decided to declare SFJ as outlawed under the Unlawful Activities Prevention Act, a home ministry official said.

The fringe organisation, run by a few radical Sikhs of foreign nationality in the US, Canada, the United Kingdom, etc, was declared unlawful under the provisions of Section 3(1) of the Unlawful Activities (Prevention) Act, 1967.

The group's primary objective is to establish an "independent and sovereign country" in Punjab.

It openly espouses the cause of Khalistan and in that process challenges the sovereignty and territorial integrity of India, the official said.

Meanwhile, Punjab Chief Minister Amarinder Singh hailed the government's decision to ban SFJ and said it deserved to be treated as a "terrorist organisation".

Singh termed the move as the first step towards protecting the nation from "anti-India or secessionist designs" of the ISI-backed organisation.

The SFJ is mostly active in online platforms and has more than two lakh supporters but physical presence is miniscule with just eight to 10 active members.

Paramjeet Singh Pamma, an active member of the SFJ, recently watched a cricket world cup match where he had raised anti-India slogans, another official said.

The SFJ is also planning to conduct a Khalistan referendum on pilgrims who would visit the Kartarpur Sahib gurdwara in Pakistan in future.

A home ministry statement said the central government has sent a strong warning to fringe groups operating from foreign soils that it will not tolerate secessionist activities, whether carried out in India or abroad, and will take strong action against such entities under law.

All the major representative bodies of the Sikh community, during consultations by government of India, have categorically supported the above action. The group doesn't have any support or traction in the Sikh community.

The SFJ is supporting militancy in Punjab and indulging in activities aimed at vitiating communal harmony and social fabric in Punjab, the statement said.

It was formed in 2007 with Avtar Singh Pannun as its president and Gurpatwant Singh Pannun as its legal advisor. They along with a few individuals in the UK, Canada, Germany, etc. are, in the garb of Sikh cause, are conducting pro-Khalistan campaign online and inciting disruptive and militant activities in Punjab.

The central government has followed the policy of 'Zero Tolerance' against secessionist and extremist elements. The Punjab Police and National Investigation Agency have busted several modules of SFJ found indulging in various subversive activities in Punjab.

Close and effective coordination between intelligence and security agencies at the Centre and the State level is being maintained. Concerted efforts are also being made to proscribe the unlawful activities of the global arms of the organization and its activists under the relevant local laws of those nations.

In the garb of so-called referendum for Sikhs, SFJ is actually espousing secessionism and militant ideology in Punjab, while operating from safe havens on foreign soils and actively supported by inimical forces in other countries. Extremist ideologies, whether based on religious, ethnic or political grounds, pose security challenges, and government is bound to deal with them firmly, the statement said.

While relentlessly pursuing action against anti-national elements, government stands for Sabka Saath, Sabka Vikas (development for all) and Sabka Vishwas (trust of everyone)".

In this direction, as is already well known, the government of India has started a number of activities to celebrate 550th Birth Anniversary of Shri Guru Nanak Dev Ji from November 2018 in a befitting manner. Work on Kartarpur Sahib Corridor is also progressing at a fast pace and will be completed by October 2019, it said. 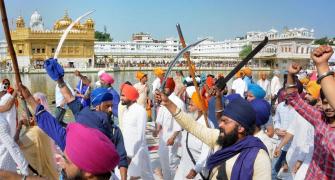 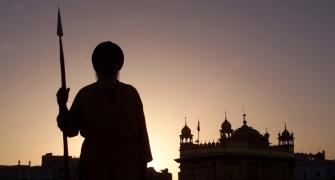 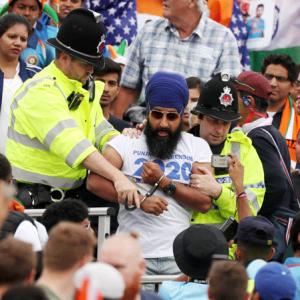