Prince Andrew, Duke of York, on Tuesday laid stress on strengthening the partnership between India and Britain in various fields for the benefit of the new generation.

Speaking at a public reception accorded to him at Kohima, the Prince said the Commonwealth nations have great potential for growth through mutual cooperation and partnership and also insisted on strengthening partnership between India and Britain.

The 52-year-old Duke said Queen Elizabeth instructed her family members to visit all the Commonwealth nations for strengthening cooperation and partnership as part of the diamond jubilee of her coronation.

The Queen also asked her family members to pay homage to British and Allied Forces soldiers who made the supreme sacrifice in the world wars, he said.

Paying homage and remembering those who gave their lives in battle, the Prince said, "We should also make the younger generation aware about the sacrifices made by soldiers to ensure the freedom of another generation".

"Shortly after the war, Lord Mountbatten visited Kohima; the Queen knows the Nagas well; we recognised the past and cherished it, but the future is more important," the Prince said.

Welcoming Prince Andrew, Nagaland Chief Minister Neiphiu Rio said while an entire generation grew up hearing the painful stories of war, his visit was expected to usher in a new era of greater partnership and better understanding between the Nagas and the British.

Rio reminded the Prince that during the First World War, thousands of Nagas served in Europe in the labour corps and mentioned the crucial role played by the Nagas in the victory of Allied Forces in the decisive battle of Kohima during World War II.

Naga folk dances and music were presented before the Prince who was accompanied by British officials including the high commissioner to India.

Earlier, immediately after his arrival in the town from Dimapur by road, the Duke visited the Kohima War Cemetery and paid homage to those who were killed in the battle of 1944.

Later he also visited the World War Museum at Kisama Heritage Village, 12 km south of Kohima, before his departure.

Source: PTI© Copyright 2021 PTI. All rights reserved. Republication or redistribution of PTI content, including by framing or similar means, is expressly prohibited without the prior written consent.
Related News: Andrew, Duke, Kohima, Commonwealth, Nagas
Print this article
Britain's Prince Andrew to arrive in Delhi on Monday 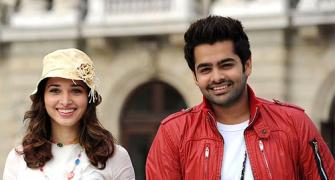 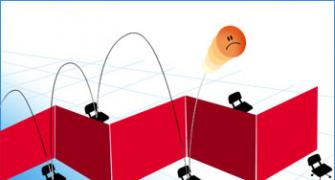 Parting shots: The hostile exit letter as an art form 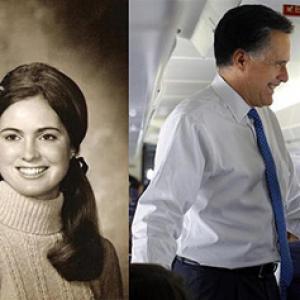 In PHOTOS: World famous personalities THEN and NOW