Pakistan's Opposition has completed its initial talks for the formation of a new government once Prime Minister Imran Khan is ousted on Saturday after the no-confidence motion and plans are afoot for the removal of President Arif Alvi and the return of deposed premier Nawaz Sharif from the UK, a media report said on Friday. 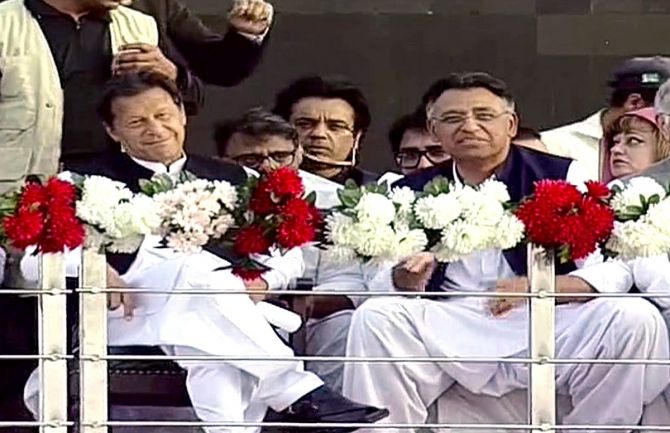 Pakistan Muslim League-Nawaz president and Leader of Opposition in National Assembly Shehbaz Sharif, 70, who is the Opposition's candidate for the new prime minister, will announce his possible government priorities after taking the oath, The Express Tribune newspaper reported.

In a landmark 5-0 verdict on Thursday, a five-member bench of the Supreme Court headed by Chief Justice Umar Ata Bandial ruled that National Assembly deputy speaker Qasim Suri's ruling rejecting a no-confidence motion against Khan was "contrary to the Constitution and the law, and of no legal effect”.

The apex court also declared the advice by the Prime Minister to President Alvi to dissolve the national assembly as 'unconstitutional.'

The court ordered the speaker of the lower house to call the session of the national assembly on April 9 at 10 am local time (10.30 am IST) to organise a no-confidence vote.

According to the ‘Orders of the Day' issued by the National Assembly secretariat on Friday, the National Assembly's session for voting on the no-confidence motion against Prime Minister Khan will take place at 10.30 am local time (11 am IST) on Saturday in line with the Supreme Court's order.

In the National Assembly's agenda, voting on the no-confidence motion is at the fourth position in the six-point agenda.

The Express Tribune quoted sources as saying that all Opposition parties will be given proportional representation in the new possible federal government.

The new government's term should be at least six months or a year as electoral reforms and legislations related to accountability laws can be passed, they said.

A constitutional route will be taken to replace President Alvi and the governors of the four provinces, the report said.

Sources said that all the decisions of Prime Minister Khan's government could be reviewed and changed, it said.

An immediate action plan will be worked out for the return of deposed prime minister Sharif and former finance minister Ishaq Dar after consultations and a review of the political situation, the report said.

Sharif, 72, who is also the supreme leader of the PML-N, is in London for medical treatment on expired bail.

In 2017, Sharif was removed from office by the Supreme Court following revelations from the Panama Papers case. In 2018, the Supreme Court disqualified him from holding public office for life, amidst a slew of corruption cases against him.

Shehbaz, who is the younger brother of Nawaz Sharif, has said that the Opposition would challenge the unconstitutional actions of the ruling party on all platforms.

The report said that a reasonable time will be given to the Election Commission of Pakistan to complete the delimitation of constituencies before holding general elections, it quoted sources as saying.

The new setup will also review the foreign policy with the aim to establish relations with all countries on equal footings while focusing on peace and not war, the report said.

Legal action will also be taken to close the cases filed against Opposition leaders on the basis of victimisation, the report added. 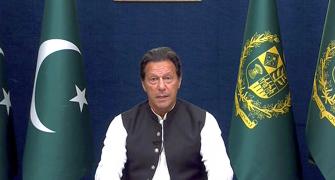 After SC setback, Imran to address the nation today 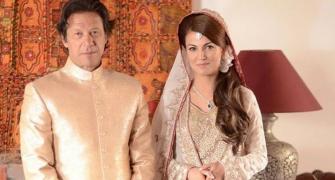 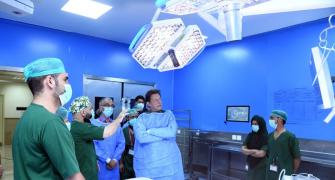 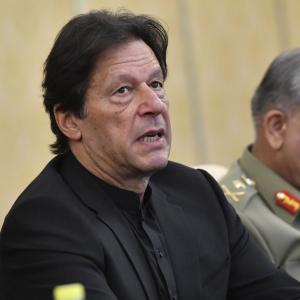 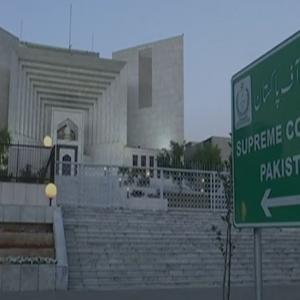