Porngate: No need for House panel to probe, says Kumaraswamy

"The news channels have captured images of the three former ministers watching obscene clippings. There is no need for the House Committee to inquire into the issue," Kumaraswamy told reporters.

Speaker K G Bopaiah should immediately take action against the former ministers by disqualifying them from Assembly membership, Kumaraswamy said.

The BJP government was making all attempts to "bury" the episode by constituting a House Committee, he alleged.

"The inquiry panel will only delay taking action against tainted ministers."

BJP ministers Laxman Savadi and C C Patil had to resign recently after being caught by TV cameras watching sleazy videos on mobile phone while the Assembly was in session. Minister Krishna Palemar also had to resign over allegations that he had provided the obscene clipping to Savadi.

Anticipating early state polls, Kumaraswamy said the JD-S was expecting the BJP government to "fall anytime" due to internal bickerings in the party.

He added the JDS would contest all 224 Assembly seats and give tickets to as many as 40 youth leaders in the next state elections. 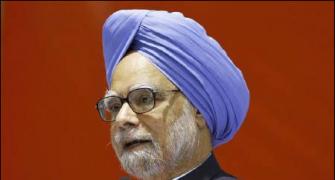 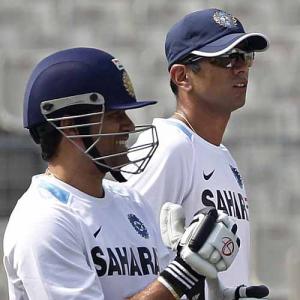 'India can't afford to lose seniors in one go' 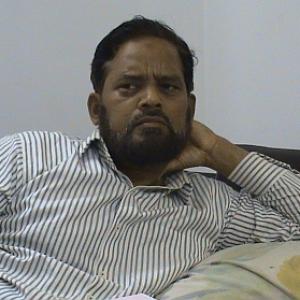