In Himachal Pradesh, the Indian National Congress tops the list with the most number of criminal candidates who will contest the forthcoming assembly elections. A report prepared by the Himachal Pradesh Election Watch in association with the Association for Democratic Reforms shows that out of the 445 candidates, 69 have criminal cases pending against them.

Out of these 69 candidates with declared criminal cases, 30 have declared serious criminal cases like murder, attempt to murder, kidnapping, robbery, extortionetc. CPM has 5, INC has 5, BJP has 4, HLP has 1 and BSP has 5 such candidates.

The following candidates have declared serious criminal cases of murder, kidnapping and theft against them:

Tikender Panwar (of CPM from Shimla constituency) has declared two charges of murder and attempt to murder.

Kushal Bhardwaj (of CPM from Jogindernagar constituency) has declared one charge of attempt to murder.

Ramesh Chand (of BJP contesting from Jawalamukhi) has declared one charge related to kidnapping.

Rattan Chand (CPI) contesting from Chamba too has declared one charge relating to theft amongst other charges. 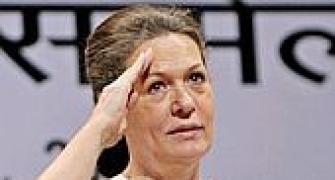 Is Sonia Gandhi abdicating her leadership? More crorepatis in the fray for Himachal polls 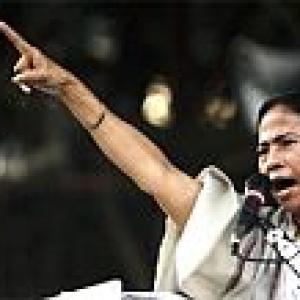 Why the Marxists are counting on Mamata