PM on coal issue: Can give satisfactory answers

As the Opposition paralysed Parliament over the CAG report on coal block allocations, Prime Minister Manmohan Singh on Tuesday said the government is ready for any discussion and give satisfactory answers to all issues raised.

"We are ready for any debate," Dr Singh told media persons after Parliament was adjourned for the day because of the uproar created by the Opposition which was demanding his resignation.

"We can give satisfactory answers to all issues being raised," the Prime Minister said.

Earlier, the Opposition stalled both Houses of Parliament, demanding the Prime Minister's resignation over the irregularities detected by CAG in the allocation of coal blocks between 2005 and 2009 when Singh held the Coal portfolio.

The CAG report tabled in Parliament last Friday stated that there has been an estimated loss of Rs 1.86 lakh crore due to coal block allocation without auction. 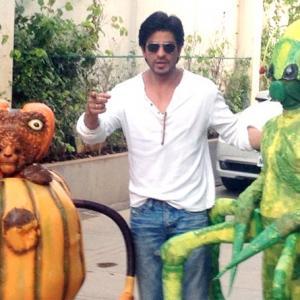 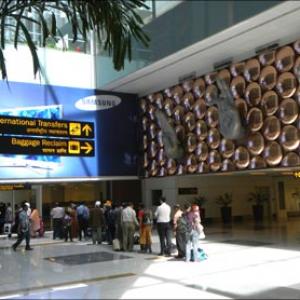 Why CAG's numbers on Delhi airport are MISLEADING