PM-led panel to decide next CBI chief on Tuesday 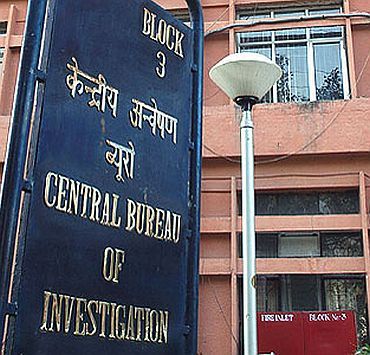 Rajasthan Director General of Police Omendra Bhardwaj has emerged as the front-runner for the post of Central Bureau of Investigation chief in place of Ranjit Sinha who retires at midnight on Tuesday night.

The meeting to select the new CBI chief is slated to be held on Tuesday. The other candidates reported to be in the race for the post are 1978 batch Indian Police Service officer K S Balasubramaniam, a 1978-batch IPS officer and at present chief the of the Kerala police, Maharashtra Director General of Police Sanjeev Dayal and Special Secretera in the Home ministry Prakash Mishra.

Other names in the fray are of 1977 IPS batch officers Abhayanand and Anil Sharma, and Sharad Kumar from the 1979 batch.

Bhardwaj is known to have close links with the Rashtriya Swayamsevak Sangh but more than that he is also known to be close to Prime Minister Narendra Modi. While the government is pushing for him, the others on the selection committee apart from the prime minister include Chief Justice of India and the leader of the second largest party in the Lok Sabha, Mallikarjun Kharge.

Their views will also matter in the selection.

Bhardwj will retire early next year, but if he is selected, he will get a two-year extension as the CBI chief. Bhardwaj is known to have a clean image, and does not have any of the controversies which had surrounded Sinha, who has been pulled up by the Supreme Court recently. 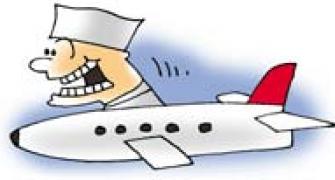 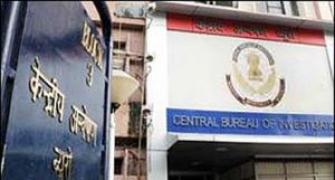 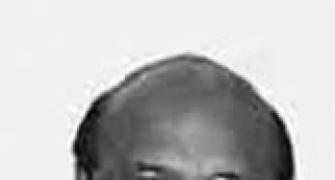 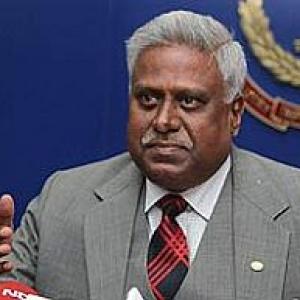 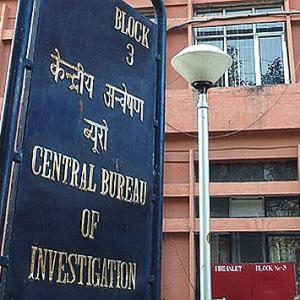