Prime Minister Manmohan Singh on Friday night discussed with Maharashtra Chief Minister Prithviraj Chavan the drought-like situation as also the security scenario in the state arising following the blasts in Pune and exodus of people of Northeastern states.

Chavan apprised Singh of the drought-like situation caused by deficient rainfall and security challenges posed by the recent serial blasts in Pune and attacks on Northeastern people residing here and their exit from the city.

Earlier, Singh arrived here on a two-day visit during which he will be the chief guest at the closing ceremony of sesquicentennial celebration of Bombay High Court and deliver the convocation address at Indian Institute of Technology on Saturday. 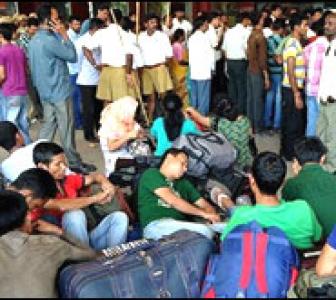 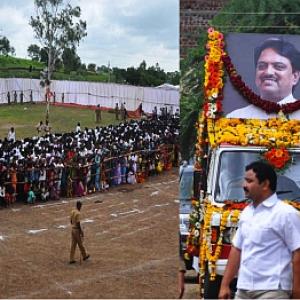