News
Business
Movies
Sports
Cricket
Get Ahead
Money Tips
Shopping
Sign in  |  Create a Rediffmail account
Rediff.com  » News » Will Modi be this year's Time Person of the Year?

Will Modi be this year's Time Person of the Year? 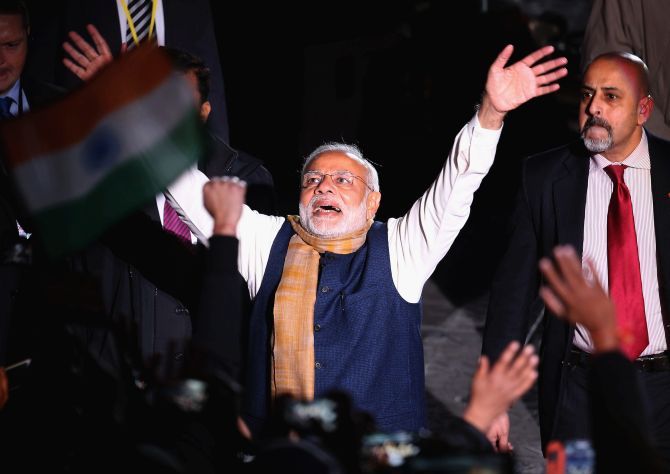 The Time Person of the Year 2015 will be announced next month and the publication said the title will be bestowed on the person who “most influenced the news this year for better or worse.”

Time said Modi has “encouraged foreign direct investment in India and is trying to modernise the world’s largest democracy”, but added that the Indian leader has also “faced controversy over what some see as right-wing extremism”.

Modi was a contender for the honour last year also and while he was not chosen the Person of the Year by Time editors, he was named winner of the readers’ poll, securing more than 16 per cent of the almost five million votes cast.

On Ambani, Time said the richest person in India is the chairman of Reliance Industries “which owns everything from telecom properties to the world’s largest crude oil refinery”. 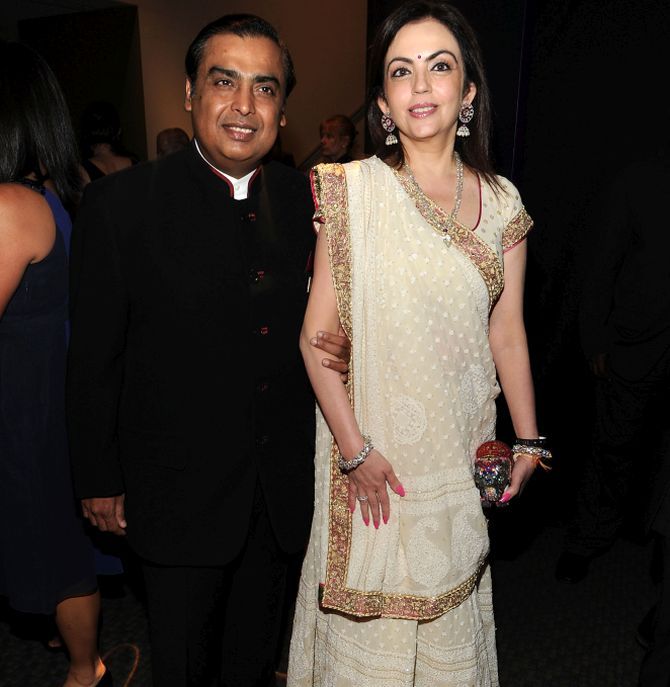 Mukesh Ambani has also been named one of the contenders for next month's honour. Photograph: Larry Busacca/Getty Images

Also among the contenders is Pichai.

Time asked its readers to vote for the individual who they think should get the title of Person of the Year and the winner of the reader’s choice poll will be announced next month before Time’s editors choose the individual from the 58 candidates as the honouree.

Modi has so far got 1.3 per cent of the votes, the same as Pichai and Russian President Vladimir Putin. 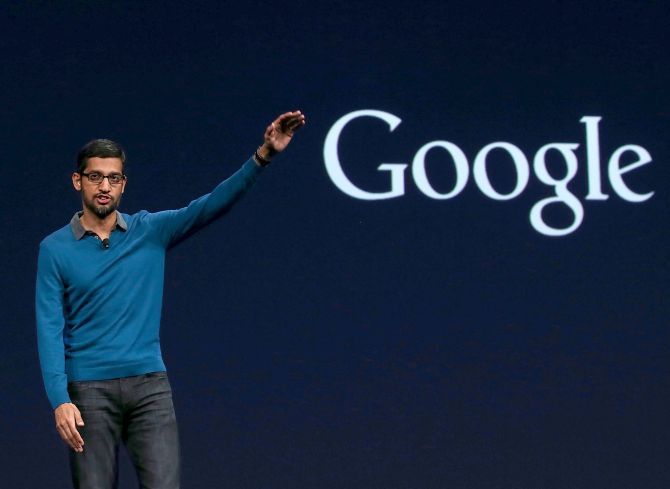 Ambani has garnered a mere 0.2 per cent of the votes cast.

From Mahatma Gandhi, Adolf Hitler, Elizabeth II to the computer, whistleblowers, the american Soldier and the protester, Time has named a Person of the Year for the past nine decades.

Time said 2015 is filled with newsmakers who have defined the year. 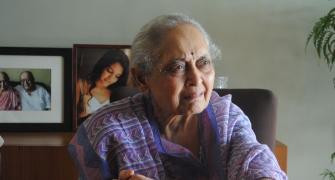 The lady behind one of Time's 100 influential people 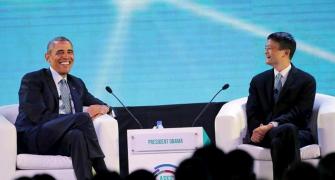 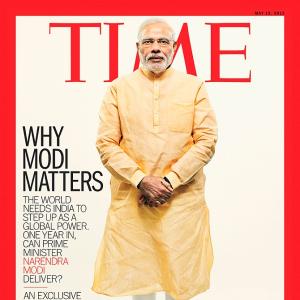 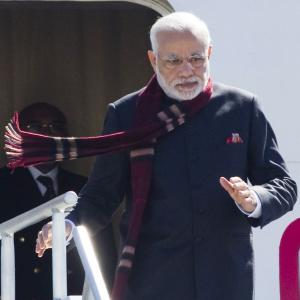 Poverty was my first inspiration: PM in TIME exclusive interview