Barack Obama has survived two terms in the White House and now he can proudly boast of being able to survive the wild.

The US president spent time with Bear Grylls, the famous survival expert, in the Alaskan wilderness, which has been made into a documentary.

When asked about his stay, the US president admitted he felt like he had been "living in a bubble" during his time in the White House. 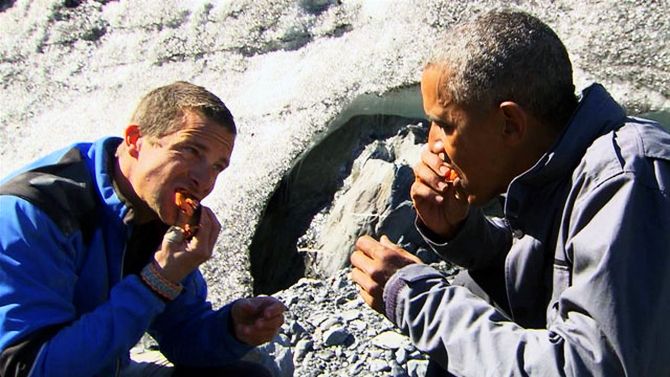 His time with the survival expert was filmed -- Running Wild With Bear Grylls -- was aired on Thursday in America. The show is an attempt by the White House to highlight the perils of climate change. Photograph: @nbcrunningwild/Twitter 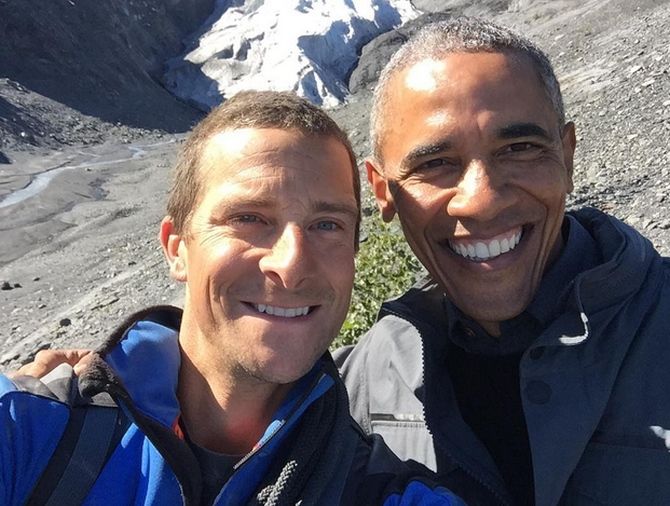 Obama is the first sitting president of any nation to take part in the TV program. During the program, the two discussed drinking urine and ate salmon chewed by a bear. Photograph: @barackobama/Instagram 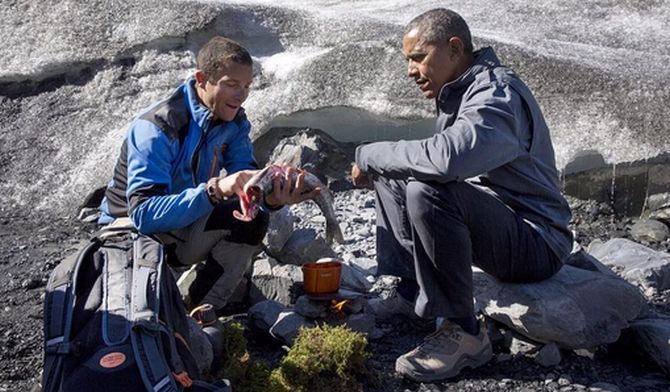 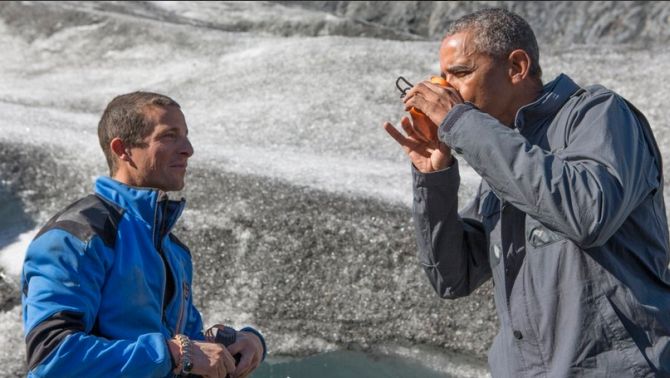 The two fatherhood and even prayed together. Photograph: @nbcrunningwild/Twitter 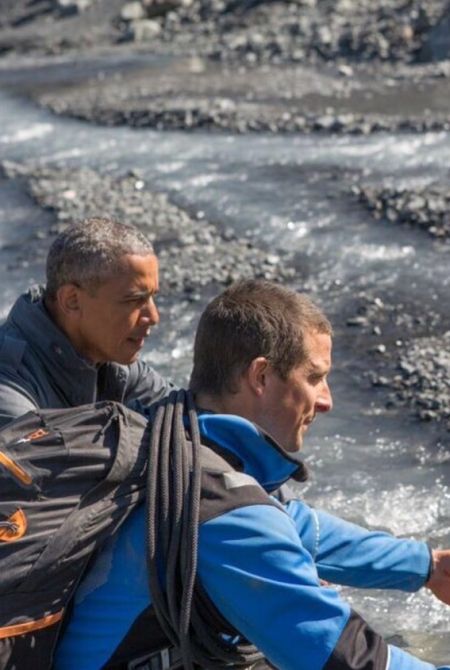 On New Year's Eve, Indian viewers will get to see a side of the US president that they would not have seen before as Bear Grylls and Obama journey across a glacial outwash and through a dense forest on their way to Alaska famed Exit Glacier. Photograph: @beargrylls/Twitter 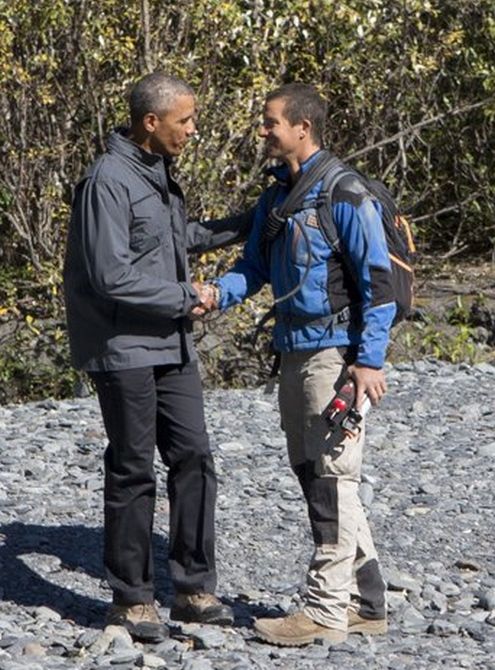 The one hour special is scheduled to air exclusively on the Discovery Channel on December 31.From the love for his family to his duties as the president, besides his culinary and selfie clicking skills, Obama shares it all with the viewers and Grylls. Edward Michael "Bear" Grylls is a British adventurer, writer and television presenter. He is widely known for his television series "Man vs. Wild", originally titled "Born Survivor". Photograph: @beargrylls/Twitter 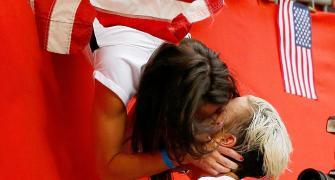 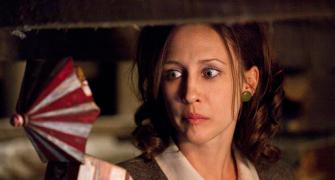 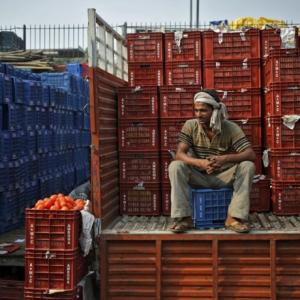 Best place to do business? Even Kazakhstan & Ghana are ahead of India