Modi asked for help on Kashmir, can mediate: Trump to Pak PM

United States President Donald Trump offered to be the "mediator" between India and Pakistan on the Kashmir issue as he met Prime Minister Imran Khan at the White House where the two leaders discussed a host of issues. 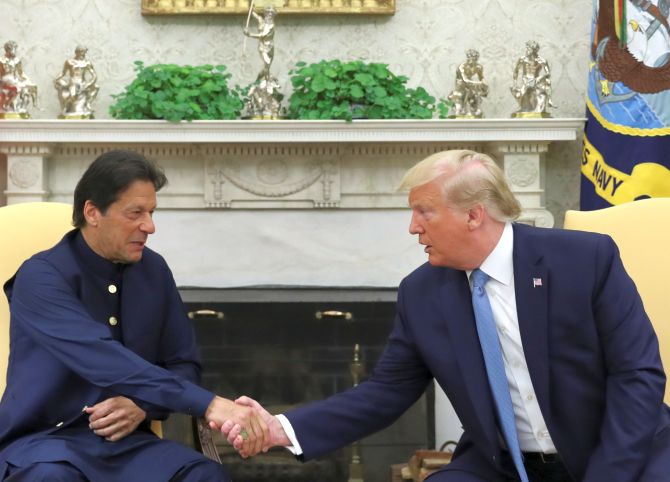 Trump also said that received a request to mediate on Kashmir from Prime Minister Narendra Modi during their recent meeting.

"I was with Prime Minister Modi two weeks ago and we talked about this subject and he actually said 'Would you like to be a mediator or arbitrator', I said 'Where', He said 'Kashmir'. Because this has been going on for many, many years... I think they would like to see it resolved and you (Imran Khan) would like to see it resolved. If I can help, I would love to be a mediator," Trump said at the joint press briefing with Imran Khan.

"We have two incredible countries that are very, very smart with very smart leadership, (and they) can't solve a problem like that. But if you would want me to mediate or arbitrate, I would be willing to do that," Trump said. 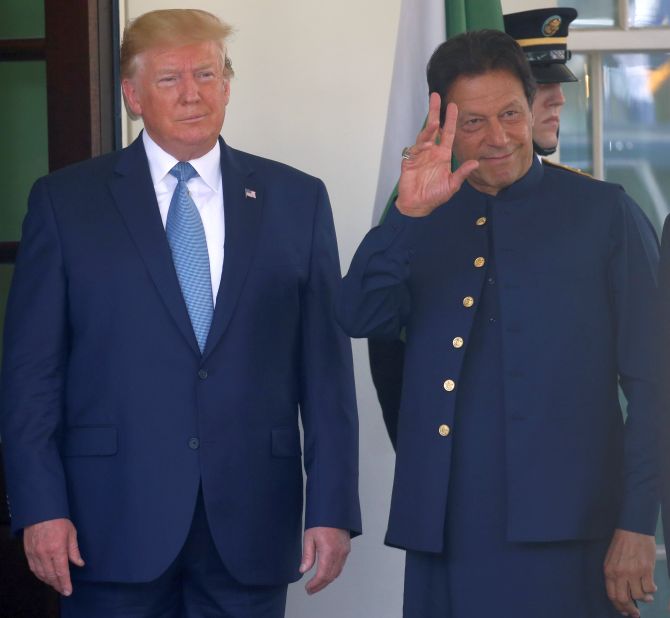 India has been against third-party mediation in Kashmir, though it has been repeatedly sought by Pakistan in various international forums, including the United Nations.

Early this year, tensions flared up between India and Pakistan after a suicide bomber of Pakistan-based Jaish-e-Muhammed killed 40 CRPF personnel in Kashmir's Pulwama district. 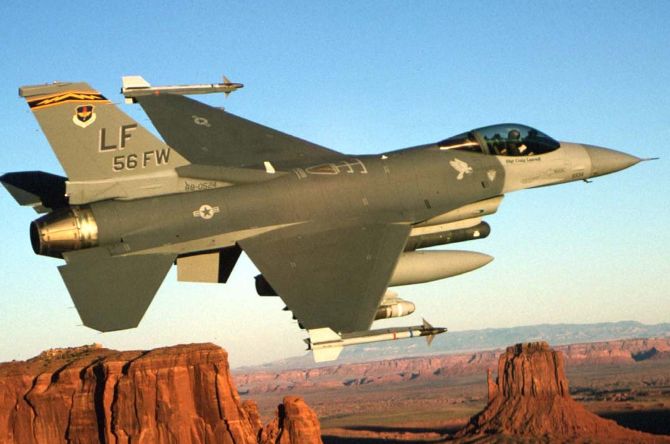