Thousands of students from universities and colleges across Delhi staged a massive protest in New Delhi on Thursday to condemn the arrest of Jawaharlal Nehru University student leader Kanhaiya Kumar on sedition charges.

The students, who massed near Mandi House in the heart of Delhi, demanded the immediate release of Kanhaiya Kumar, who was sent to judicial custody till March 2 by a court on Wednesday. 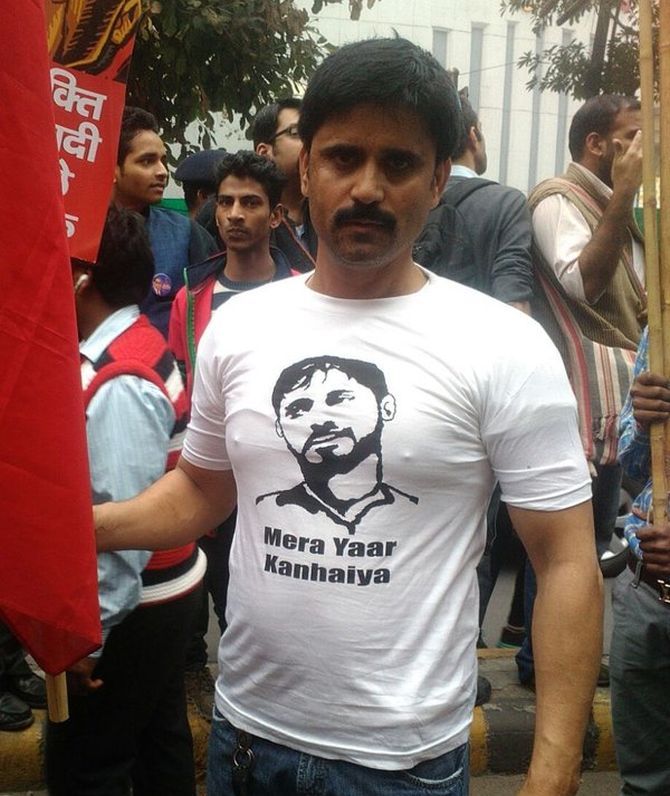 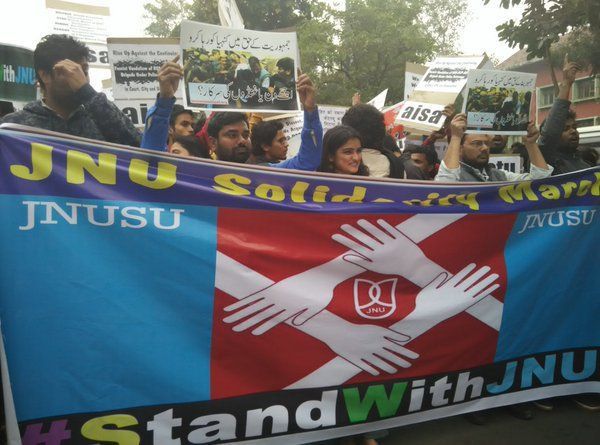 The protestors are marching to Jantar Mantar. Photograph: @sourav_mukherji/Twitter 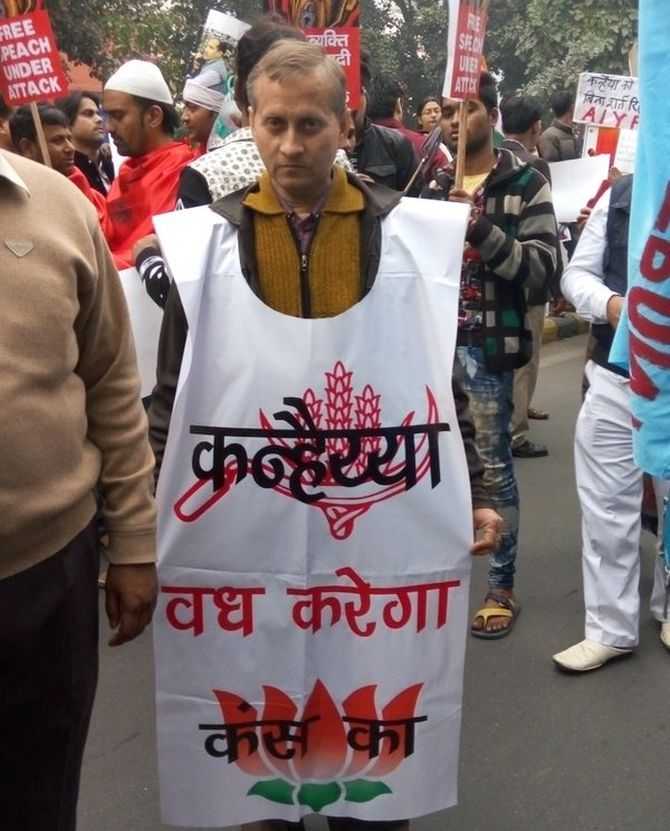 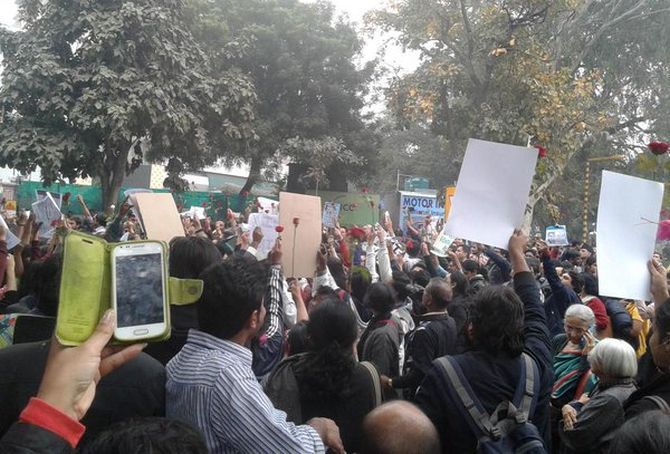 Thousands of people spilled out on the streets, chanting slogans and carrying red rose. Photograph: @basithcg/Twitter 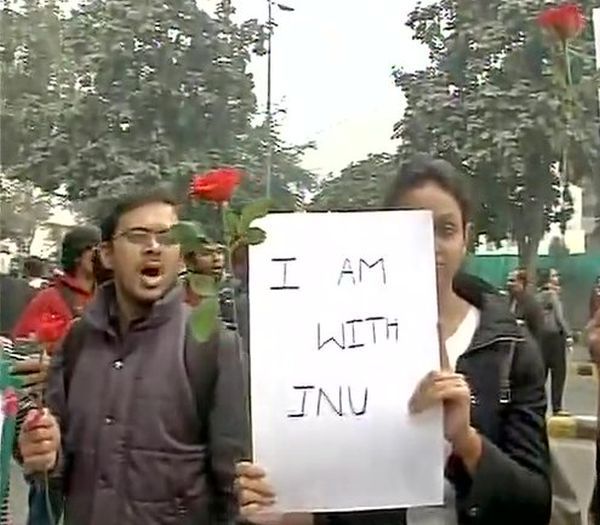 A protestor with a 'I am with JNU' placard at the rally. Photograph: ANI/Twitter 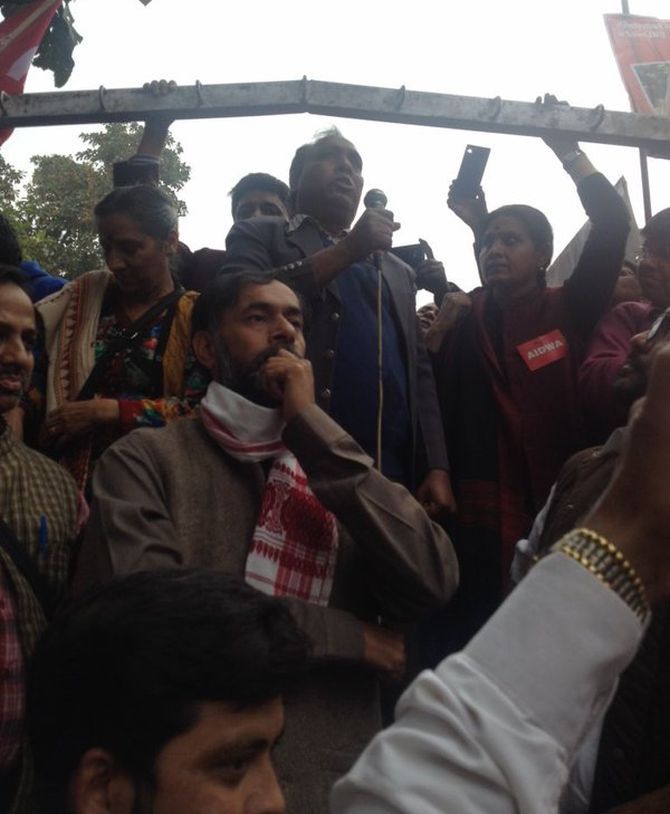 Social activist and former Aam Aadmi Party leader Yogendra Yadav was also present at the rally. He has decried the whole incident saying that the BJP is bringing disrepute to nationalism. Photograph: ‏@_YogendraYadav/Twitter 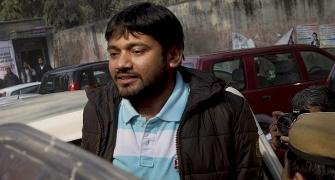 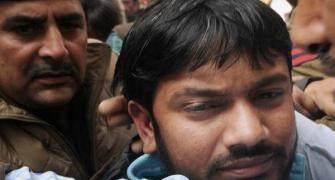 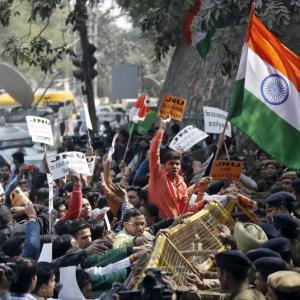