The navies of India, the United States, Australia and Japan on Friday concluded the second phase of the Malabar naval exercise in the Arabian Sea that involved two aircraft carriers and a number of frontline warships, submarines and maritime aircraft. 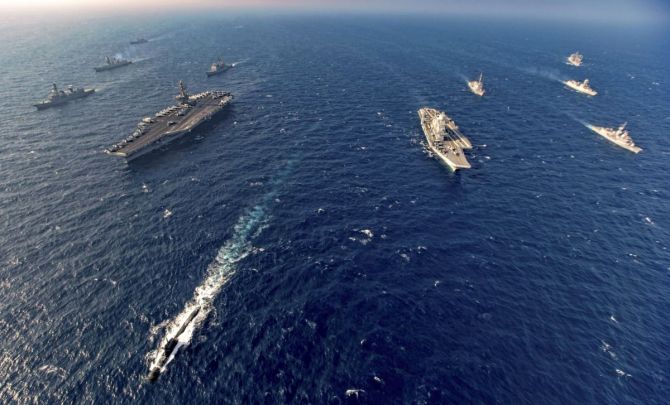 The major highlight of the four-day second-phase exercise was participation of Indian Navy's Vikramaditya carrier battle group and the Nimitz strike group of the US Navy. 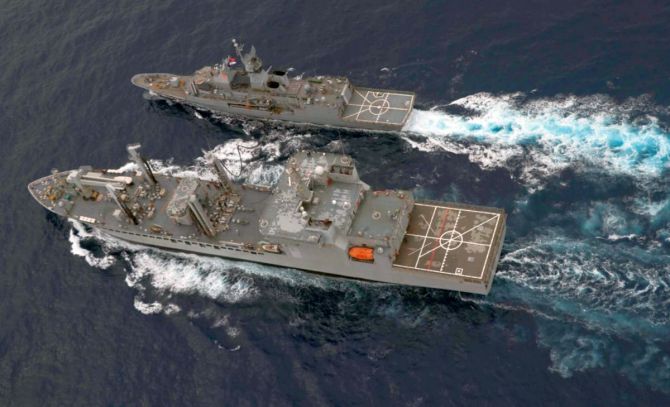 "The two aircraft carriers, along with other ships, submarine and aircraft of the participating navies, engaged in high intensity naval operations including cross-deck flying operations and advanced air defence exercises by MIG 29K fighters of Vikramaditya and F/A-18 fighters and E2C Hawkeye from Nimitz," the statement said. 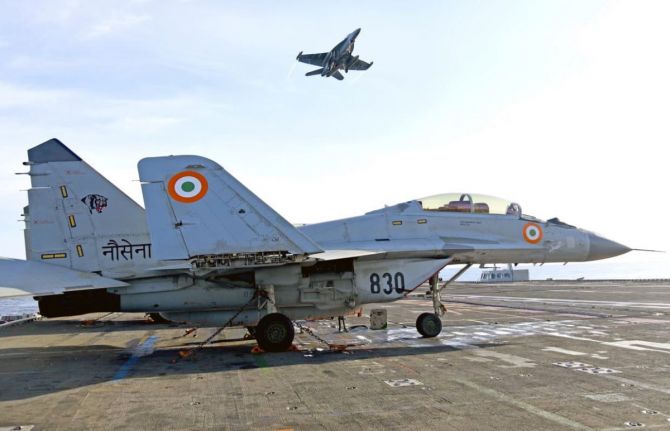 The Australian Navy deployed its HMAS Ballarat, an Anzac-class frigate while the Japanese Navy had sent its leading destroyer JS Murasame for the exercise.

The mega exercise took place at a time when India and China are locked in an over six-month-long bitter border standoff in eastern Ladakh.

This exercise involved coordinated operations of increasing complexity among the navies of the four countries which are part of the Quad or Quadrilateral Coalition. 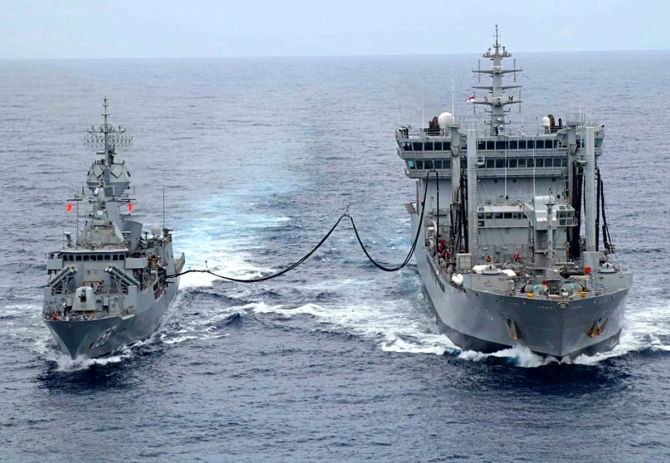 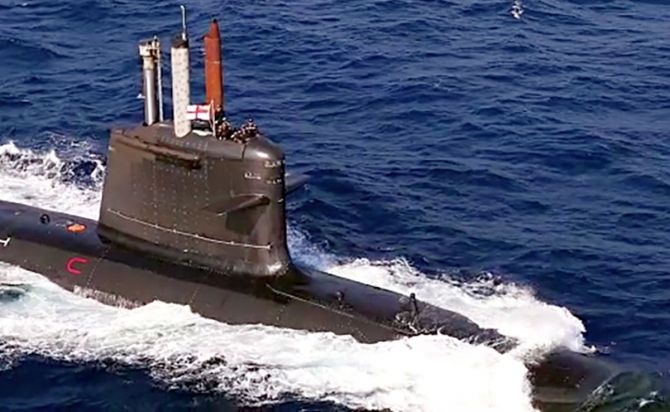 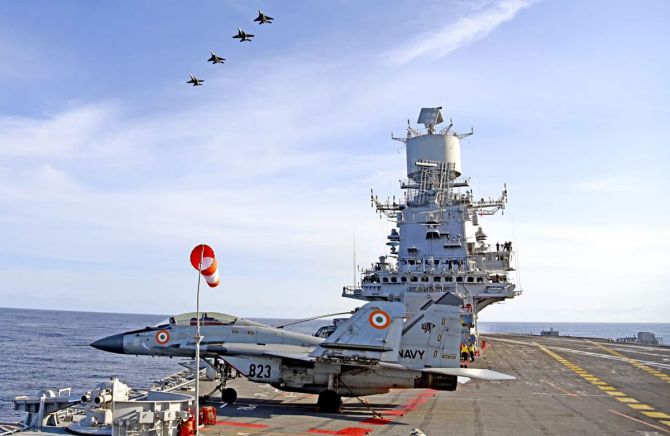 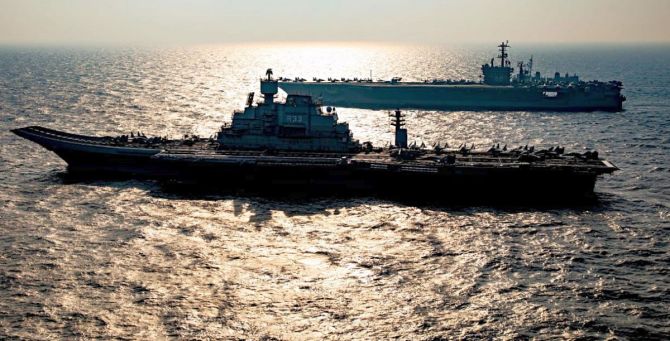 Source: PTI  -  Edited By: Roshneesh Kmaneck© Copyright 2021 PTI. All rights reserved. Republication or redistribution of PTI content, including by framing or similar means, is expressly prohibited without the prior written consent.
Related News: Indian Navy, Arabian Sea, Bay of Bengal, US Navy, C Hawkeye
SHARE THIS STORY
Print this article 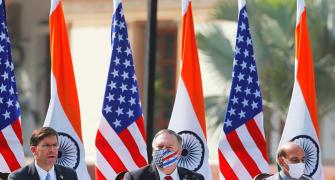 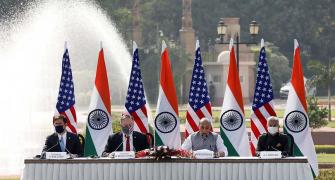 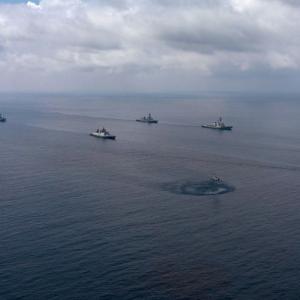 PHOTOS: 1st phase of Malabar exercise in Bay of Bengal China hopes Malabar drill will be conducive to peace