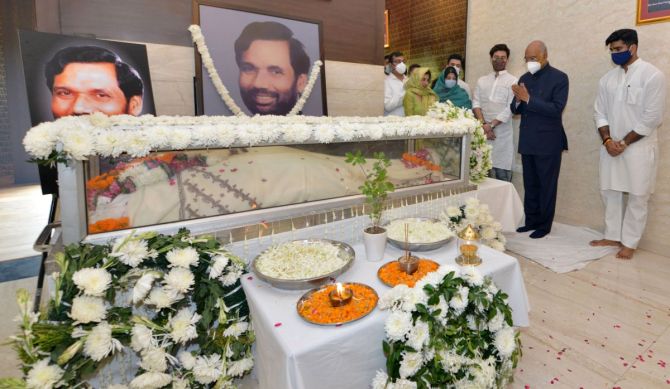 Paswan, one of the most prominent Dalit leaders of the country who had been a part of several governments headed by rival parties, died on Thursday at the age of 74. The Lok Janshakti Party founder and minister for consumer affairs, food and public distribution was admitted to a private hospital in New Delhi for several weeks and had recently undergone a heart operation.

A meeting of the Union Cabinet has been convened on Friday to express condolences over the minister's demise. 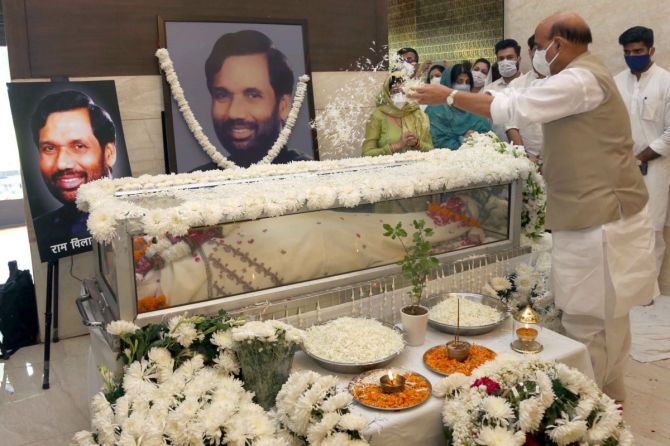 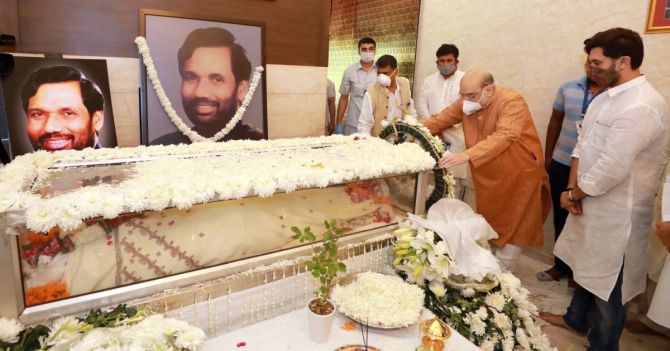 Paswan's body will be flown to the party's office in Patna in the afternoon and the cremation will take place there. 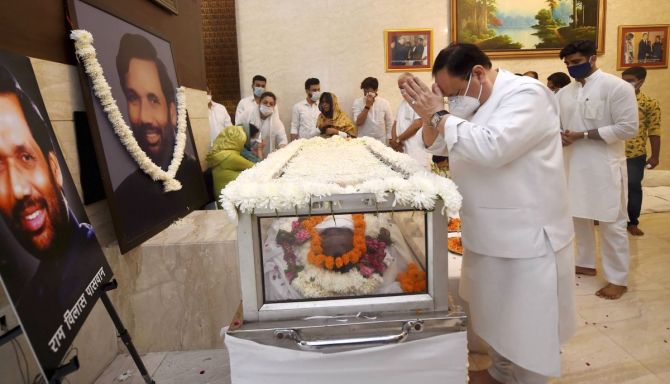 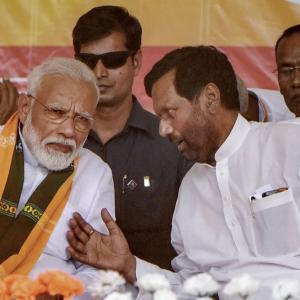