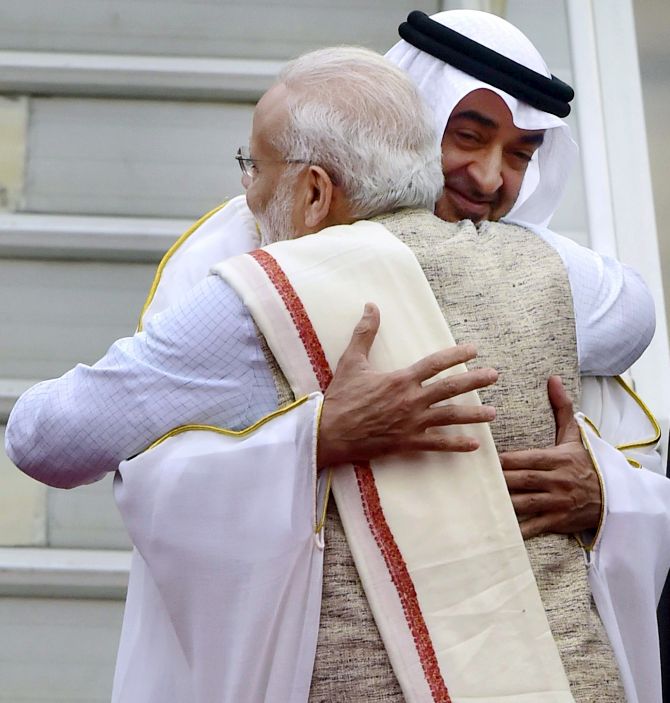 The Crown Prince, who arrived on a three-day official visit, will be accorded a ceremonial reception at the Rashtrapati Bhawan on Wednesday, following which he will lay wreath at Mahatma Gandhi’ memorial at the Raj Ghat.

The Crown Prince will in the afternoon meet Prime Minister Modi at the Hyderabad House following there will be exchange of agreements between both sides. 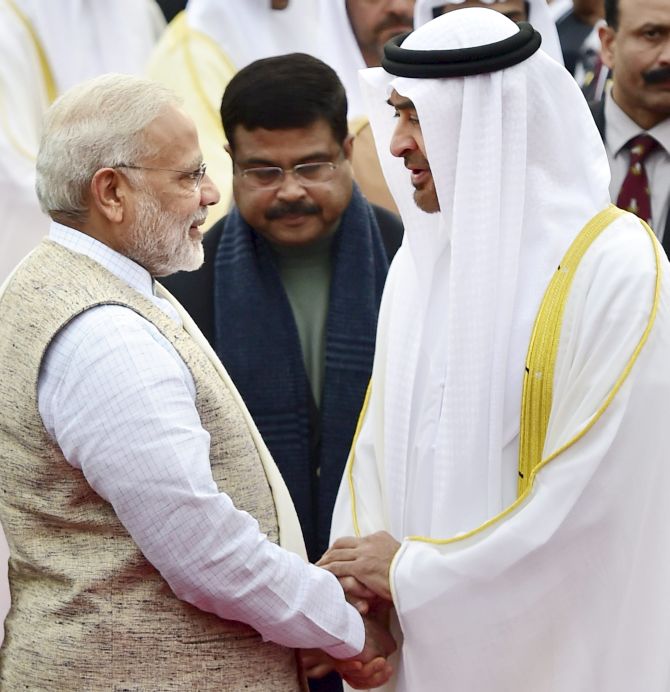 Later in the evening, he will meet Vice President Hamid Ansari at Hotel Leela Palace and then call on President Pranab Mukherjee at the Rashtrapati Bhavan.

He will emplane for Abu Dhabi after witnessing the Republic Day parade on January 26. 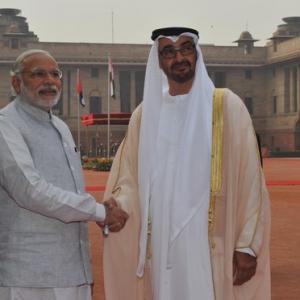 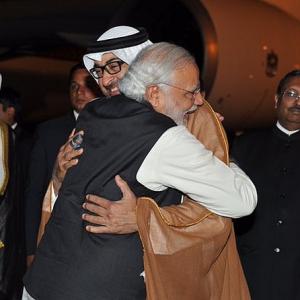