Prime Minister Narendra Modi has been voted as the seventh most popular leader in the world in a new poll topped by US President Barack Obama.

Modi evoked a favourable view from 24 per cent of people polled throughout 65 countries around the world as opposed to 20 per cent unfavourable. 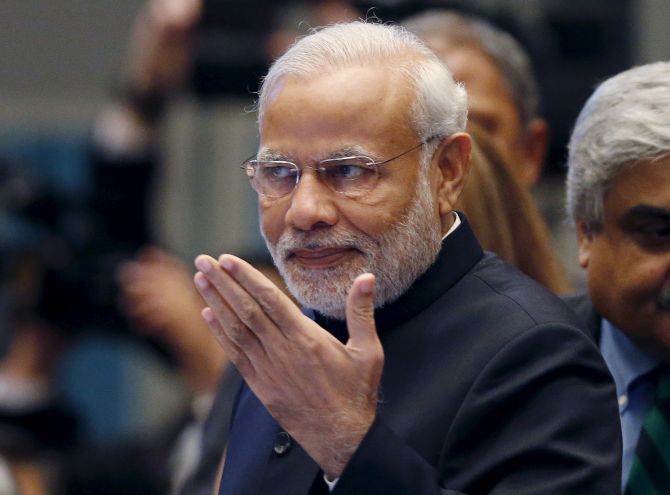 US President Barack Obama smiles as he holds his end of the year news conference at the White House in Washington. Photograph: Carlos Barria/ Reuters French President Francois Hollande waits for a guest at the ElyseePalace in Paris, France, the day after the first round of regional elections in France. Photograph: Philippe Wojazer/ Reuters 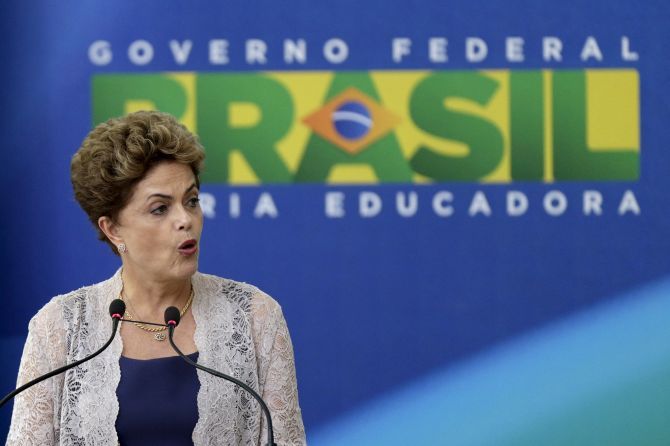 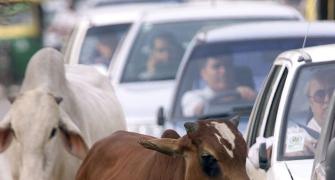 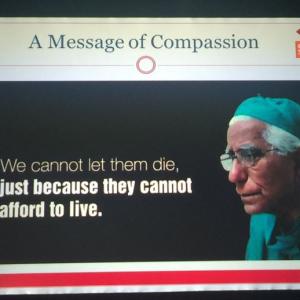