The outbreak of a new strain of coronavirus, first detected in the Chinese city of Wuhan, in Hubei province, has led to massive efforts to quarantine major cities and halt the spread.

As of Thursday, the nationwide death toll from China's novel coronavirus epidemic has jumped to 170 with 38 more fatalities while confirming more than 1,700 new infections.

Since then, it has been described as a "ghost town" with residents staying home, cars banned from the roads and store shelves emptied of masks, disinfectants and even full body suits.

Here are some scenes from Wuhan, the epicentre of the virus outbreak. 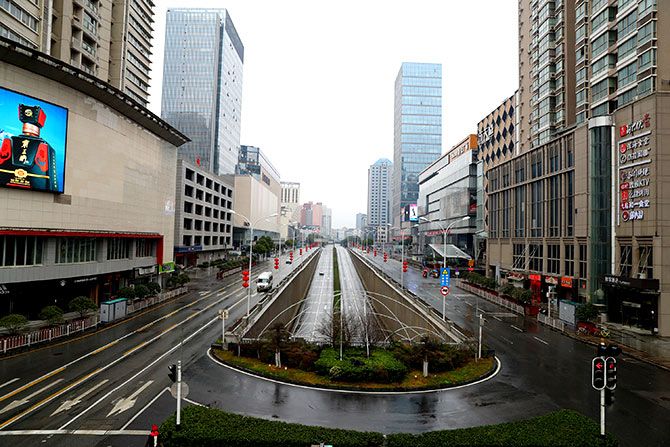 A view of an empty street after Wuhan government announced a ban on non-essential vehicles in downtown area to contain coronavirus outbreak in Wuhan, Hubei province, China. Photograph: Cnsphoto/Reuters 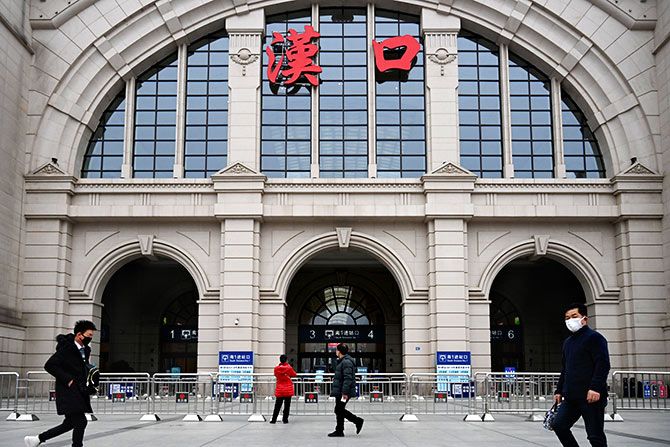 People walk past the closed Hankou Railway Station after the city was locked down following the outbreak of a new coronavirus in Wuhan, Hubei province, China. Photograph: China Daily/Reuters 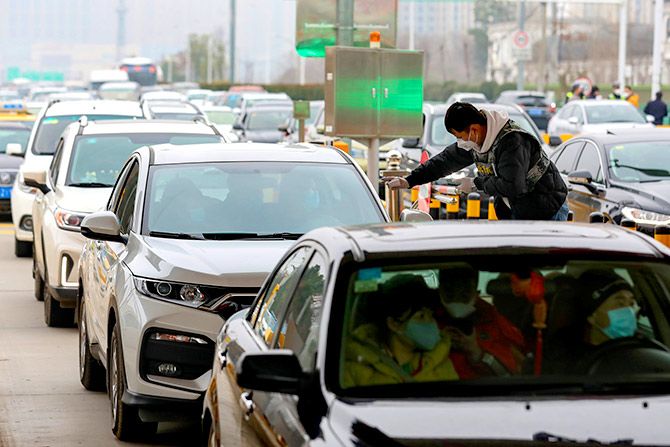 A staff member from a local sanitation and epidemic prevention team checks body temperature of a passenger in a car at a toll station in Wuhan, Hubei province, China. Photograph: China Daily/Reuters 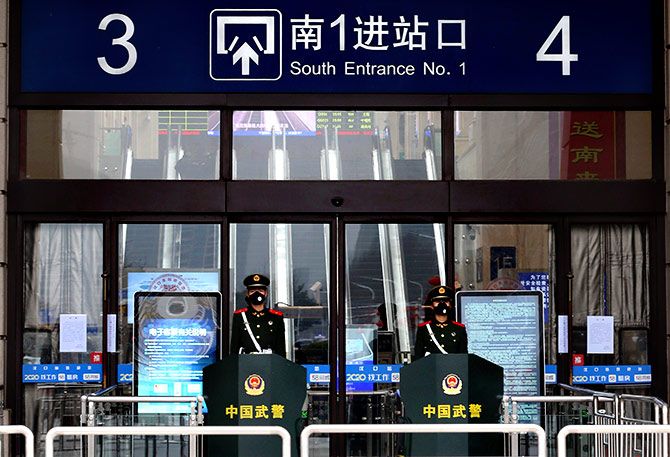 Chinese paramilitary officers wearing masks stand guard at an entrance of the closed Hankou Railway Station after the city was locked down following the outbreak of a new coronavirus in Wuhan, Hubei. Photograph: China Daily/Reuters 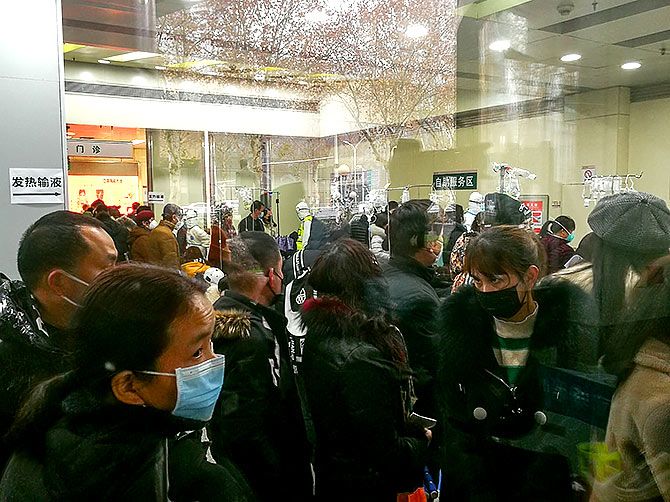 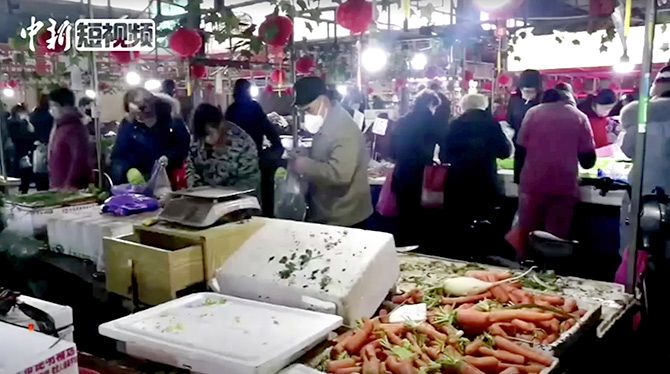 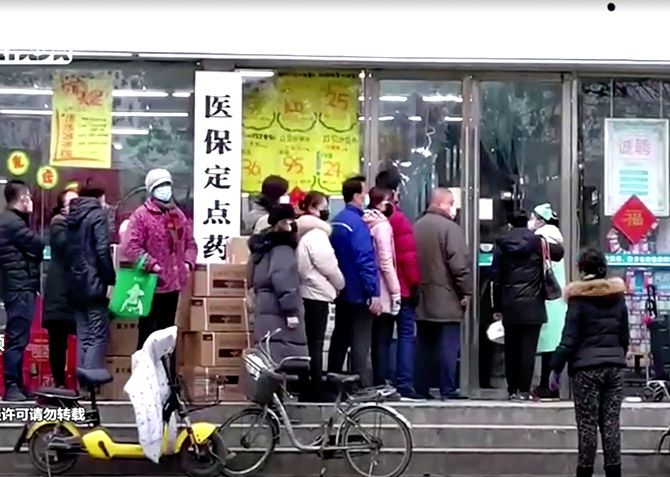 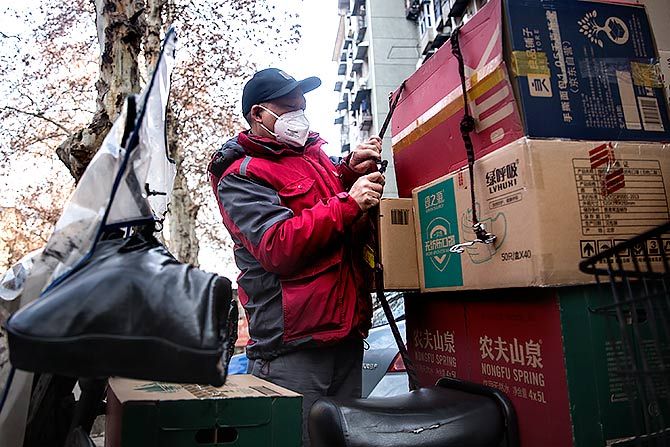 A courier packs a shipment of supplies onto his bicycle at an Express station in Hubei Province, Wuhan, China. Due to a transit shut down and lack of supplies, couriers have become the city's suppliers. Photograph: Getty Images 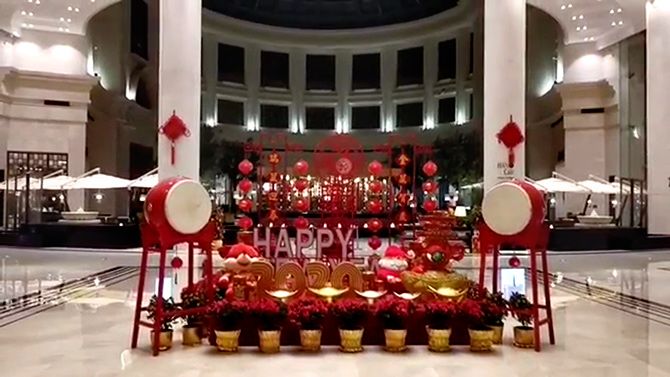 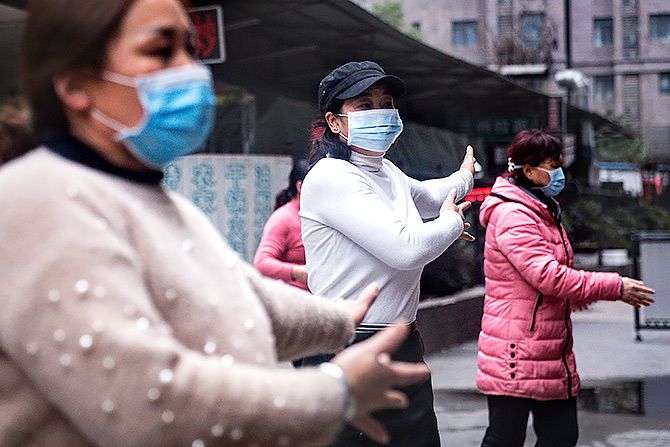 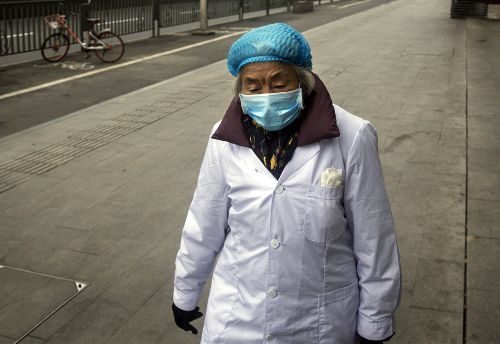 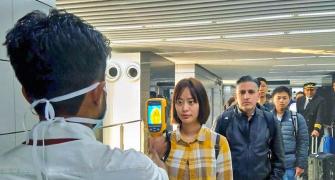 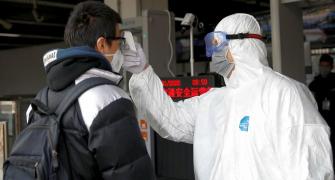 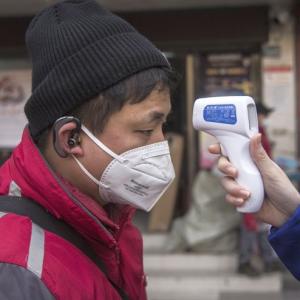