Even as heavy snowfall has brought normal life to a standstill in Kashmir, a youth is making the best use of the snow in Srinagar. 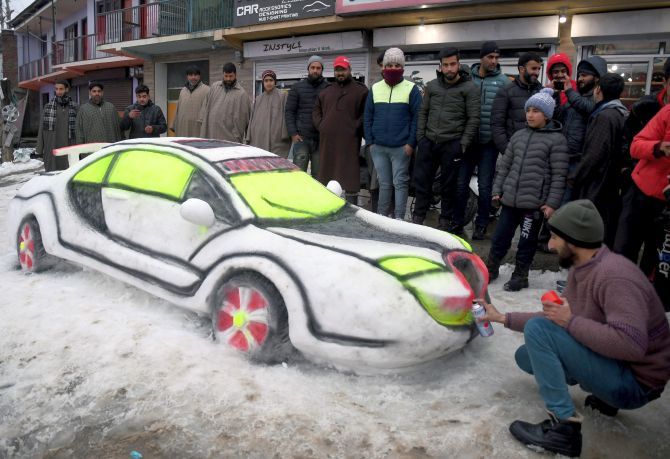 Zubair Ahmad from Budgam has made a car model out of snow.

Painted with pink and neon green, the 'snow car' has been a hit on social media. Zubair, who runs a car accessories business, has been making snow sculptures since a very young age.

He also claimed that he can build anything using snow, even Taj Mahal. 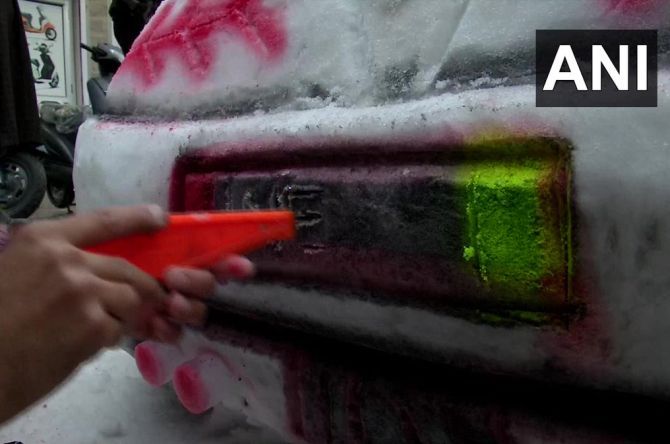 "I just need resources. I want to create something for the world to see," he said. 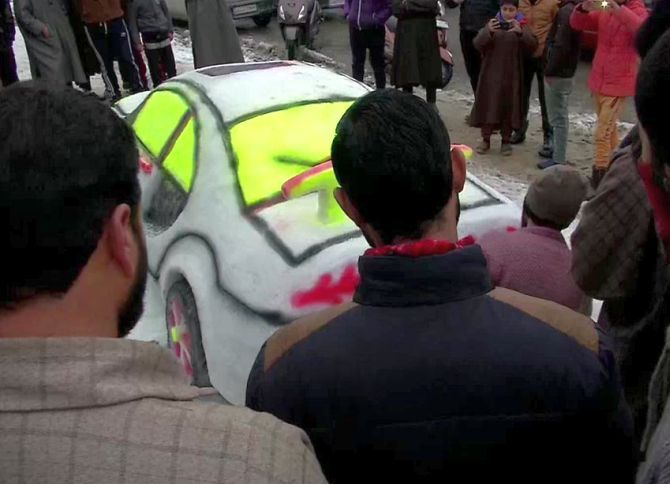 Rain and thunderstorm is also expected in the state, the India Meteorological Department said. 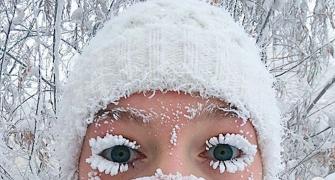 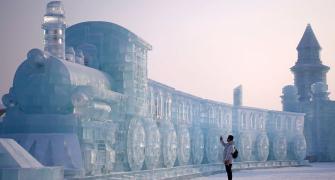 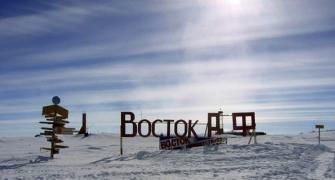 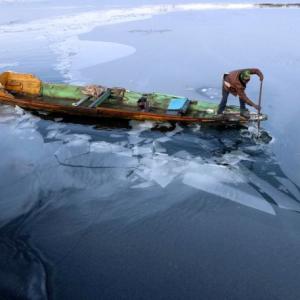 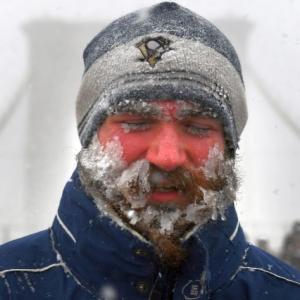