PHOTO: Is this the world's oldest Quran?

Radiocarbon dating found the manuscript to be at least 1,370 years old, making it among the earliest in existence. 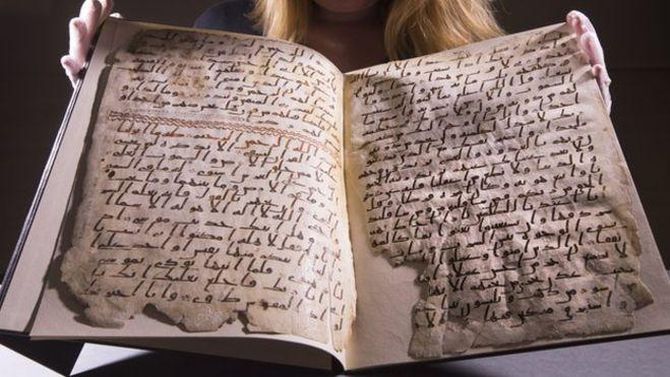 The Quran manuscript contains parts of Suras (chapters) 18 to 20, written with ink in an early form of Arabic script known as Hijazi

Researchers at the Birmingham University in the United Kingdom have discovered that fragments of a Quran manuscript in the varsity library are among the oldest in the world, dating back at least 1,370 years, close to the time of Prophet Mohammed.

Radiocarbon analysis has placed the parchment on which the text is written to the period between AD 568 and 645 with 95.4 per cent accuracy.

The test, which was carried out in a laboratory at the University of Oxford, places the parchment close to the time of Prophet Mohammed, who is generally thought to have lived between AD 570 and 632.

Consisting of two parchment leaves, the Quran manuscript contains parts of Suras (chapters) 18 to 20, written with ink in an early form of Arabic script known as Hijazi.

The Quran manuscript is part of the University’s Mingana Collection of Middle Eastern manuscripts, held in the Cadbury Research Library. For many years, the manuscript had been misbound with leaves of a similar Quran manuscript, which is datable to the late seventh century.

“The radiocarbon dating has delivered an exciting result, which contributes significantly to our understanding of the earliest written copies of the Quran,” said Susan Worrall, director of special collections (Cadbury Research Library).

Dr Alba Fedeli, who studied the leaves as part of her PhD research, said: “The two leaves, which were radiocarbon dated to the early part of the seventh century, come from the same codex as a manuscript kept in the Bibliotheque Nationale de France in Paris.”

“According to Muslim tradition, the Prophet Mohammed received the revelations that form the Quran, the scripture of Islam, between the years AD 610 and 632, the year of his death,” said Professor David Thomas, Professor of Christianity and Islam and Nadir Dinshaw Professor of Interreligious Relations at the University of Birmingham.

“At this time, the divine message was not compiled into the book form in which it appears today. Instead, the revelations were preserved in ‘the memories of men’. Parts of it had also been written down on parchment, stone, palm leaves and the shoulder blades of camels,” he said.

“The tests carried out on the parchment of the Birmingham folios yield the strong probability that the animal from which it was taken was alive during the lifetime of the Prophet Mohammed or shortly afterwards,” Thomas said.

“This means that the parts of the Quran that are written on this parchment can, with a degree of confidence, be dated to less than two decades after the prophet’s death.

“These portions must have been in a form that is very close to the form of the Quran read today, supporting the view that the text has undergone little or no alteration and that

it can be dated to a point very close to the time it was believed to be revealed,”Thomas said. 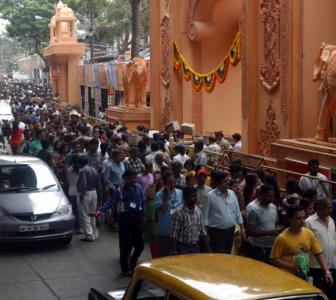 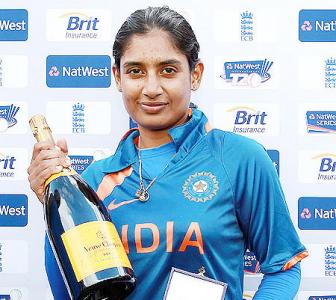 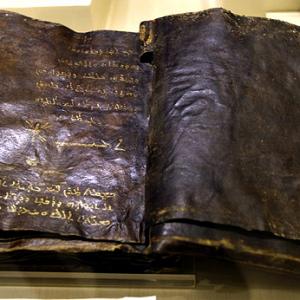 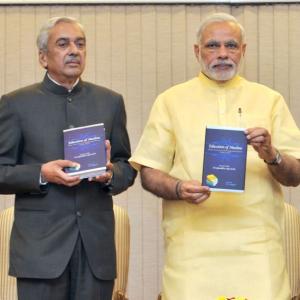