The week-long mega maritime exercise between the Indian Navy and the Republic of Singapore Navy has come to a close. 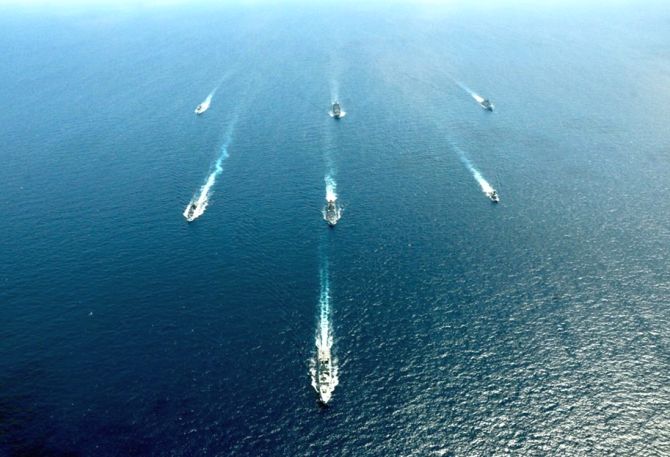 Hosted by Singapore, the exercise was held on land at the now renamed "RSS Singapura - Changi Naval Base" and at a sea phase in the South China Sea. 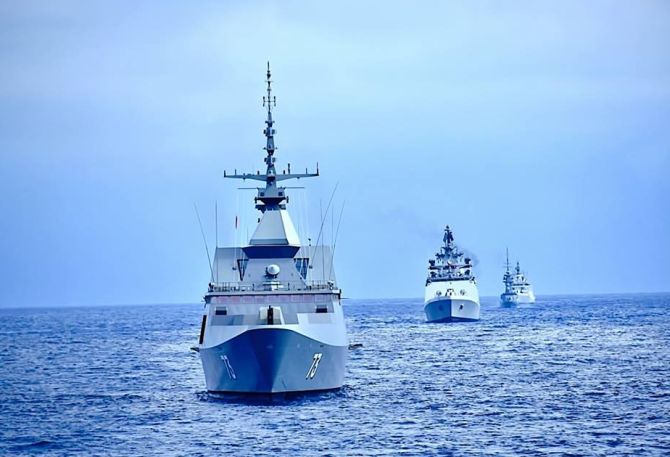 This year's exercise was the 24th iteration of the annual bilateral exercise held since 1994. 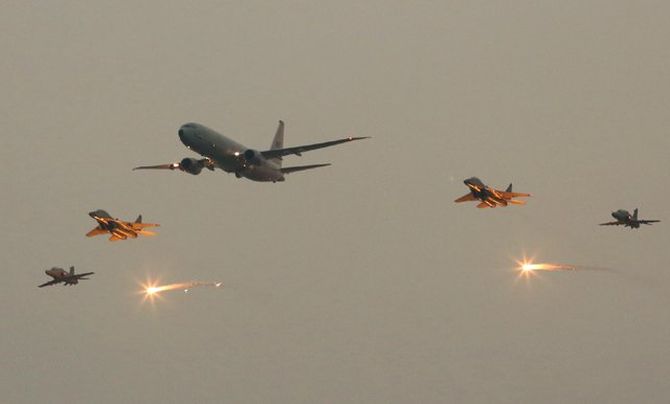 During the exercise, the two navies conducted a series of advanced naval warfare serials, including air defence exercises and gunnery live-firings, the defence ministry statement said. 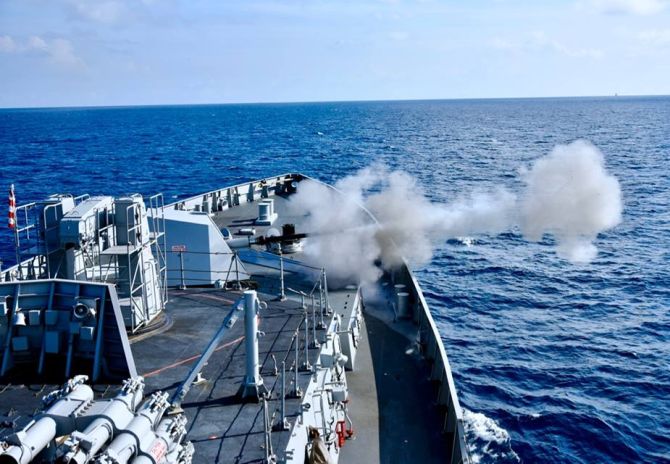 The sea phase culminated in a mission-oriented surface action group exercise wherein assets and personnel from the two navies worked together to plan and execute a series of warfare missions, it said.

Over the years, SIMBEX has grown in scope and complexity, expanding beyond its traditional emphasis on anti-submarine warfare to incorporate elements of maritime security, anti-air and anti-surface warfare. 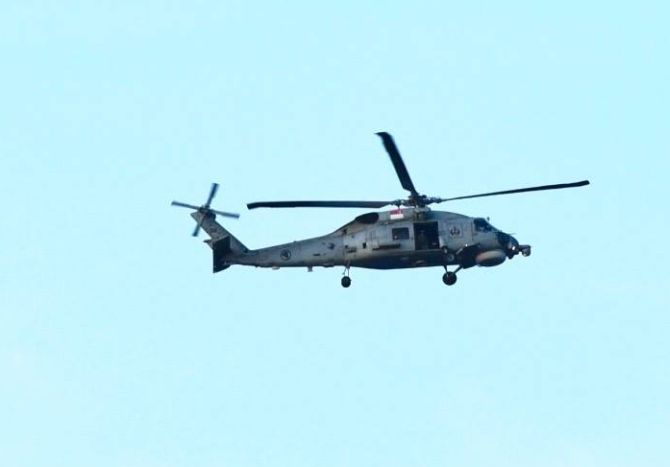 "SIMBEX has progressed both in scale and complexity over the years -- from a serial-based exercise to today's mission- based exercise -- incorporating scenarios with threats from surface, underwater and air," the commanding officer of RSS Formidable, Lieutenant-Colonel Albert Khoo said. 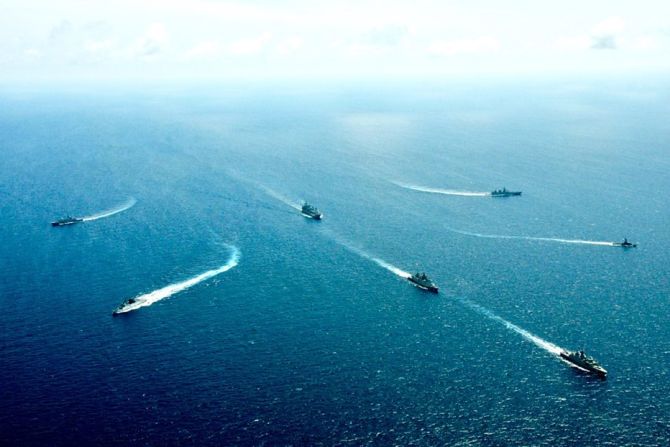 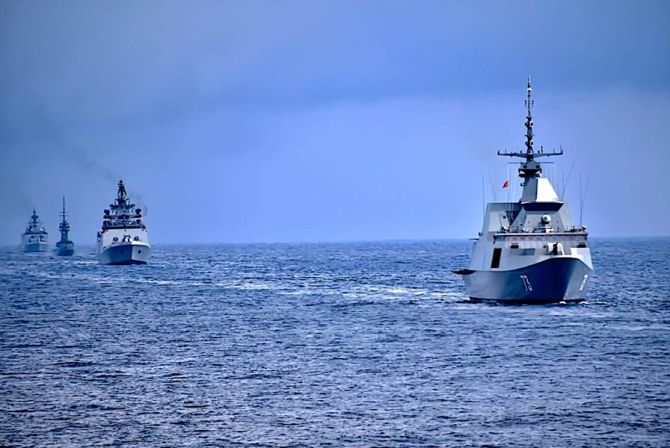 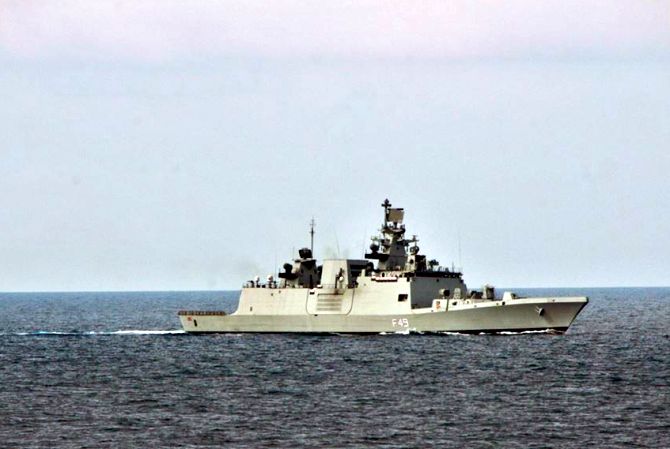 Both navies are also exploring new and enhanced areas of cooperation in the maritime domain, the statement said. 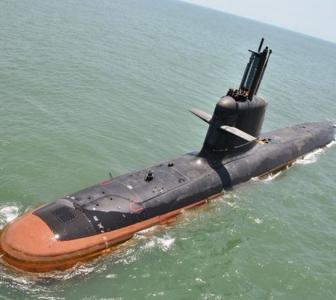 PHOTOS: Russia displays its military might on 'Victory Day' 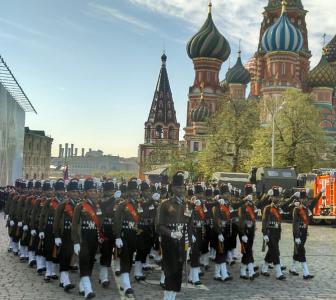 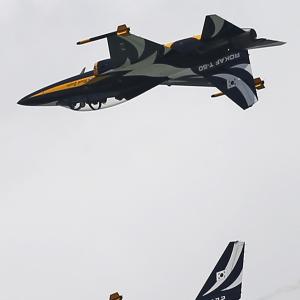 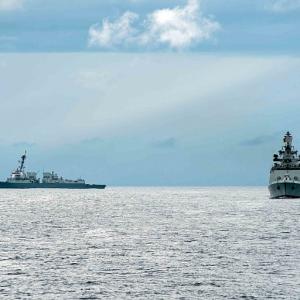