This is the fourth consecutive day that COVID-19 cases have increased by more than 28,000. IMAGE: A relative of a man who died due to coronavirus performs last rites in PPE suit at Nigambodh ghat crematorium in New Delhi. Photograph: ANI Photo

This is the fourth consecutive day that COVID-19 cases have increased by more than 28,000.

The number of recoveries stands at 5,92,031, while there are 3,19,840 active cases of coronavirus infection presently in the country, the updated data at 8 am showed.

"Thus, around 63.24 per cent of patients have recovered so far," an official said. 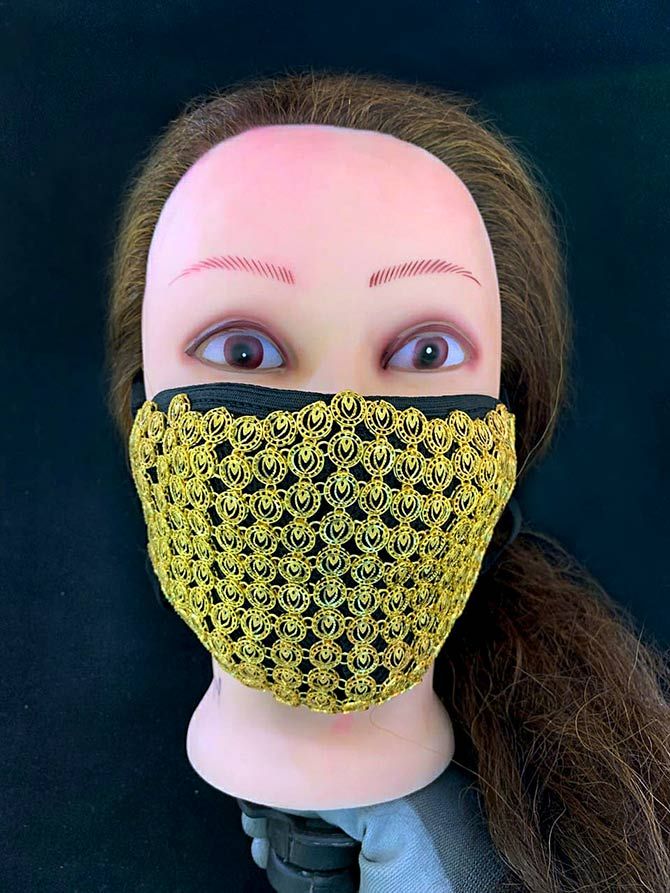 IMAGE: A jeweller designed a face mask made up of gold in Pune. Photograph: ANI Photo

Punjab has reported nine fatalities followed by Jammu and Kashmir with eight, Assam, Haryana and Odisha four each, Jharkhand three, Chandigarh two while Arunachal Pradesh, Chhattisgarh, Goa, Kerala and Uttarakhand have one death each.

According to the Indian Council of Medical Research, a cumulative total of 1,24,12,664 samples have been tested up to July 14 with 3,20,161 samples being tested on Tuesday. 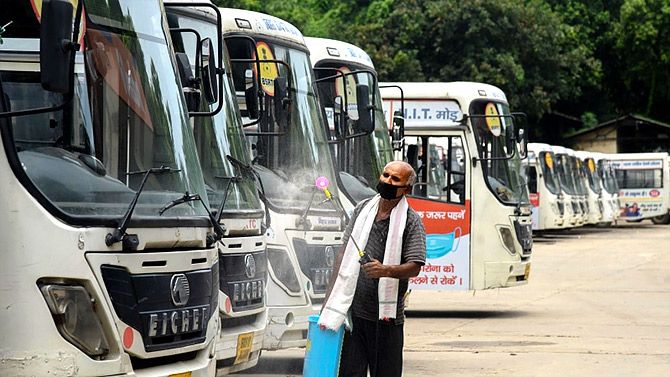 IMAGE: A worker sprays disinfectant on the buses parked at a depot in Patna. Photograph: PTI Photo

Chhattisgarh has registered 20 deaths, Puducherry and Goa 18 each, Himachal Pradesh 11, Chandigarh 10, Arunachal Pradesh three, Meghalaya and Tripura two each and Ladakh and Dadra and Nagar Haveli and Daman and Diu together have reported one fatality each. 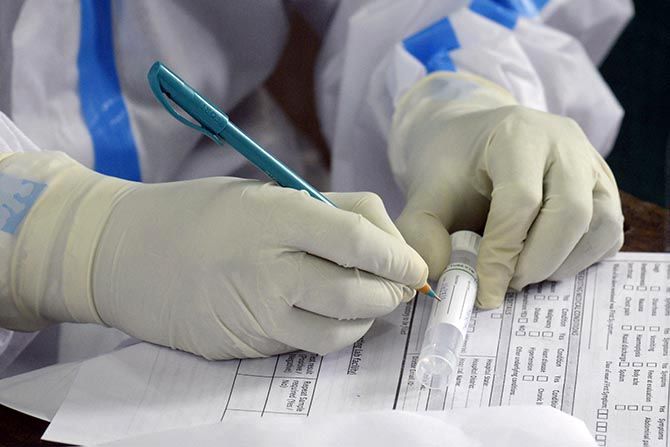 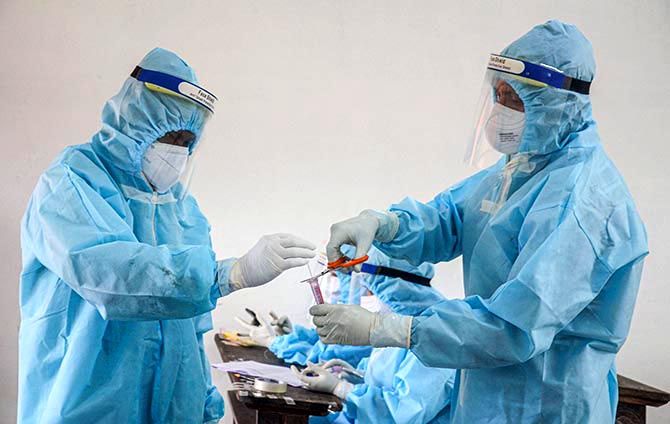 Nagaland has recorded 896 COVID-19 cases, Chandigarh 600 and Dadra and Nagar Haveli and Daman and Diu together have reported 520 cases. 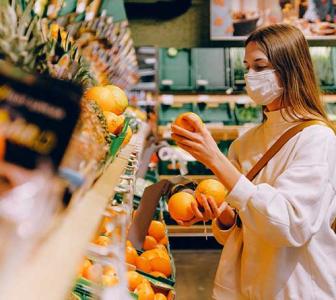 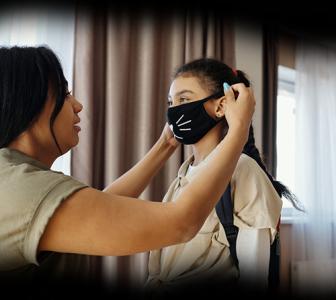