News
Business
Movies
Sports
Cricket
Get Ahead
Money Tips
Shopping
Sign in  |  Create a Rediffmail account
Rediff.com  » News » 'I love this guy': Trump, Kanye hug it out at meeting

'I love this guy': Trump, Kanye hug it out at meeting

The dropping of the F-bomb and a monologue on bipolar disorder, a new plane that Trump should consider as his next Air Force One and living in a household dominated by females given his marriage to reality TV star Kim Kardashian West.

That’s how one can summarise the meeting between American rapper-turned-entrepreneur Kanye West and US President Donald Trump.

Here are the highlights of their meeting. 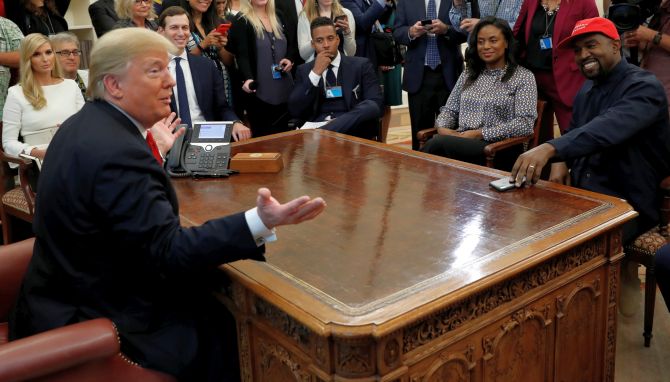 The rapper had been invited to the White House to discuss prison reform and employment opportunities. However, Kanye had other things on his mind. Kanye started off on wearing the Trump 'Make America Great Again' cap. Kanye said that despite criticism he would continue wearing it, because "There's something about when I put on this hat, I feel like Superman." He also added that Trump made him a billionaire."No bulls***t," he added, advising networks to slap a five-second delay on his remarks. "Just goes in and gets it done. Right now, you gave me the heart to go to Adidas," he told Trump, referring to his Yeezy shoe deal. Photograph: Kevin Lamarque/Reuters 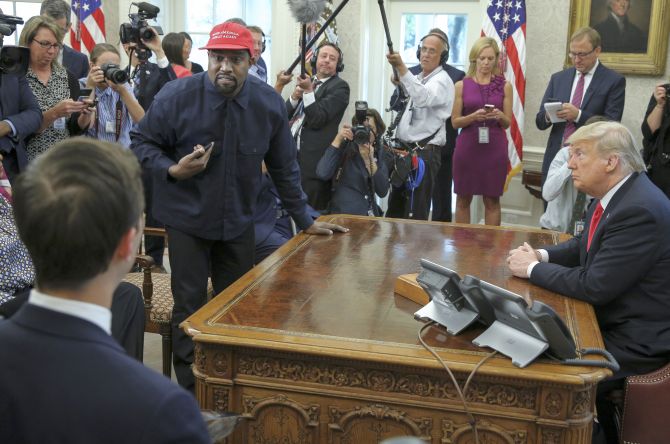 During his meeting with Trump, Kanye also said, "Trump is on his hero’s journey right now." West said in the conversation that he wouldn't challenge Trump in 2020 for president -- but he could seek the Oval Office for himself in 2024.Photograph: Oliver Contreras/Pool/Getty Images 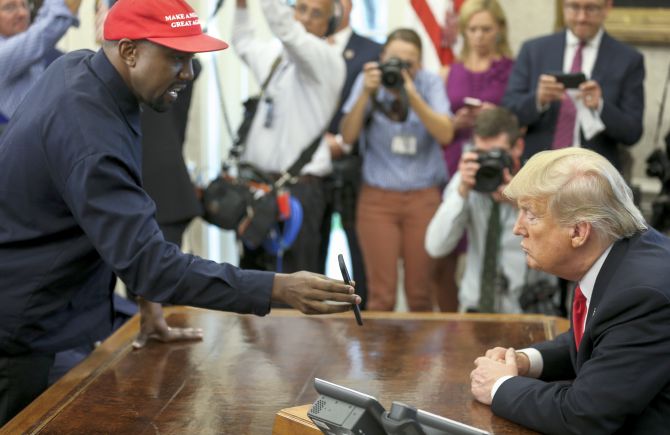 The rapper also spoke of a new plane that Trump should consider as his next Air Force One. He showed a photo of the plane to Trump on his phone, explaining it was a hydrogen-powered airplane and that the US should get rid of Air Force One. Photograph: Oliver Contreras/Pool/Getty Images 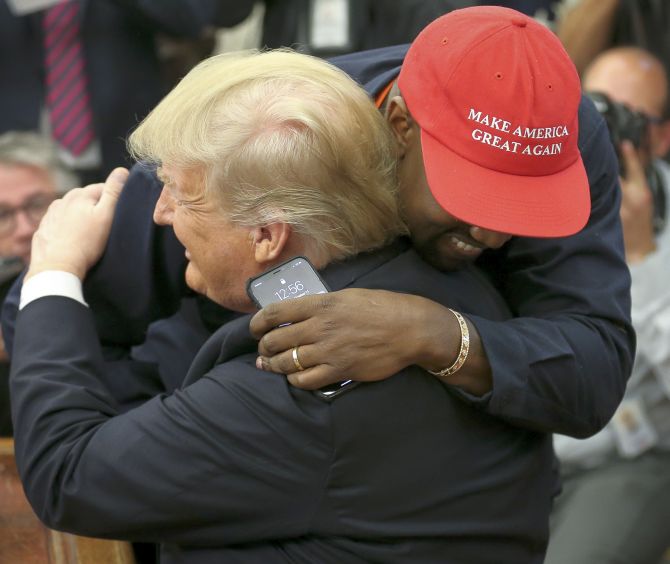 Before the meeting ended, Kanye stood up, walked over to Trump and gave him a bear hug. “I love this guy right here. Let me give this guy a hug,” he said. Trump said: “That’s really nice. That’s from the heart.” Photograph: Oliver Contreras/Pool/Getty Images 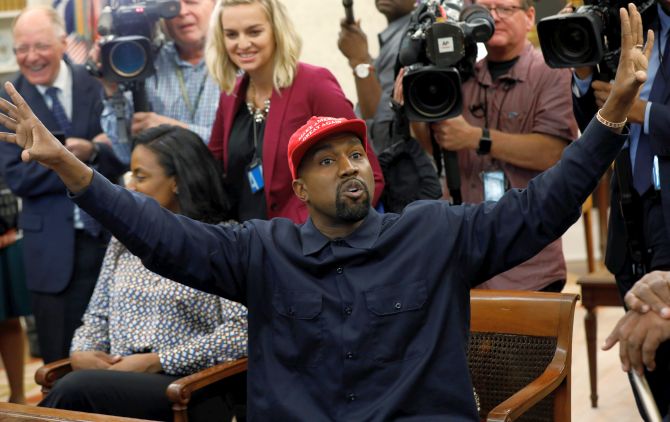 Trump and Kanye's meeting has prompted a range of reaction from concern over the singer’s mental health, to jokes, memes and political commentary. Democratic Congresswoman Jackie Speier, speaking on CNN, said, "“I felt like I was sitting in on a psychiatrist visit and a commercial for Donald Trump.” A Twitter user @MildlyAmused commented: “We’re about two days away from Kim Kardashian announcing her divorce.” Photograph: Kevin Lamarque/Reuters
AGENCIES
Related News: Kanye, Donald Trump, Air Force, Oliver, Kim Kardashian West
SHARE THIS STORY
Print this article 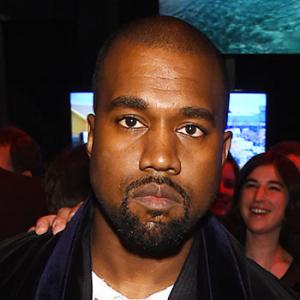 Kanye West for US president? 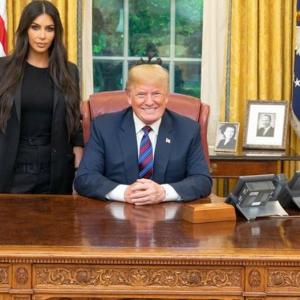