The 11 Base Repair Depot of the Indian Air Force at Ojhar in Maharashtra's Nashik district on Friday handed over its first indigenously overhauled Sukhoi Su-30MKI fighter jet to the IAF, an official said. 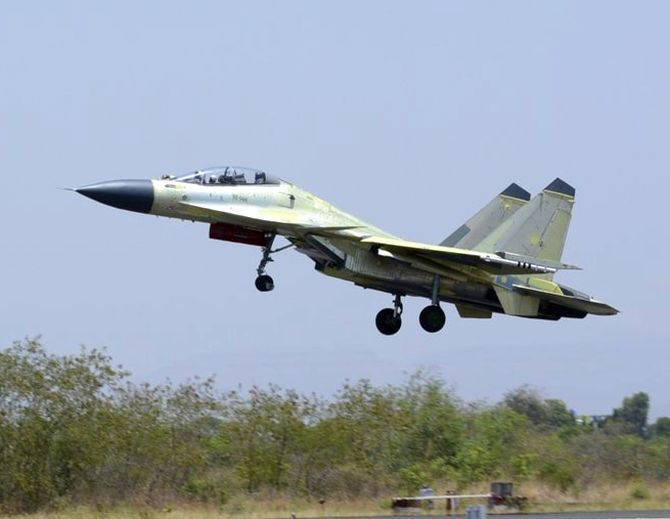 The aircraft was handed over to the Operational Squadron of the IAF, a defence spokesperson said.

The 11 BRD is the only fighter aircraft repair depot of the IAF and undertakes repair and overhaul of frontline fighters such as MiG-29 and Sukhoi 30 MKI, the official said. 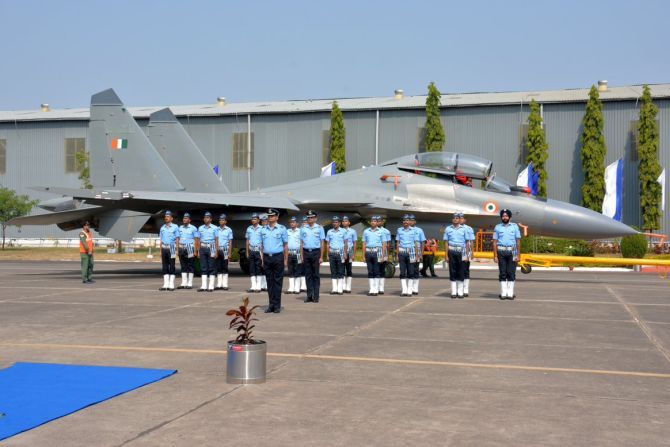 Established in 1974, the depot progressively built and improved the technical expertise and infrastructure over the years and by 1983 it had overhauled 100 Su-7 aircraft. 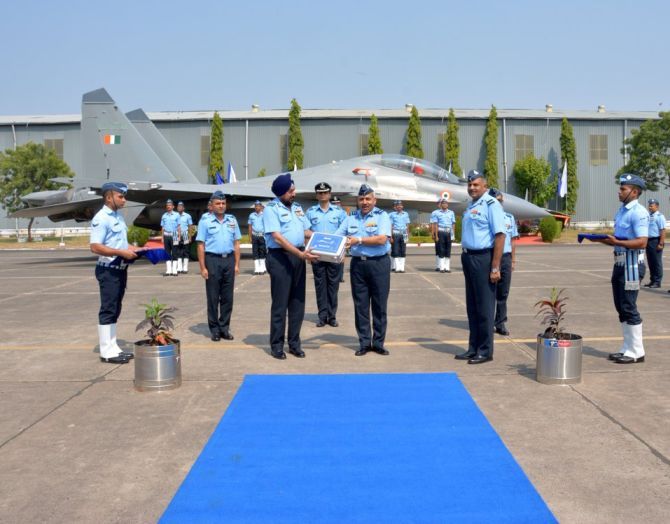 Overhaul of MiG-29 aircraft commenced in 1996. The upgradation of MiG-29 and repair and overhaul of Su-30 MKI aircraft is being undertaken at the depot, he said.

The official said 11 BRD is the only agency to undertake overhaul of ejection seats and role equipment of Su- 30 MKI aircraft, both for the IAF and HAL.

The first Su-30MKI overhauled by 11 BRD took off on April 24 and was tested for its airworthiness before being inducted for operational tasks in a flying squadron, the spokesperson said. 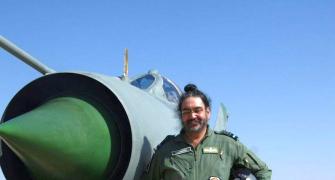 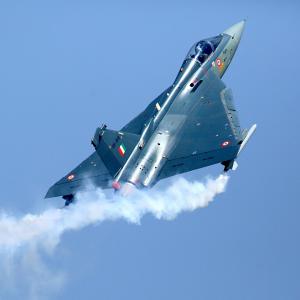 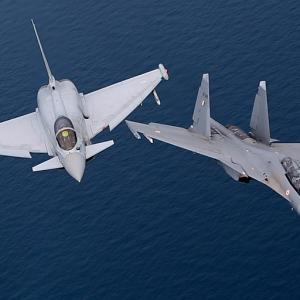