Vast swathes of the country are reeling under scorching heat with the mercury soaring to above 40°C mark in many areas. 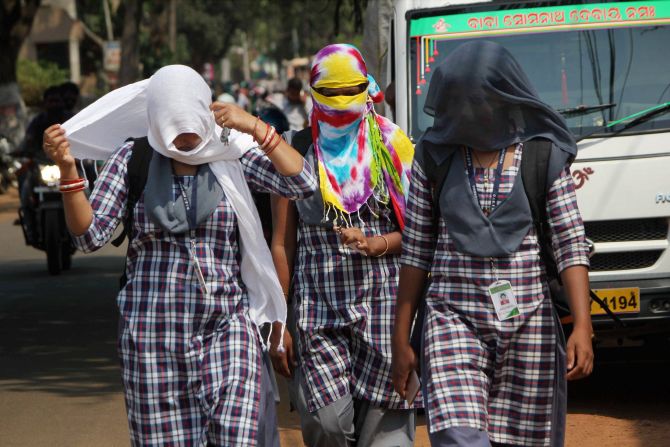 Banda in Uttar Pradesh was the hottest place in the country on Monday, recording a maximum of 43.6°C, followed by Nowgong (Madhya Pradesh) 42.7°C, Bankura (West Bengal) and Jaisalmer (Rajasthan) 42.6°C each, and Daltonganj (Jharkhand) 42.5°C.

Residents of Delhi and Chennai reeled under searing heat as day temperature rose to nearly 40°C. 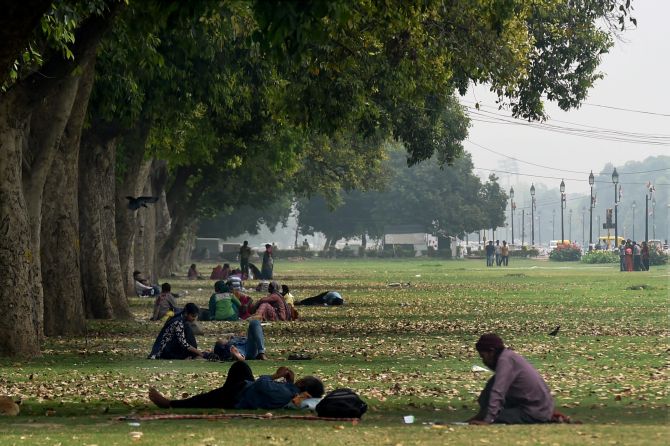 The weatherman has forecast light rain in some areas in north India on Tuesday.

In the desert state of Rajasthan, heat wave continued in western parts and Jaisalmer reeled under 42.6°C. 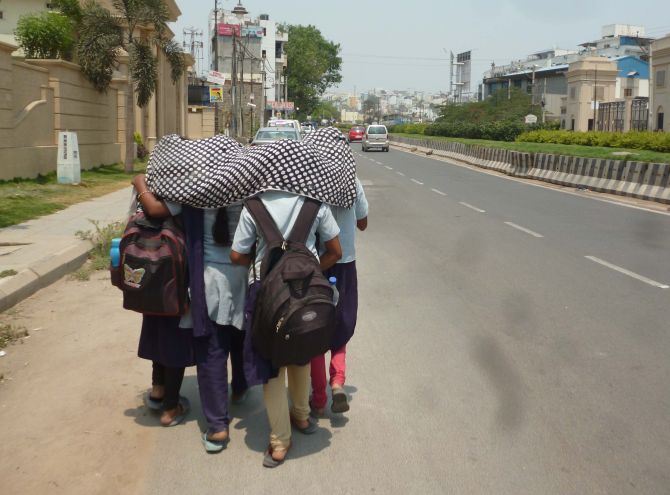 Heat wave conditions continued at some places in Uttar Pradesh as the weather remained dry. The MeT office in Lucknow said Banda recorded a maximum temperature of 44.2°C. 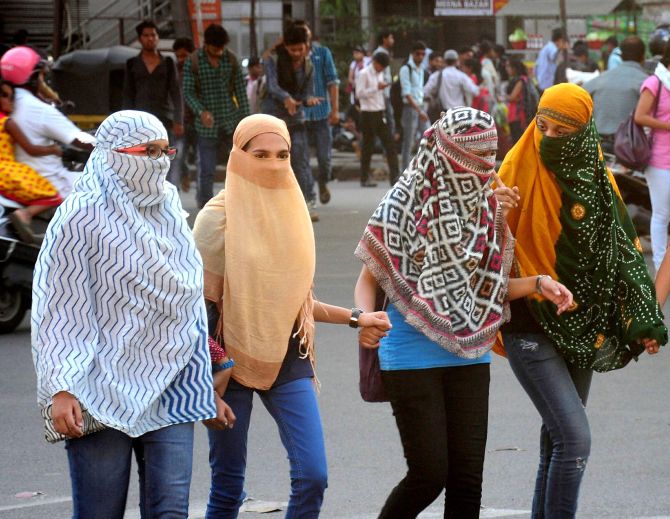 In Punjab and Haryana, maximum temperatures hovered above normal levels. Chandigarh recorded a high of 36°C. 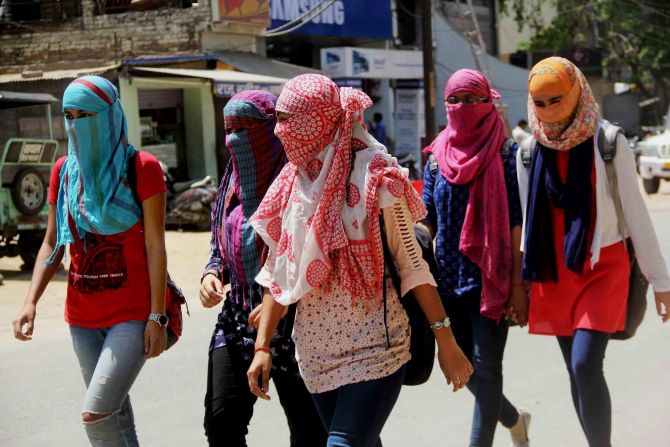 In Punjab, Patiala recorded a high of 37.9°C. Ludhiana, too, experienced a hot day at 36.8°C, while Amritsar registered a maximum temperature of 34.8°C.

In Himachal Pradesh, there was, however, marginal relief from searing heat with the mercury dipping by a few notches in some areas.

The MeT office in Shimla has warned of thunderstorm accompanied with squall and hail at isolated places in mid and lowers hills on April 4 and 5 and predicted rain or snow at mid and higher hills at many places from Tuesday onwards. 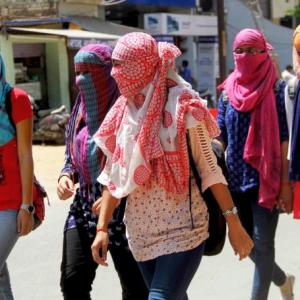