The Indian Space Research Organisation has released the first images of India's heaviest rocket, referred to as "Bahubali" days before it ferries India's Chandrayaan-2 into space.

India's most ambitious space mission yet, Chandrayaan-2, which aims to place a robotic rover on the moon, will be launched on July 15 at 2:51 am.

Here's all you need to know about the rocket. 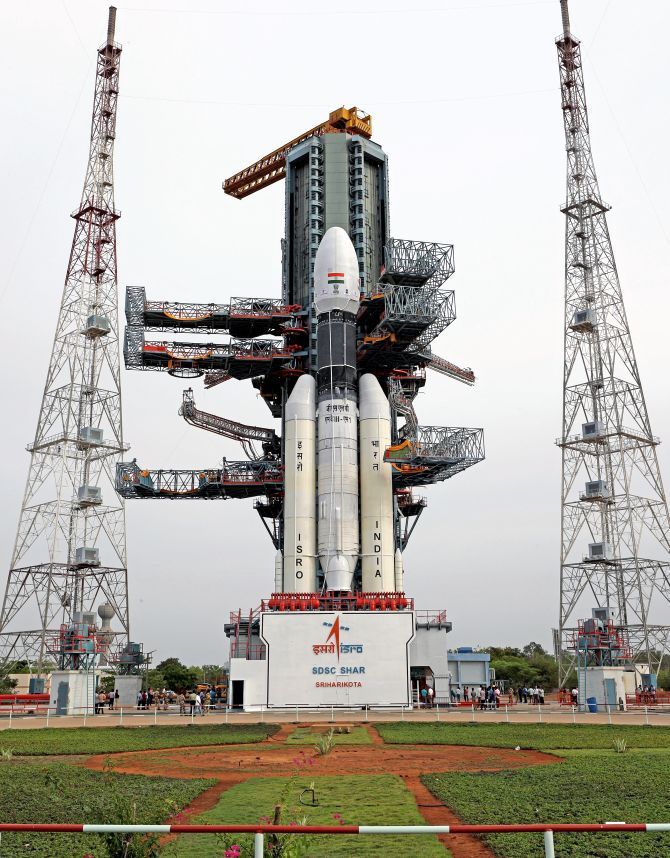 >> The 640 tonne rocket is as high as a 15 storey building and it will loft the 3.8 tonne satellite on its journey to the moon.

>> Even though it is the heaviest among India’s operational launch vehicles, it is also the shortest -- it's only 43 metres tall. 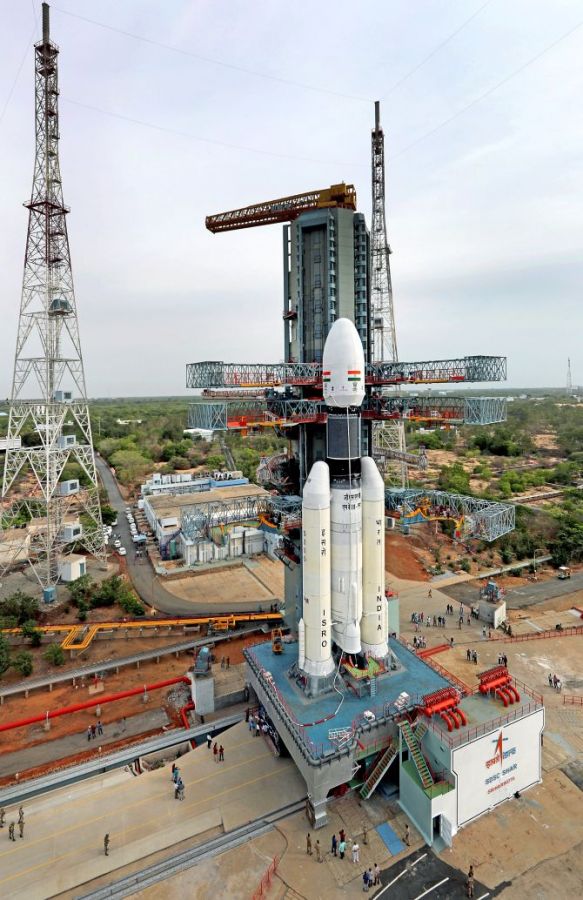 >> The first operational mission of this vehicle is going to be the Chandrayaan-2 mission. The rocket took 15 years to make. 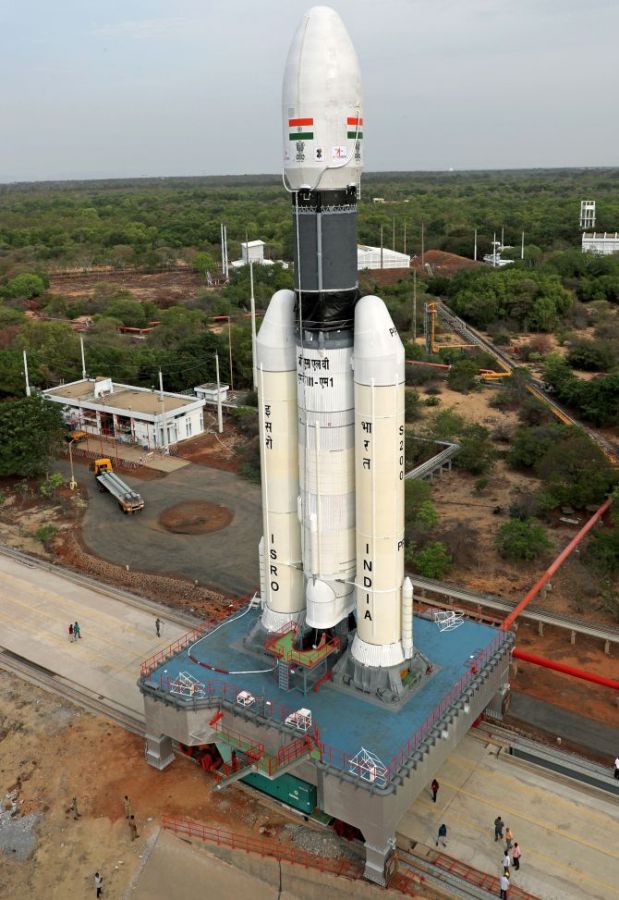 >> Each launch of GSLV-Mk III costs upwards of Rs 300 crore to the space organisation. 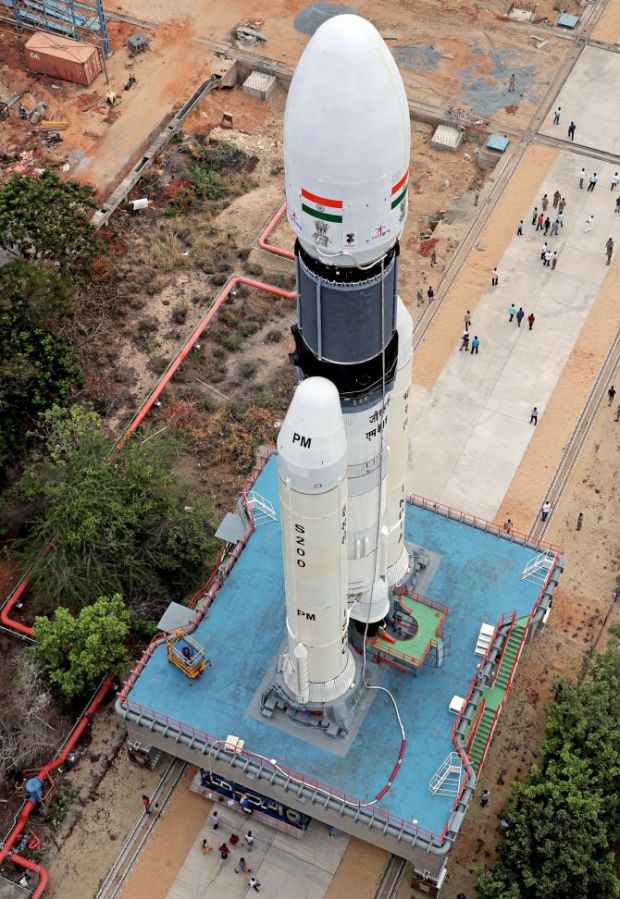 If India succeeds in soft landing on the moon, it will become the fourth country to do so after the US, Russia and China. 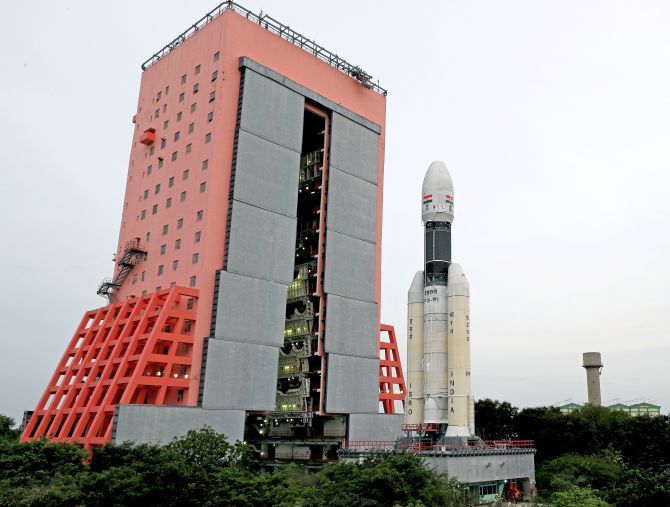 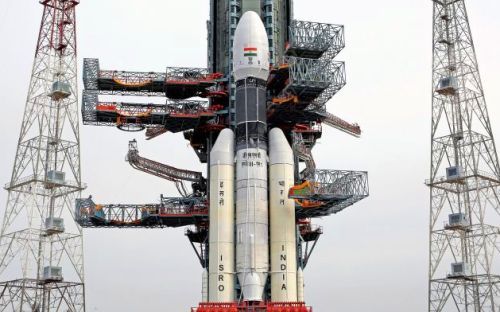 Why India plans to build a space station
'Mars was something new for all of us...' 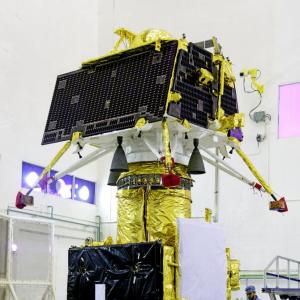 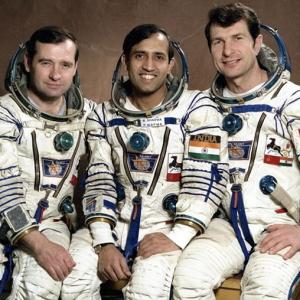