Preparations are in full swing for International Yoga Day on June 21.

Yoga enthusiasts, not only from India but from around the world, are all set to roll out their mats to bend and twist their bodies in different postures.

International Day of Yoga is celebrated annually on June 21 since its inception in 2015.

The concept of the Yoga Day was proposed by Indian Prime Minister Narendra Modi during his speech at the United Nations General Assembly on September 27, 2014.

So, get ready for the fifth edition of International Yoga Day. 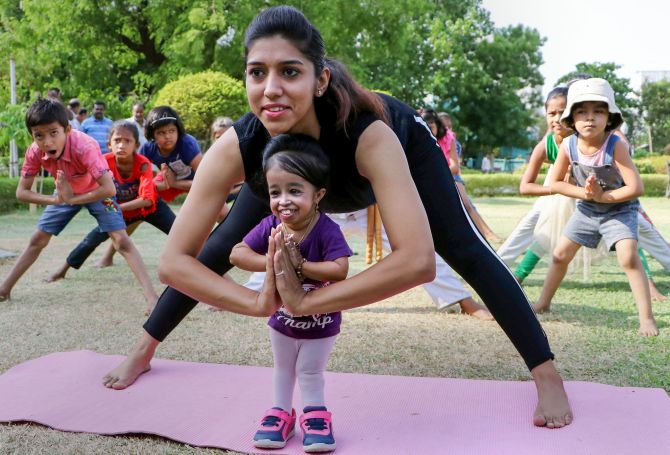 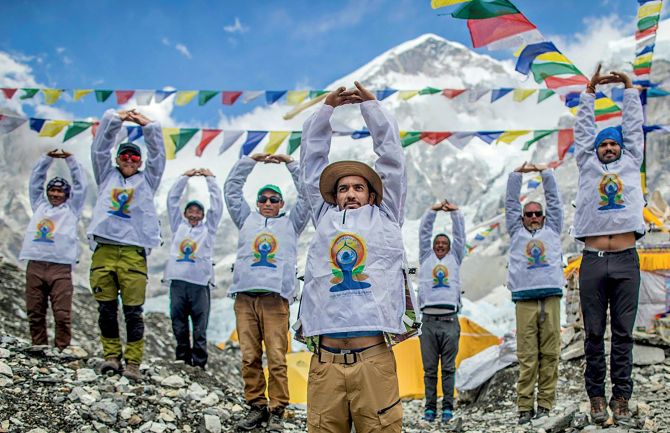 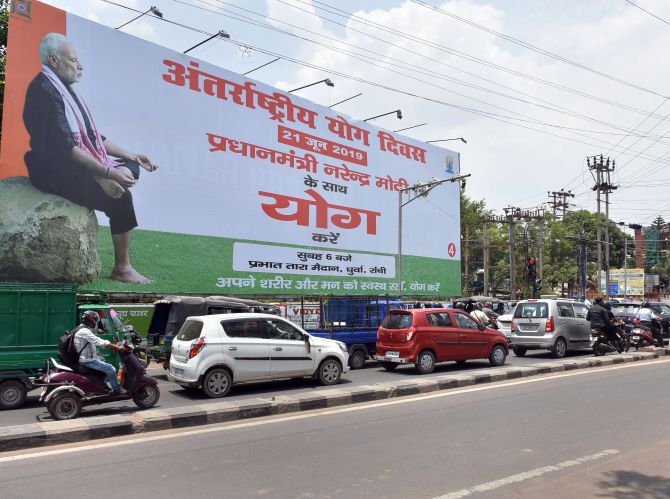 Cars ply in the backdrop of a hoarding on International Yoga day in Ranchi which depicts Prime Minister Narendra Modi doing yoga. The PM will lead the nation in celebrating the Yoga day with the main event in Ranchi. Photograph: PTI Photo 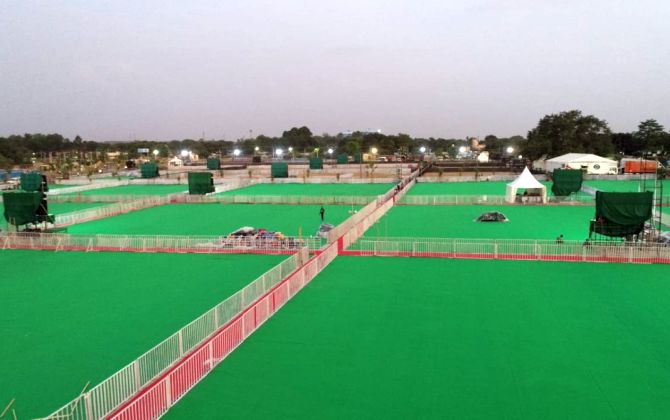 The event will be held at the Prabhat Tara ground and around 30,000 people are expected to participate in it. Photograph: Press Information Bureau 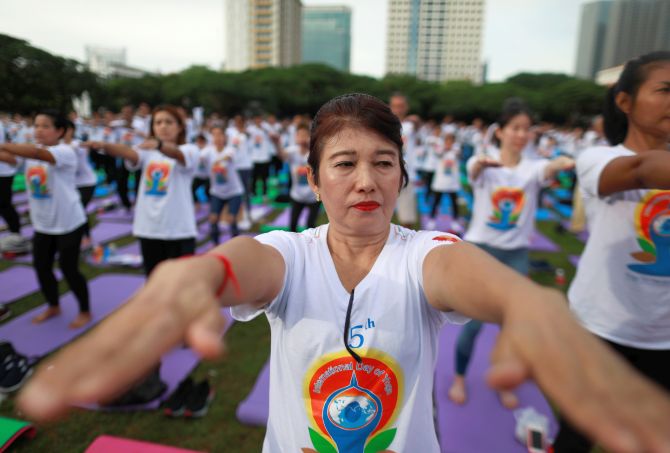 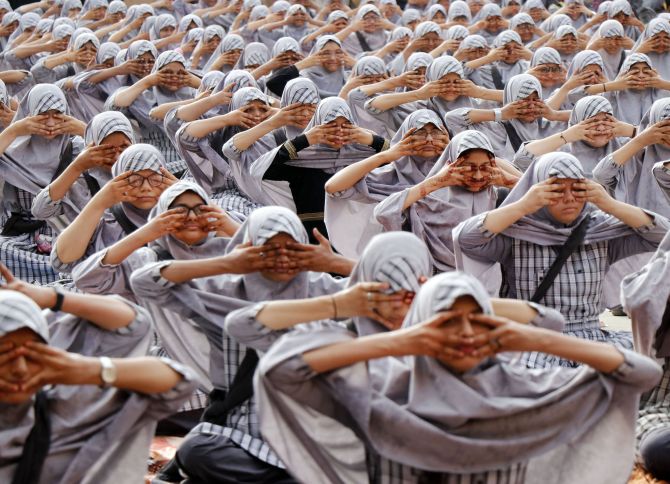 Students practice yoga during a training session at a school in Ahmedabad. Photograph: PTI Photo 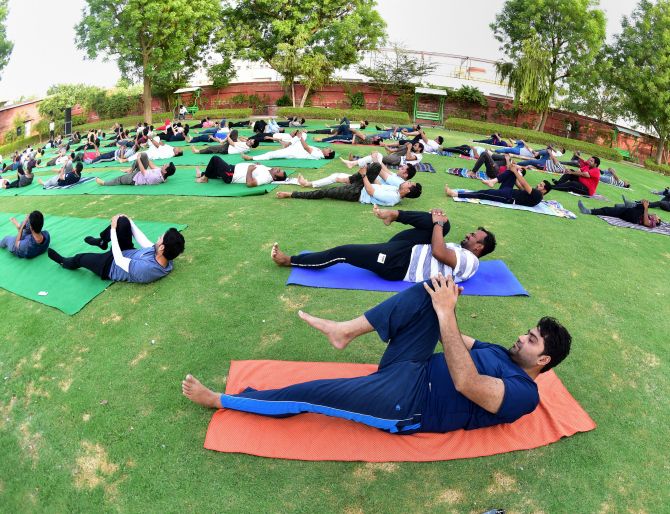 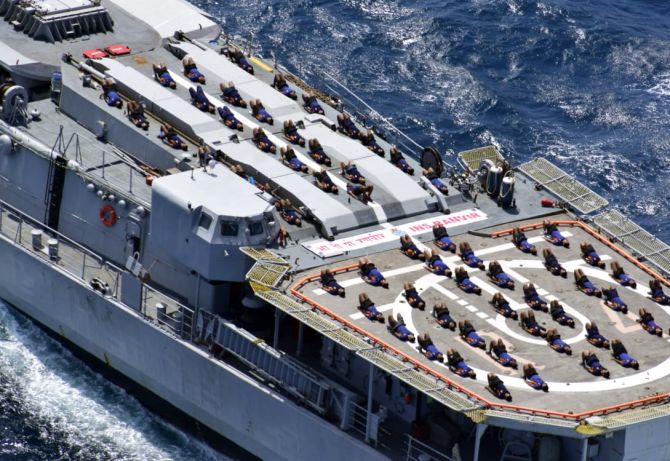 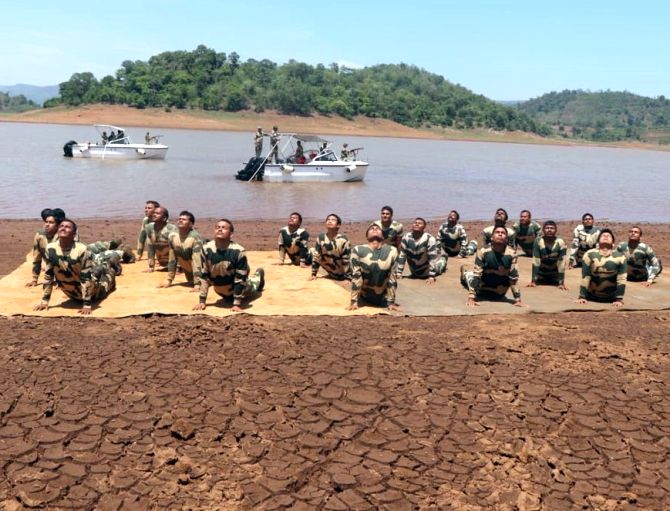 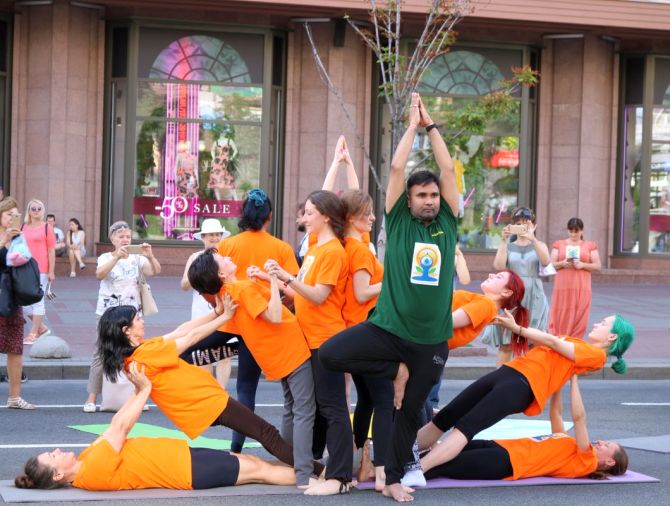 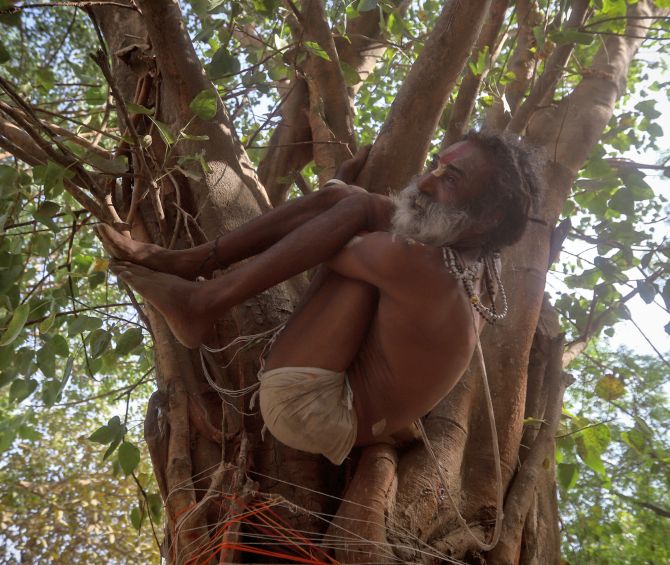 A Sadhu performs yoga on a tree ahead of International Yoga Day on the banks of the river Ganges in Prayagraj. Photograph: Jitendra Prakash/Reuters 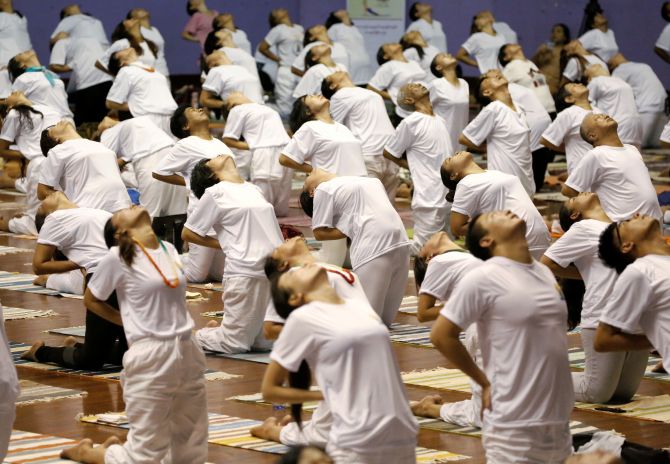 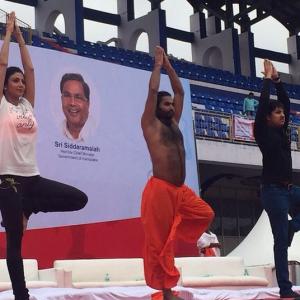