Union Home Minister Amit Shah on Saturday reviewed the security situation and steps taken to combat terrorism in Kashmir Valley in the wake of a spate of attacks on civilians, particularly non-local labourers and minorities. 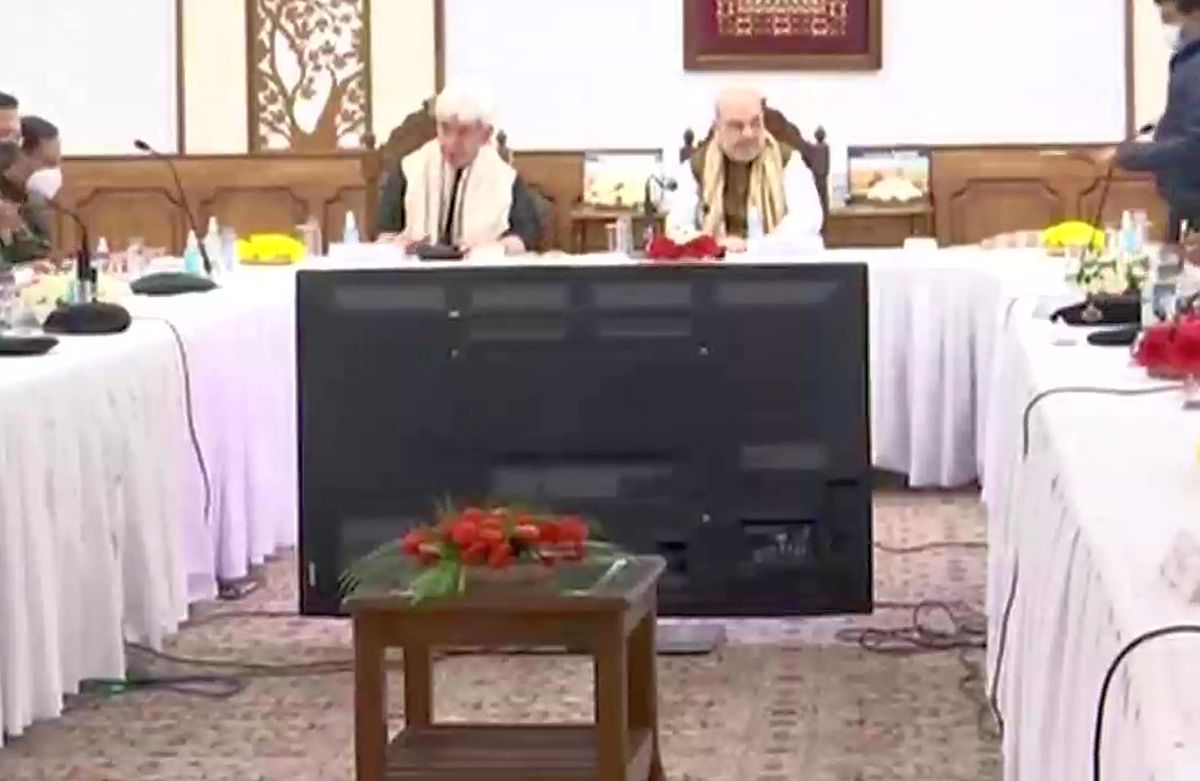 Shah reviewed the security scenario at a meeting held at the Raj Bhavan in Srinagar and attended by top civil administration officials, including Lieutenant Governor Manoj Sinha, and senior security officials from the Army, the Central Reserve Police Force, police and other agencies, officials said.

The home minister was briefed about the steps taken to eliminate terrorism from Jammu and Kashmir and counter-infiltration measures taken by the forces, the officials said.

Shah's visit to Kashmir comes in the backdrop of 11 civilian killings in the valley in October alone.

Five of those killed were labourers from Bihar, while three, including two teachers, belonged to minority communities in Kashmir.

Earlier, Shah was received at the Srinagar airport by Lieutenant Governor Manoj Sinha and other senior officials of the Jammu and Kashmir administration, officials said.

From the airport, Shah went straight to the residence of Jammu and Kashmir Police officer Parvaiz Ahmad who was killed by terrorists in June this year in Nowgam area of Srinagar.

Shah also gave documents of appointment to a government job to the police officer's widow, Fatima Akhtar, on compassionate grounds.

The police officer was shot dead on June 22 as he was returning home after praying at a local mosque. 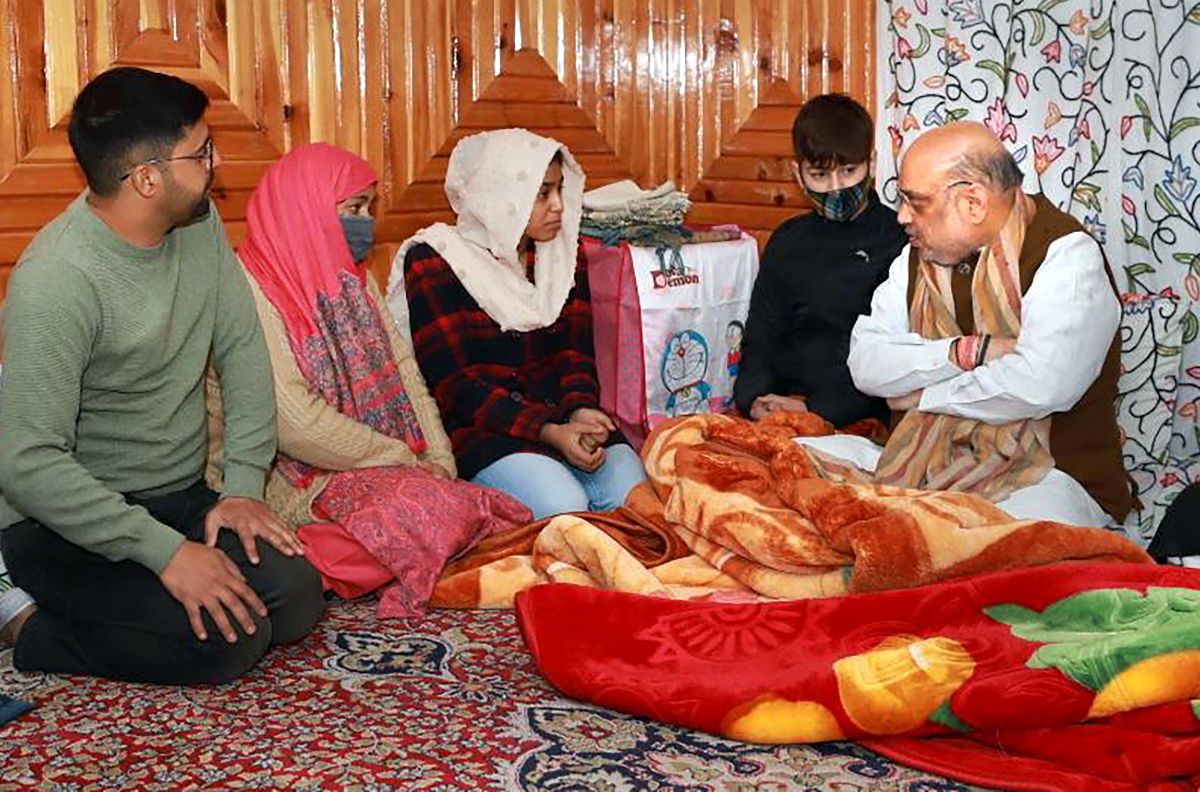 This is Shah's first visit to Kashmir after the abrogation of Article 370 and bifurcation of the state of Jammu and Kashmir into two union territories on August 5, 2019.

Security was beefed up across Kashmir ahead of Shah's visit.

Additional deployment of security forces has been made across the valley, especially in Srinagar city, the officials said.

Official sources said that 50 companies of additional paramilitary forces are being inducted into the valley in the wake of the recent spate of civilian killings.

Bunkers manned by paramilitary CRPF have come up in several areas of the city as well in other parts of Kashmir Valley, the officials said. 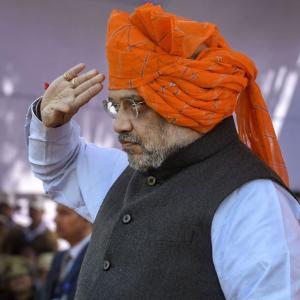