News
Business
Movies
Sports
Cricket
Get Ahead
Money Tips
Shopping
Sign in  |  Create a Rediffmail account
Rediff.com  » News » All the Congress presidents: From family to foreigners

All the Congress presidents: From family to foreigners

Of the 15 people who led the 132-year-old party post independence, four have belonged to the Gandhi-Nehru family. 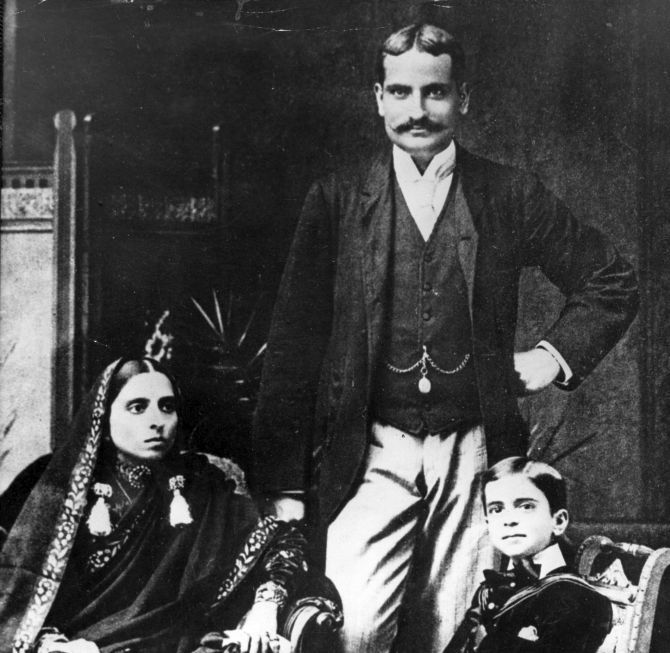 IMAGE: Motilal Nehru was the first from the Nehru-Gandhi family to be Congress president. He served as president twice -- 1919 and 1928. Photograph: Keystone/Getty Images

A prominent leader of the Hindu Mahasabha and the Father of the Nation. People of foreign origin, and from all corners of the country. Four women, and three leaders assassinated.

The presidents of India’s grand old party have written their own chapters in history. As the Congress gets ready to welcome its new chief, 47-year-old Rahul Gandhi, the stage is being set for a change in guard after 19 years.

Of the 15 people who led the 132-year-old party post independence, four belonged to the Gandhi-Nehru family. When Gandhi takes over as the president, he will be the fifth.

The Nehru-Gandhi clan was at the helm of affairs of the party after independence for 38 years: Nehru for three years, Indira Gandhi and Rajiv Gandhi for eight years each, and Sonia Gandhi for a record 19 years.

Long before independence, his great-great grandfather, Motilal Nehru, headed the party, the first from the family to do so. 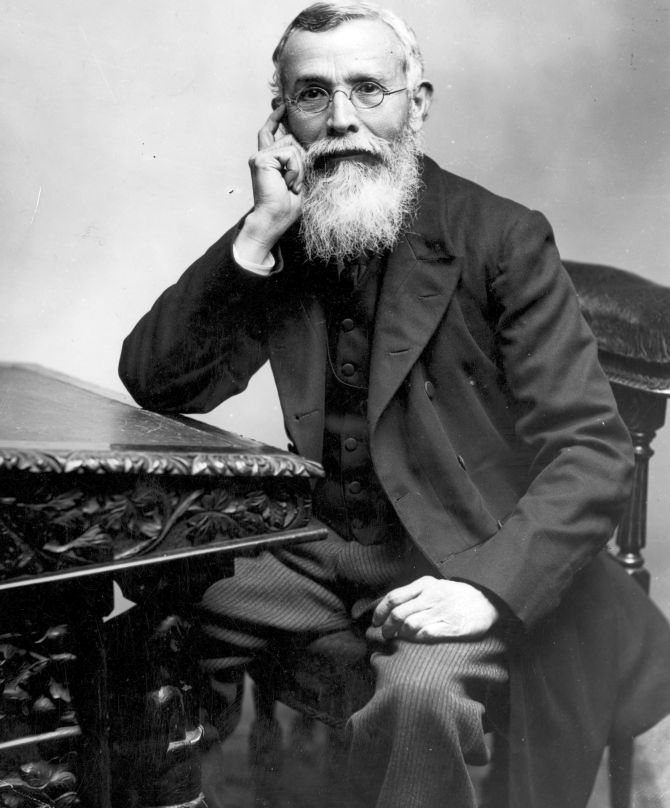 Womesh Chandra Bonnerjee, who wore several hats as journalist, jurist and politician, was the president of the first session of the Congress held in what was then Bombay in December 1885. Dadabhai Naoroji was the second.

Decades before questions were raised about Sonia Gandhi’s foreign origin, the party had five presidents who were not born in India. According to “Congress and the Making of Indian Nation”, a two-volume set edited by former Congress leader and ex-president of India Pranab Mukherjee, Scottish merchant George Yule was the president of the party in 1888 and presided over the Allahabad session. Sir William Wedderburn, a former member of the Indian Civil Service, headed the party twice -- in 1889 and 1910.

Alfred Webb, member of the House of Commons, Sir Henry Cotton, an ICS officer and chief commissioner of Assam, and Annie Besant, who started the Home Rule Movement, headed the Congress in 1894, 1904 and 1917 respectively.

Madan Mohan Malviya, later one of the main leaders of the Hindu Mahasabha, presided over the Congress in 1909 and 1918. 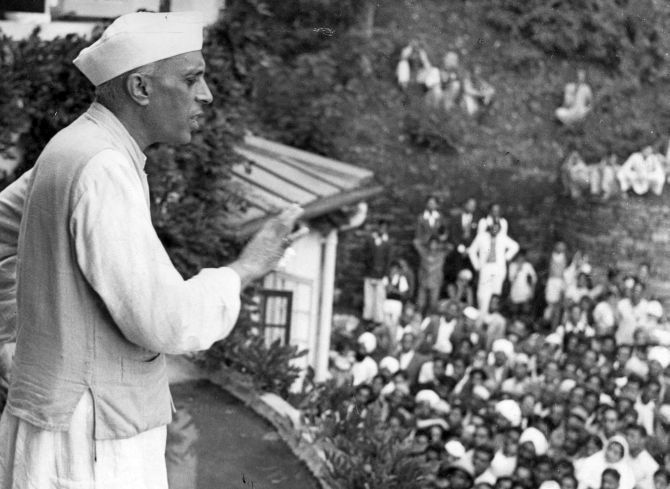 IMAGE: Jawaharlal Nehru became party president in 1929. It was at the Lahore session of the party that Nehru gave a call for 'Poorna Swaraj'. Photograph: Fox Photos/Getty Images

Motilal Nehru, father of India’s first prime minister Jawaharlal Nehru, was party president in 1919 and 1928. His son first took over the reins in 1929, when the call for ‘Poorna Swaraj’ was given at the Lahore session of the party.

After independence, the party was headed by four people from the Nehru-Gandhi family, and 11 who were not. 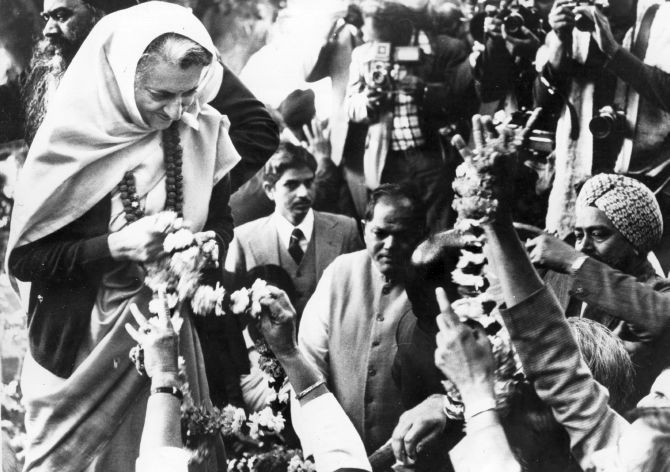 He was among the four party presidents who also headed the government -- apart from his daughter, Indira Gandhi, grandson Rajiv and Andhra Pradesh leader P V Narasimha Rao.

Political commentator Kumar Ketkar points out that there were several occasions when the prime minister clashed with the party president or with senior leaders. 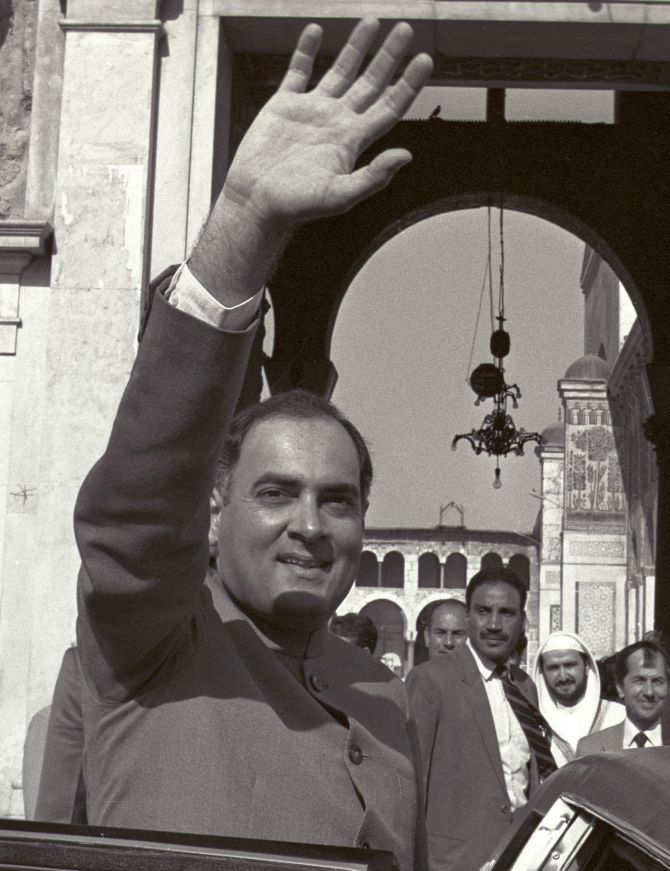 IMAGE: In the 1980s, Rajiv was made a general secretary of the Congress party. After his mother, Indira's assassination, he was made Congress president. Photograph: Ali Jarecki AJ/CMC/PN/Reuters

“There was a major difference of opinion between Nehru and Vallabbhai Patel over the candidature of Purushottam Tandon in 1949. While Patel backed Tandon, Nehru was against his nomination. This was the time when Nehru was prime minister and Patel home minister,” he says.

He cites the example of S Nijalingappa expelling Indira Gandhi in 1969.

“When Indira was prime minister, she was sacked as a primary member of the Congress by then party president Nijalingappa,” says Ketkar. 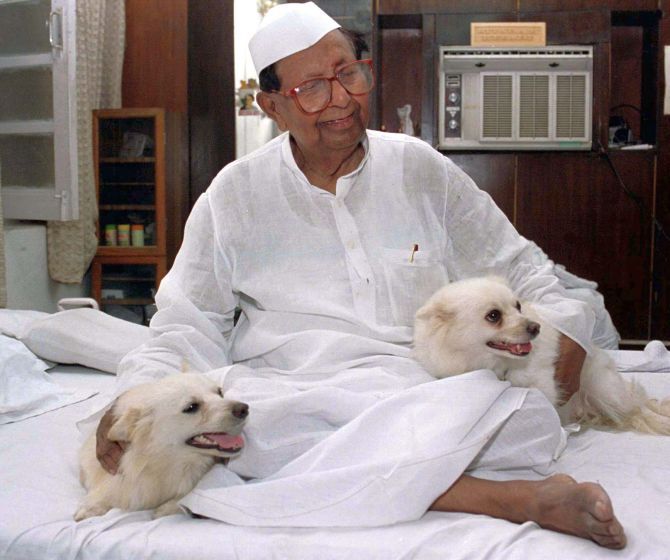 Suhas Palshikar, political analyst and co-director of the Lokniti programme of the Centre for the Study of Developing Societies, says even Jawaharlal Nehru was a towering figure in the Congress, he would take decisions through compromise.

“Nehru allowed plurality of leaders. It was only after Indira came that dynasty took root in the Congress and the mantle was passed on to Rajiv,” Palshikar says.

But the installation of Rajiv Gandhi’s wife, Sonia, as party president was not exactly an outcome of dynasty politics, he believes.

“She was brought in as a leader who was acceptable to all at a time when the Congress was in disarray. But it cannot be denied that she had the benefit of being from the Nehru-Gandhi family,” Palshikar adds.

For the party, Rahul Gandhi’s elevation as president is the start of a new chapter. 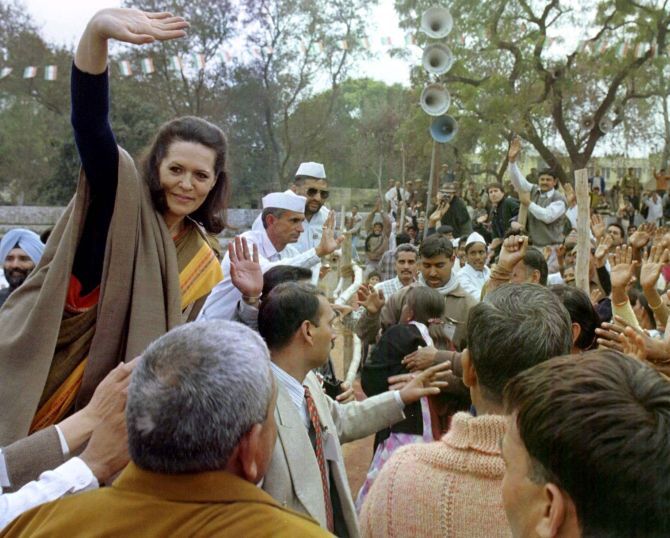 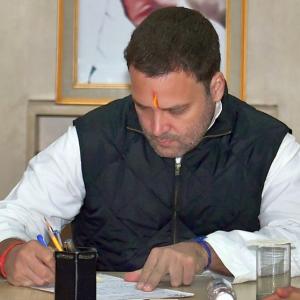