PHOTOS: Chennai erupts in celebrations as Amma returns to power

“Since the day of her arrest, we have been praying for her release and comeback to power.  Today all our prayers have been answered.”

“We were devastated when we heard that she was arrested.  Even that time, we travelled to Chennai to show our support.  That was a bad time for us, but now with Amma as chief minister, good times are returning.” 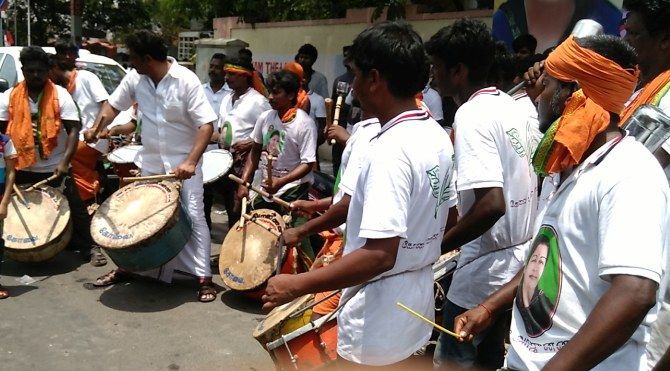 The traffic at the arterial roads barely seemed to be moving as thousands of supporters waving flags and shouting slogans gathered to extend their love and support to their beloved leader, all along the way from All India Dravida Munetra Kazhagam supremo J Jayalalithaa’s residence to the venue where she was sworn as chief minister of Tamil Nadu for the fifth time.

Freshly packed ladoos were distributed by exuberant party workers to everyone on the road, and even to commuters on the bus, auto and bikes.

The anticipation and excitement in the air was palpable since Friday morning when Jayalalithaa made her first public appearance after she was forced to quit due to corruption charges nearly eight months ago.

She took over as the chief minister of Tamil Nadu at a simple and brief ceremony held at the University of Madras Centenary Auditorium in Chennai.

Thousands of party cadres had been camping in the city since Thursday and early Friday morning in anticipation of the Event.

Gomathi, 38, came all the way from Madurai with a hundred other supporters to see their beloved Amma.

"We came here on Thursday", she says.  "We have been staying at a local marriage hall and will be leaving on Saturday evening.  On Friday, we were at the beach when Amma came to garland the statue of MGR and on Saturday morning, too we waited on the roads to have a glimpse of our leader.” she says.

“Since the day of her arrest, we have been praying for her release and comeback to power.  Today all our prayers have been answered.  We have seen our Amma and can now go back to our village in peace," she adds. 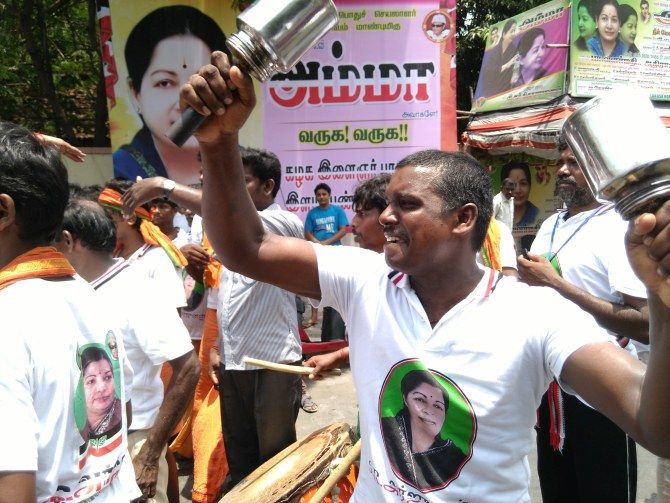 Young Venkatesh, 22, who belongs to a music band, has travelled with 150 others from Coimbatore to celebrate Jayalalithaa’s victory.

"Since Friday morning, we have been to all the places that Amma has travelled.  We reached Chennai on Thursday night and were on the roads leading to her residence on Friday morning.  We walked along with the crowds to the beach to watch Amma pay respects to MGR.  Actually, we have been celebrating since we heard of her release.  We wanted to be here on this special day to celebrate her victory,” he says.

Tired, his body glistening with sweat and wildly beating the drums is Kannan, 19, also a part of the same band.

"Today is our Diwali,” he claims with a wide grin. "She is the Amma of entire Tamil Nadu.  We knew she will emerge victorious.  Nobody can put our Amma in jail.   Puratchi Thalaivi Amma Vazhga” (long live revolutionary leader) ", he shouts with his friends also chanting tirelessly along with the beating of drums.

Mehrunnisa, 64, is from Perambur, Chennai. "We came to Chennai on Saturday morning to be part of the celebrations. We are an all-women group; we came in three Vans to cheer Amma as she becomes our chief minister again," she says. 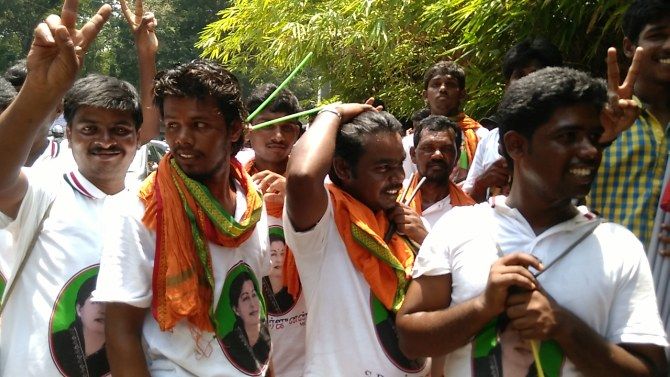 Krishnaveni is from Vellore.

"About 50 of us travelled in buses from Vellore on Friday night.  We reached the beach early on Saturday morning and waited to have a glimpse of our leader.  We were devastated when we heard that she was arrested.  Even that time, we travelled to Chennai to show our support.  That was a bad time for us, but now with Amma as chief minister, good times are returning.  In 2016 too, she will emerge victorious," she says confidently.

But not everybody is overjoyed.  Kavitha, 27, on the bike with her husband and 3-year-old son under the blazing sun, is not very thrilled with the celebrations on the road.

"From the last 20 minutes, I think we have moved about 100 meters.  We already had to take a diversion as the road connecting the beach from Santhome has been blocked.  And now here we are stuck in this horrible traffic jam.  It is so hot; my son has been crying nonstop for the last 15 minutes, it is so frustrating,” she laments.

“There should have been proper arrangements.  Despite the number of policemen stationed at the different roads, there seems to so much confusion everywhere,” she adds.

Krishan, a cab driver too echoes her sentiments.

"I have nothing against Amma.  But there has been complete chaos since yesterday morning.  The traffic has been a nightmare. We are taking more than double the time to reach our destinations. Our customers, most of who are office goers are complaining. There are policemen everywhere directing the crowds and the traffic, but even they seem to be finding the task daunting.  I am really glad things will return to normal from Sunday,” he says. 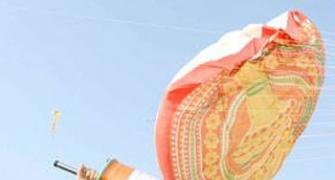 Modi @ 1: 'This government is good for people with money' 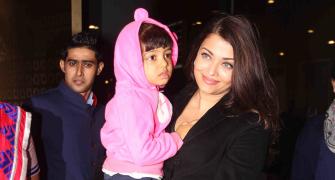 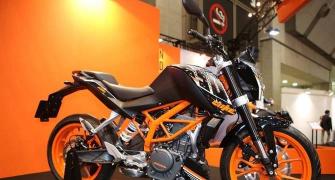 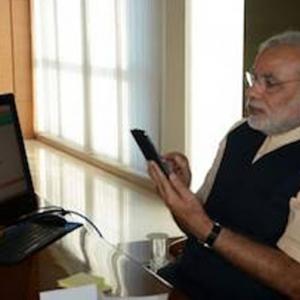 Modi @ 1: From Assam to Kerala in search of jobs