The official Twitter handle of Popular Front of India has been withheld in India a day after Centre banned the outfit under the Unlawful Activities Prevention Act (UAPA). 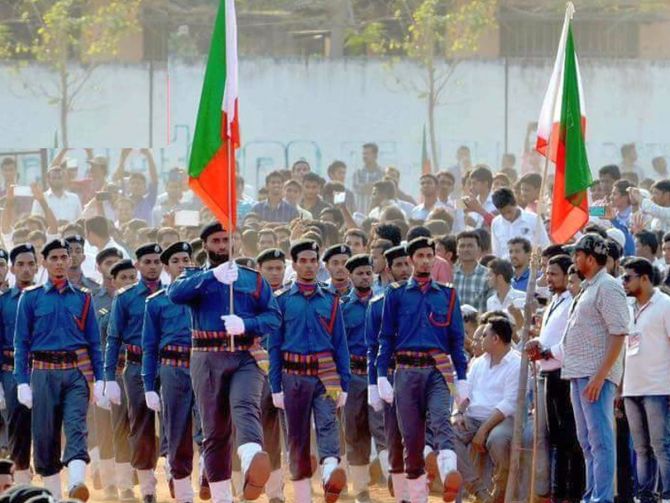 Twitter has also withheld the handles of its chairperson, OMA Salam (@oma_salam), who had just under 50,000 followers, and general secretary, Anis Ahmed (@AnisPFI), who had nearly 85,000 followers.

Both of them are among the 200-plus PFI leaders arrested in raids across the country over the past two weeks, just ahead of ban.

The PFI Twitter takedown comes a day after the Union Home Ministry notified the five-year ban on the organisation and its affiliates over alleged "terror links".

The National Investigation Agency, which probes cases of pan-India importance, and the Enforcement Directorate, which tracks illicit money, have alleged that the PFI has links with the Islamic State terror group and held arms training camps. 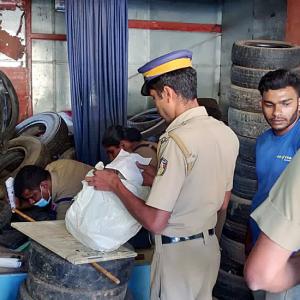