Pence defies Trump, says he has no power to reverse defeat 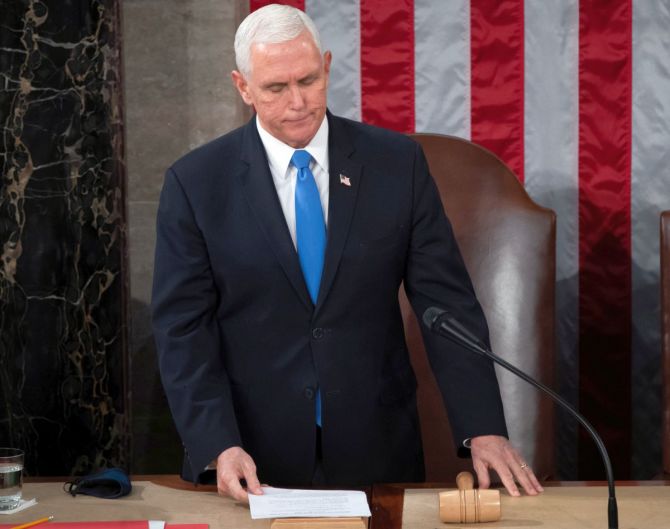 IMAGE: US Vice President Mike Pence takes part in a joint session of Congress to certify the 2020 election results at the US Capitol in Washington. Photograph: Saul Loeb/Pool/Reuters

United States Vice President Mike Pence said that he has no power to reverse Donald Trump’s re-election defeat, defying the US president’s demands that he unilaterally reject Electoral College votes from contested states during a congressional session Wednesday.

“It is my considered judgement that my oath to support and defend the Constitution constrains me from claiming unilateral authority to determine which electoral votes should be counted and which should not,” Pence said in a letter to Congress preceding the event.

The statement was released as Trump urged Pence at a rally in Washington to decline to certify the Electoral College results. 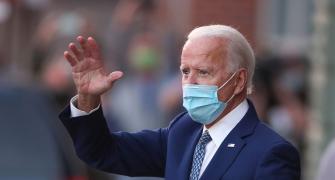 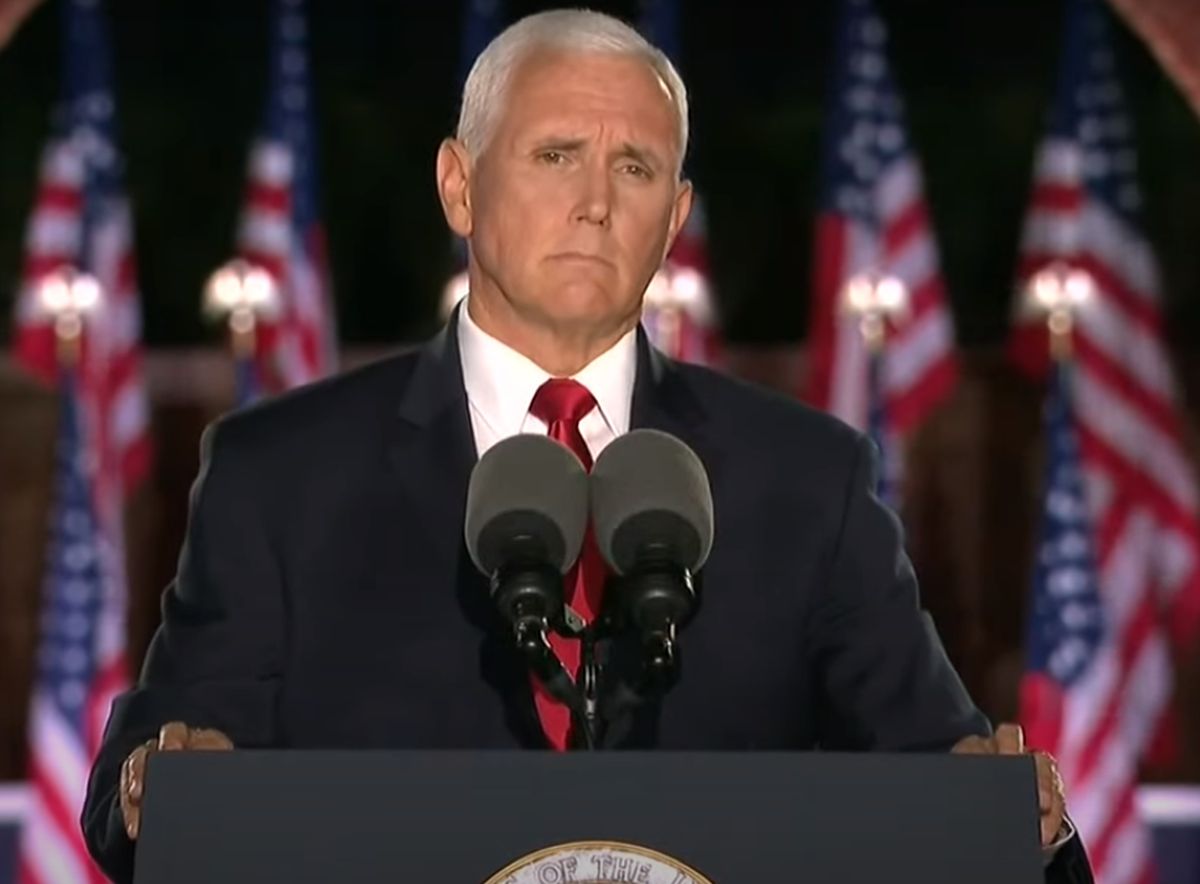 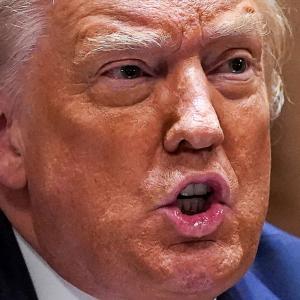