Pakistan summoned a senior US diplomat here and lodged a strong protest over America's alleged "interference" in its internal affairs, according to media reports on Friday. The US state department on Thursday firmly rejected embattled Prime Minister Imran Khan's remarks over Washington's role in an alleged ”foreign conspiracy” to oust him from power.

Dunya News quoted sources as saying that the US diplomat was summoned by the foreign office over a ”threatening letter” that warned of dire consequences if the Opposition's no-confidence motion against Khan failed.

The step was taken after a decision by Pakistan's National Security Council on Thursday.

The foreign office also handed over a letter of protest to the US diplomat over the language used by a foreign official during a formal communication.

The US diplomat has been told that "interference in Pakistan's internal affairs is unacceptable", the report said.

The NSC decided to issue the strong demarche to the ”country” that, in an interaction, expressed displeasure at Pakistan's policy on Ukraine and subsequently Pakistan's ambassador to the US Masood Khan sent a letter to the foreign office on the issue.

Khan's address came at a critical juncture of his political career when he lost majority after defection from his Pakistan Tehreek-e-Insaf (PTI) party. Two of his allied parties also withdrew their support and joined the ranks of the Opposition. 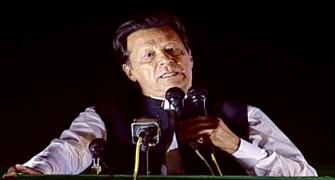 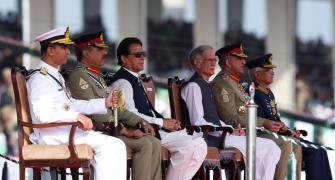 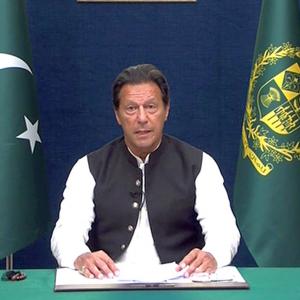