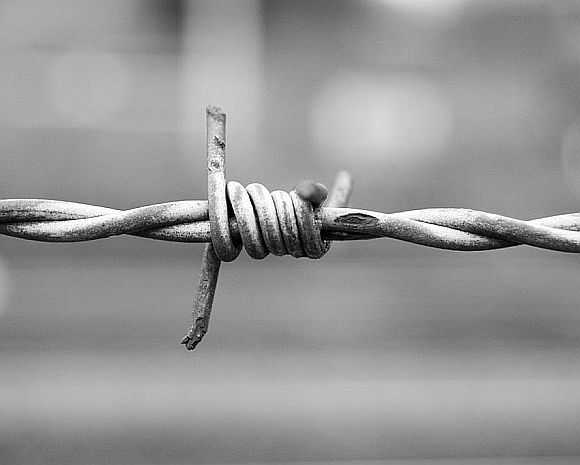 This is the second ceasefire violation in past three days. An army brigadier and two troopers were injured in Pakistan shelling in the Nowgam sector of the LoC in north Kashmir Kupwara district on May 24.

The spokesman said that the the firing stopped after sometime and there was no loss of life or injury. The Pakistani troops used rocket propelled grenades and small arms to target the Indian posts. 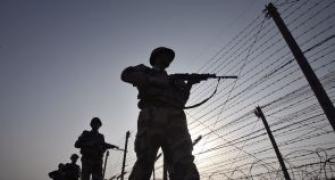 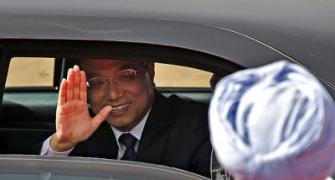 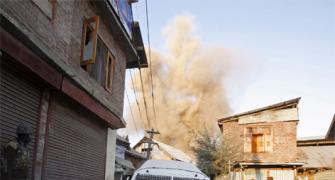 Four policemen killed in ambush by militants in Kashmir