News
Business
Movies
Sports
Cricket
Get Ahead
Money Tips
Shopping
Sign in  |  Create a Rediffmail account
Rediff.com  » News » Pakistan to go for general election in May

Pakistan to go for general election in May

Pakistan's next general election will be held in May, Information Minister Qamar Zaman Kaira said on Tuesday, offering for the first time a specific timeframe for the landmark polls.

"The general election will be held in May next year. In the presence of a vibrant media and independent judiciary, there is no chance of postponement of the elections," Kaira said during an interaction with senior journalists.

"Nothing can postpone the schedule of the next general election but some natural catastrophe," he added.

The Pakistan People's Party-led government will ensure free and fair polls under an independent interim caretaker set-up and the Election Commission, he said.

The caretaker prime minister will be a consensus candidate of the government and the opposition.

If the two sides fail to achieve consensus, the candidate will be decided by a parliamentary committee or the Election Commission from amongst candidates proposed by the government and opposition, Kaira said.

In the recent past, several leaders, including President Asif Ali Zardari, have said the polls will be held on time after the government completes its five-year term.

The upcoming polls will mark the first transfer of power from one democratically elected government to another in Pakistan's history.

If the government completes its term, polls will have to be held within 60 days.

If polls are announced before a government completes its term, they must be held within 90 days.

After the government was troubled by a string of crises last year, including a standoff with the judiciary for reviving graft cases against Zardari and several allegations of corruption, there was considerable speculation that polls would be held ahead of schedule.

During his interaction with the media, Kaira dismissed the impression that the President could influence the upcoming general election, saying Zardari had already surrendered all his powers to the parliament. 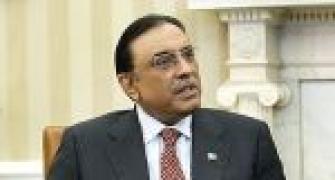 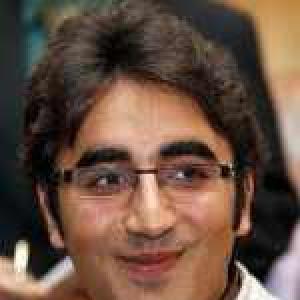 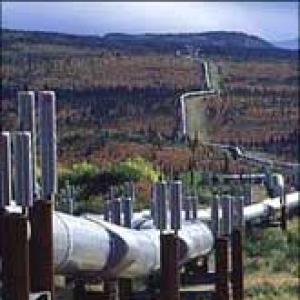