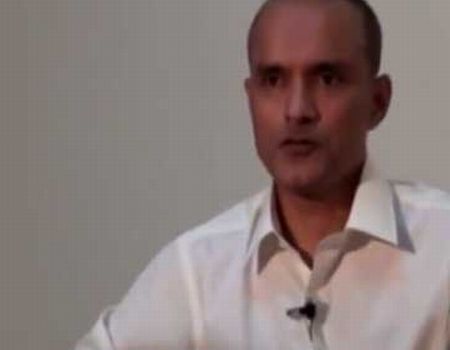 Pakistan on Friday made it clear that it will not "extradite" alleged Indian spy Kulbhushan Jadhav and said that more information on him has been sought from India.

Pakistan Prime Minister's Advisor on Foreign Affairs Sartaj Aziz, during the Question Hour session in the Senate, said that a case was being prepared to prosecute the alleged Indian spy arrested last year in March.

"A list of questions has also been handed over to India to seek more information from them in the light of the statements of Kulbhushan Jadhav," he said, without elaborating on when the questionnaire was given to New Delhi.

The discussion started when Senator Talha Mehmood asked Aziz whether the government was planning to hand over Jadhav to India like it extradited CIA contractor Raymond Davis in 2011 who had killed two men in Lahore.

Aziz rejected the statement and said that the government was not considering any option to "extradite" the alleged Indian spy back to his country.

"We have prepared an FIR and a case is in the process of registration to prosecute (the) Indian state actor for involvement in subversive and terrorist activities in Pakistan," Aziz said.

He claimed that the arrested "spy" had "confessed" his involvement in militancy and there was no question of lack of evidence against him.

Aziz said that Pakistan has shared a dossier with the United Nations Secretary General on the alleged Indian involvement in Pakistan's internal affairs and in "subversive and terrorist activities".

"This dossier includes details about Kulbhushan Jadhav and his activities," he said.

Aziz said that the government is also examining the possibility of sharing the dossier with other countries and international organisations.

Talking about the dossier presented to the UN chief, Aziz said it was based on thorough groundwork and inputs from various departments.

"This is a very delicate and sensitive issue and requires detailed preparations and homework as it relates to direct or indirect involvement of Indian state actor in subversive and terrorist activities in Pakistan," he said.

Aziz also claimed that the world was accepting Pakistan's position on the issue of India's alleged involvement in militancy.

The government also came under criticism from the opposition when Pakistan Peoples Party Senator Aitzaz Ahsan asked why Prime Minister Nawaz Sharif has never taken the name of the arrested "spy".

"I had announced that if Prime Minister Nawaz Sharif mentions the name of Indian spy Kulbhushan Jadhav in his speech, I will donate Rs 50,000 to Pakistan Association of the Blind," he said.

Ahsan asked Aziz if the Premier has spoken about Jadhav.

However, Aziz said that the prime minister will speak about Jadhav at an appropriate time. 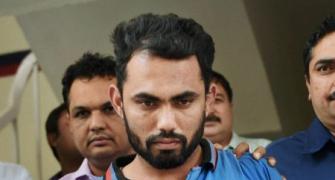 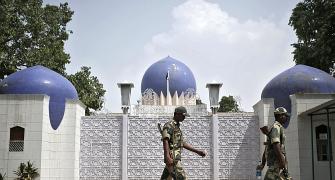 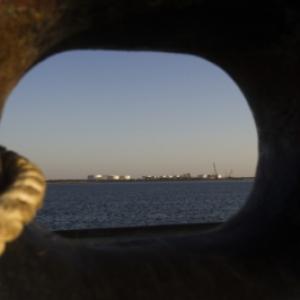