India on Saturday said it expects Pakistan to take all necessary steps to effectively implement the Financial Action Task Force action plan fully by September and take credible, verifiable, and irreversible measures to address global concerns related to terrorism and terrorist financing emanating from its soil. 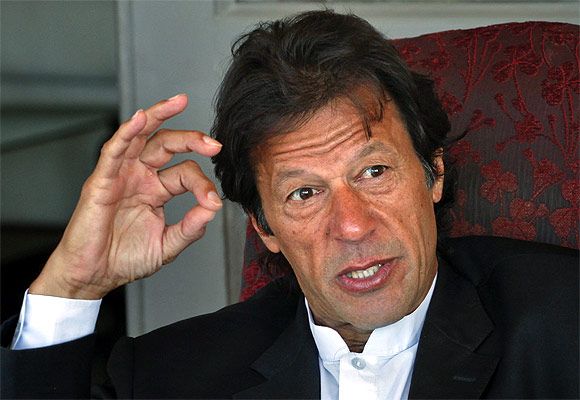 In response to a media query regarding the FATF report, ministry of external affairs spokesperson Raveesh Kumar said the FATF has decided to continue to keep Pakistan on its compliance document (i.e. Grey List) for the International Cooperation Review Group monitoring for its failure to complete the action plan items due in January and May 2019.

"We expect Pakistan to take all necessary steps to effectively implement the FATF Action Plan fully within the remaining time frame i.e. by September 2019 in accordance with its political commitment to the FATF and take credible, verifiable, irreversible and sustainable measures to address global concerns related to terrorism and terrorist financing emanating from any territory under its control," he said.

The FATF, the Paris-based global body, is working to curb terrorism financing and money laundering and has asked Pakistan to reassess the operation of banned terrorist outfits in the country.

In June last year, the FATF placed Pakistan on the grey list of countries whose domestic laws are considered weak to tackle the challenges of money laundering and terrorism financing.

The FATF "strongly" urges Pakistan to swiftly complete its action plan when the last set of action plan items are set to expire.

"Otherwise, the FATF will decide the next step at that time for insufficient progress," the international financial body said leaving a strong warning to Pakistan.

The FATF said Pakistan had taken steps towards improving its AML/CFT (anti-money laundering/combating the financial terrorism) regime, including the recent development of its terroe funding risk assessment addendum.

However, it does not demonstrate a proper understanding of Pakistan's transnational terror funding risk.

Reacting to the FATF's warning, Pakistan on Friday said it was committed to taking measures needed to implement the action plan agreed with the FATF to come out of the grey list.