Pakistan stopped the Samjhauta Express at the Wagah border on Thursday, citing security concerns, following which an Indian crew and guard escorted the train to Attari on the Indian side, officials said. 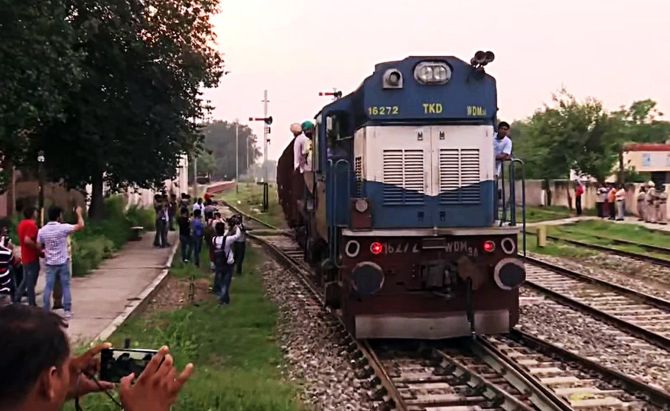 Hundreds of passengers from both sides of the border were stuck for several hours waiting for security clearances to be completed following the disruption in the train service that connects Delhi and Lahore.

After several hours of waiting, the Samjhauta Express headed for Lahore departed from Attari at 6.41 pm with 103 passengers, including 10 Pakistanis, Railway officials said.

The train that arrived in Attari, escorted by Indian crew members, had 117 passengers, including 48 Pakistanis, on board, they said.

From Attari, the train left around 8 pm and is expected to reach Delhi at 3.30 am on Friday, officials said.

However, railway officials here said the train has not been suspended.

"The train has not been suspended. It will run. Pakistan authorities have raised some concerns with regards to security for crew and guard of the Samjhauta Express. We have told them the situation is normal on this side," Northern Railway spokesperson Deepak Kumar said.

"Our engine with our crew and guard escorted the train to Attari at 5:15 pm," he added. 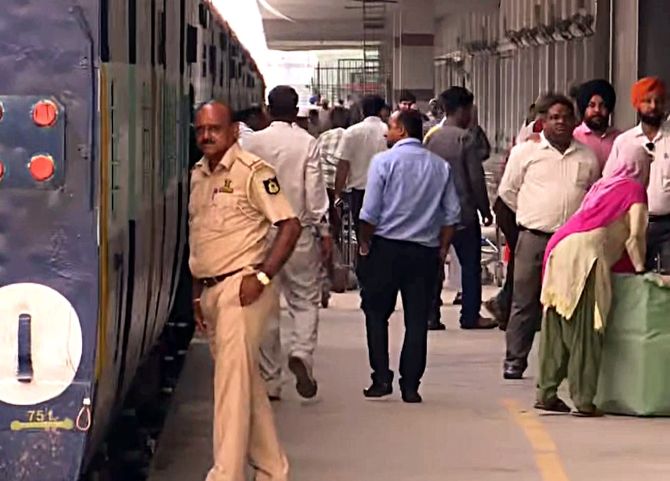 Explaining the procedure, Kumar said the Samjhauta Express from both Lahore and Delhi halt at Attari.

On Thursday, the Samjhauta Express from Lahore did not reach Attari, but remained at Wagah on the Pakistan side. 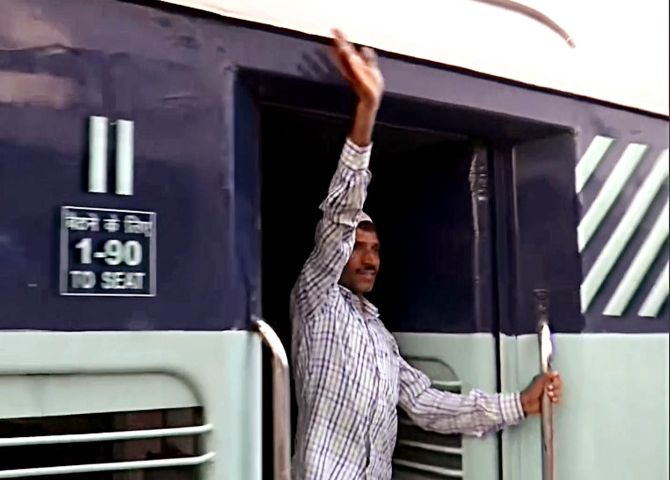 The Samjhauta Express, named after the Hindi word for "agreement", comprises six sleeper coaches and an AC 3-tier coach. The train service was started on July 22, 1976 under the Simla Agreement that settled the 1971 war between the two nations.

Pakistani authorities briefly suspended the train service on February 28 this year following tense bilateral ties in the aftermath of the Pulwama terror attack in which 40 CRPF soldiers were killed.