Padmavati row: No shooting for 15 minutes across India on Sunday 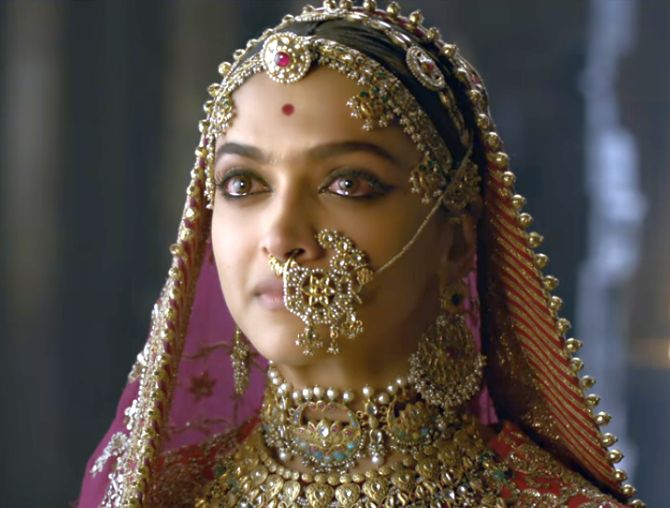 As a mark of solidarity with Sanjay Leela Bhansali’s controversy-hit “Padmavati”, hundreds of people -- from filmmakers to workers -- across the country have announced a 15-minute blackout on Sunday.

The Indian Films and TV Directors’ Association, along with 19 other bodies of the film and television industry from across the country will stop shooting for 15 minutes to protect the right to freedom of expression of those in the creative field.

“Over 600-700 people from the entire film industry in India from filmmakers to writers, workers, make-up men will come together in support of Padmavati.

“All shoots across India will be halted from 4.15 pm to 4.30 pm. Through this protest we are trying to say let us know -- Are we free people? Are we living in a democratic country?” filmmaker and IFTDA convenor, Ashoke Pandit said.

Padmavati has been facing the ire of various Rajput groups and political leaders, who have accused the director of “distorting historical facts”.

Referring to the country-wide agitation against the film, Pandit said if a “great filmmaker” like Bhansali can be threatened for exercising creative freedom, it can happen with anyone in the fraternity.

“We are creators of cinema... art. We are educators, we contribute towards the betterment of the country. There are stars supporting various causes (of the government). We stand by them, whenever there is a need. We are hurt with what is happening with Padmavati. We are (being) ill-treated, we feel we are living like orphans in this country,” he says.

Last week, the Supreme Court refused to interfere with the release of Padmavati, with Delhi high court following suit on Friday.

Chief ministers of Bharatiya Janata Party-ruled states such as Gujarat, Uttar Pradesh, Madhya Pradesh and Rajasthan have called for a ban against the movie.

Commenting on the same, Pandit said, “We are not fighting against any particular person. The judiciary has passed some orders but nothing has been done. How can a chief minister ban a film without even watching it?”

He added everyone present at the venue will pay tributes to the martyrs in 26/11 terror attacks, before the protest begins. 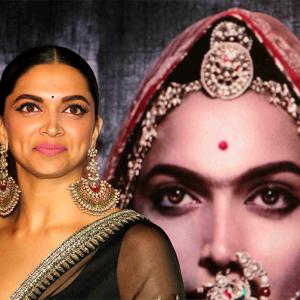