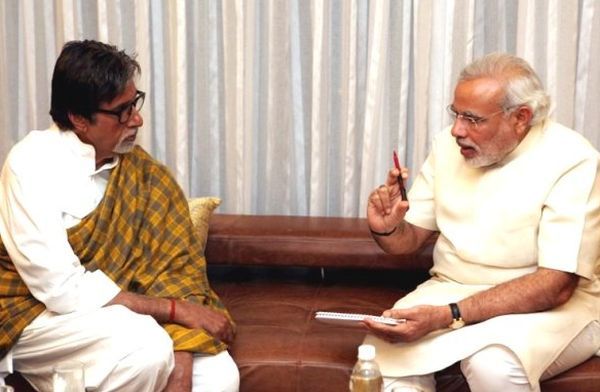 Former Chief Election Commissioner N Gopalaswami, Microsoft chief Bill Gates and his wife Melinda were selected for Padma Bhushan in the list of 104 people whose names were released on the eve of Republic day.

This list comprises nine Padma Vibhushan, 20 Padma Bhushan and 75 Padma Shri awardees. Seventeen of them were women and equal number were in the category of foreigners, NRIs, PIOs and four posthumous awardees.

The award will be given at a function later in the year.