43 out of 70 new Delhi MLAs have criminal cases

Thirty-seven of the 70 newly-elected MLAs of Delhi have declared serious criminal cases against themselves which include attempt to murder, and at least one related to rape, according to a study. 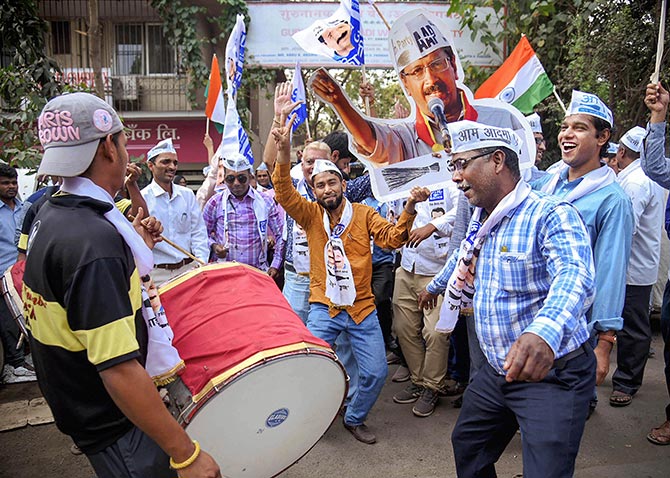 An analysis of the declarations made by these MLAs reveals that 43 of them face criminal cases, of whom 37 have declared serious charges including those related to rape, attempt to murder and crime against women, as per a study by Association for Democratic Reforms, a non-government organisation working on electoral reforms.

In the previous assembly, 24 MLAs had declared criminal cases against themselves.

The study also finds that 45 AAP MLAs and seven BJP MLAs have declared assets worth more than Rs 1 crore each.

Among major parties, the average asset per MLA for 62 AAP legislators is Rs 14.96 crore and eight BJP MLAs have average assets worth Rs 9.10 crore.

AAP MLA Dharampal Lakra, who has won from Mundka, has assets worth over Rs 292 crore and is the richest legislator in the new assembly.

At Rs 76,000, Mangolpuri MLA Rakhi Birla has declared the least amount of assets. 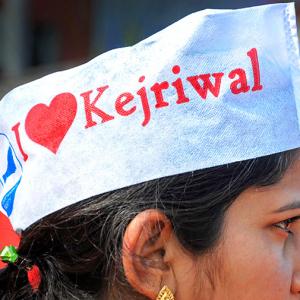