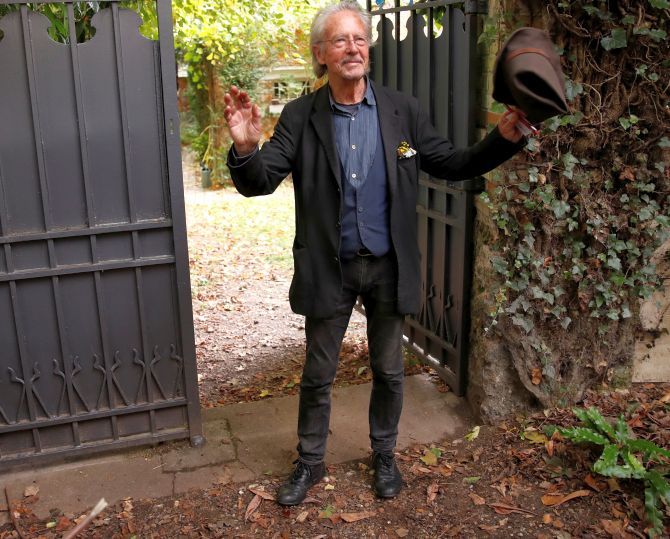 IMAGE: Austrian author Peter Handke in his garden following the announcement he won the 2019 Nobel Prize in Literature in Chaville, near Paris, France. Photograph: Christian Hartmann/Reuters

On Thursday, the Austrian playwright, novelist and poet was awarded the 2019 prize, with the committee in its statement saying that he had been recognised for "an influential work that with linguistic ingenuity has explored the periphery and the specificity of human experience".

In the 1990s, Handke emerged as a vocal defender of the Serbs during the bloody collapse of the former Yugoslavia, even comparing them to Jews under the Nazis, a remark he later retracted.

His 1996 travelogue "A Journey to the Rivers: Justice for Serbia", caused a storm, and in 1999 he returned Germany's prestigious Buechner prize in protest at NATO's bombing of Belgrade.

However, the Nobel committee has come under scrutiny for its choice.

"Never thought would feel to vomit because of a Nobel Prize," Albanian Prime Minister Edi Rama wrote on Twitter.

"Given disgraceful choice made from a moral authority like the Nobel Academy, shame is sealed as a new value. No, we can't become so numb to racism and genocide."

PEN America said it was "dumbfounded by the selection of a writer who has used his public voice to undercut historical truth", in a statement from its president, Jennifer Egan.

The organisation said they rejected the decision to celebrate the “linguistic integrity” of Handke, who had questioned war crimes. “At a moment of rising nationalism, autocratic leadership, and widespread disinformation around the world, the literary community deserves better than this,” the group said. “We deeply regret the Nobel Committee on Literature’s choice.” 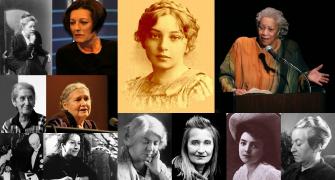 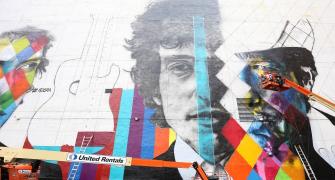 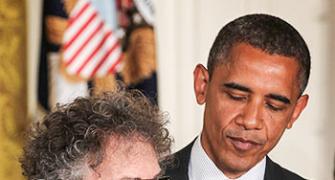 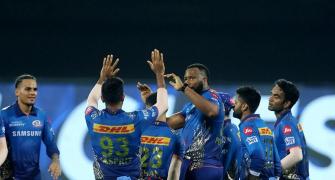 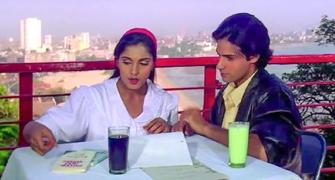 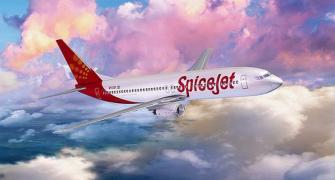 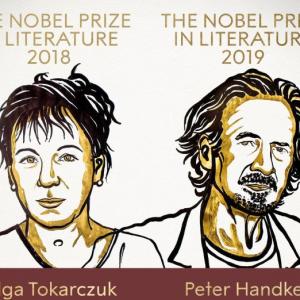 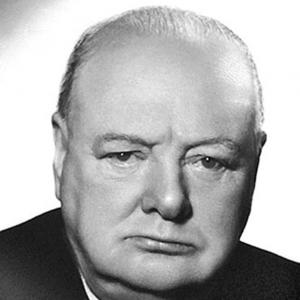