Our edu scheme based on Abhijit's model: Kejriwal 'Abhijit Banerjee's path-breaking work has also benefitted lakhs of children studying in Delhi govt schools. One of Delhi govt's most imp education reform 'Chunauti' has transformed govt school classroom teaching. It is based on the model developed by him.

'Big day for every Indian. Heartiest congratulations to eminent economist Abhijit Banerjee for being among the winners of this year's Nobel prize for Economics. Work on poverty alleviation gets highest endorsement (sic),' Kejriwal said in a series of tweets.

Delhi government had introduced the scheme in 2016 seeking to check dropout of the students and improve education quality with special focus on the weakest students.

The government also announced a subsequent version of the scheme 'Chunauti 2018' under which students are mapped and the weakest among them are given "special focus" to enhance their learning levels from Class 6 to 8.

Banerjee, his wife Esther Duflo and another economist Michael Kremer jointly won the 2019 Nobel Economics Prize on Monday 'for their experimental approach to alleviating global poverty'.

He said the Delhi government derived a lot of inspiration from him and there was a good understanding with him. 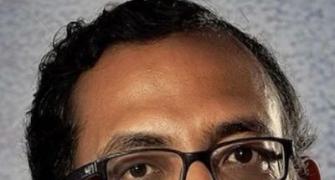 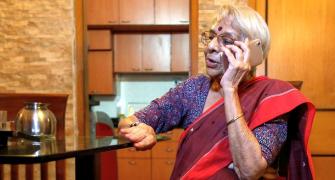 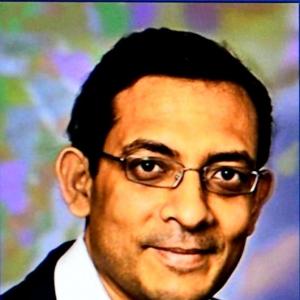 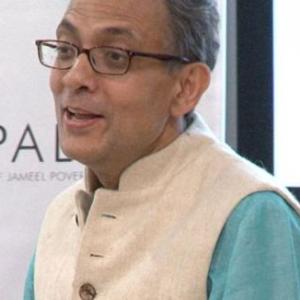