Source: PTI
May 03, 2011 12:38 IST
The White House on Tuesday said that it was weighing whether to release pictures of Al Qaeda leader Osama bin Laden's corpse to put at rest speculation and disbeliefs in some quarters about the death of world's most wanted fugitive.

"We are going to do everything thing we can to make sure that nobody had bases to try to deny that we got Osama bin Laden," United States Deputy National Security Advisor for Counter-terrorism and Homeland Security John Brennan told mediapersons. "And so, therefore, the releasing of information and whether that includes photographs -- this is something to be determined," he added.

His remarks came after some key US lawmakers said releasing the photographs would put speculation at rest and prove that the Al Qaeda chief is dead. Homeland Security Committee chairman Joseph Lieberman made the demand, saying it was necessary to release the pictures -- as gruesome as they undoubtedly will be because he has been shot in the head -- to quell any doubts that this somehow is a ruse that the American government has carried out.

Backing the demand, another Senator Susan Collins said the photographs would silence those who will try to generate a myth that bin Laden is alive. She also called that an edited videotape and the DNA test carried out on bin Laden should also be released.

Pakistani electronic media on Monday created a flutter by circulating a fake photograph of bin Laden's body after he had been shot. Later, the media apologised and retracted the picture. 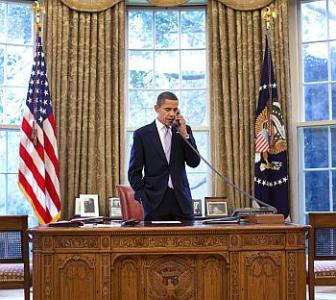 Ultimately, the buck stops with me: Obama
'Obama sanctions US surge in global secret war' 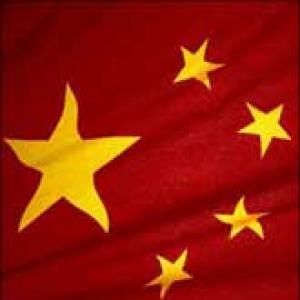