Opposition parties on Sunday hit out at Prime Minister Narendra Modi for continuing to campaign in the West Bengal assembly polls despite the surge in COVID-19 cases. 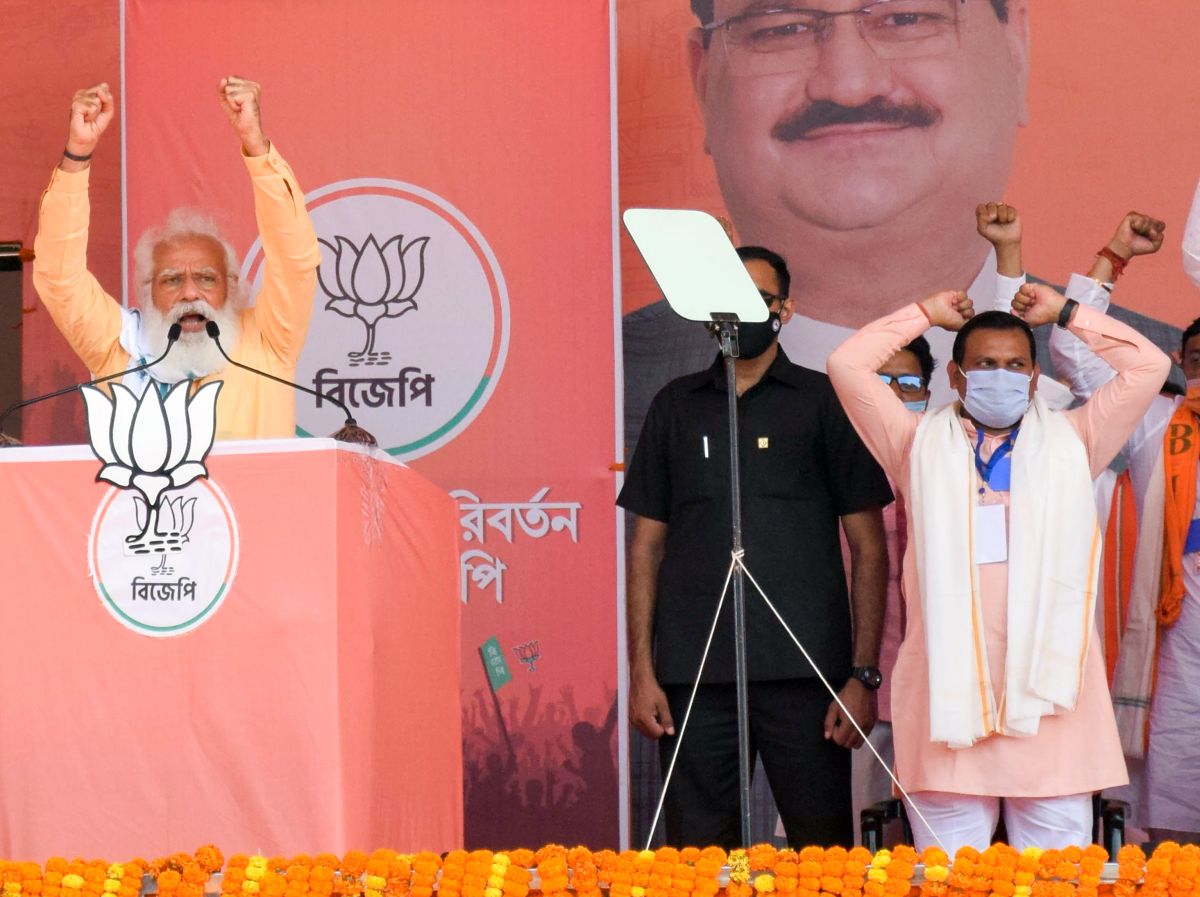 Taking swipe at Modi, senior Congress leader P Chidambaram "thanked" him for sparing "a little time" amidst the "urgent war to conquer West Bengal", to review the coronavirus situation in the country.

"Thank you Prime Minister for sparing a little time for Covid amidst the urgent war to conquer WEST BENGAL and annexe it to the BJP's empire," Chidambaram said on Twitter.

His remarks came after Modi chaired a COVID-19 review meeting with government officials on Saturday, amid a big surge in infection cases in the country, with over 2 lakh cases being reported everyday for the past four days.

The Communist Party of India-Marxist alleged that Modi is demonstrating his role as a “partisan party campaigner” and not that of the country's PM.

“As we Indians suffer under a raging pandemic, we unfortunately don't have a union government. What we have is a PR company, with an electoral campaigner, callously and brazenly unleashing pain, misery and devastation over the masses.

“Modi demonstrating his role as a partisan party campaigner is more important than that of India's prime minister. That's why his priority is the election campaign, if any time is left, he does something perfunctory for TV images & headlines. A sorry state,” CPI-M general secretary Sitaram Yechury said in a series of tweets.

“India is facing its gravest crisis in decades which a former army chief says is like war. But Modi is busy campaigning, unavailable to state CMs and doing a gimmick of a meeting after he has finished with his superspreader events,” he tweeted.

The Left leader mentioned that his party had earlier announced that it would not hold large public rallies in the poll-bound West Bengal.

“The Congress too has announced it. But this BJP leader, who is also the Home Minister, spouts ridiculous, unscientific nonsense about Covid. Are his and Modi's rallies more important than Indian lives?” he said on Twitter.

“Really? Why are we in this tragic situation? You still have no plan, no strategy to stop sending people to death. Stop mass congregations & your megalomaniac election rallies. Release your private trust fund for people's health,” he added.

At a press conference, he took a jibe at the prime minister and said the fast pace in which coronavirus cases are increasing in the country, the BJP's poll rallies too are increasing at the same rate.

"Looking at the deteriorating corona situation in the country, I want PM Modi to leave election management and start corona management," the AAP MLA said.

"Elections will come and go, please save human lives first," he added.

India is battling a massive surge in COVID-19 cases.

Health ministry data on Sunday showed a record single-day rise of 2,61,500 coronavirus infections which has taken the country's tally to 1,47,88,109, while active cases have surpassed the 18-lakh mark. 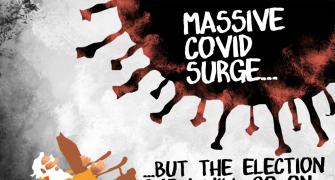 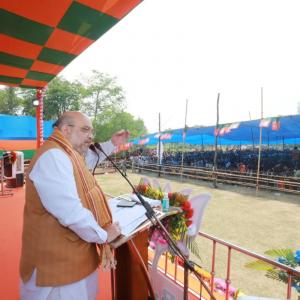 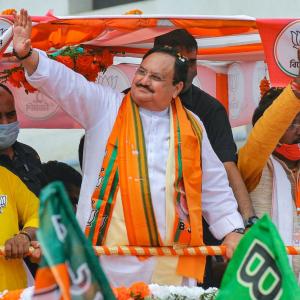