The Opposition on Thursday protested the government's move to extend the tenures of the directors of Central Bureau of Investigation and the Enforcement Directorate up to a maximum of five years from the present two years, alleging it was 'arbitrary' and without any logic. 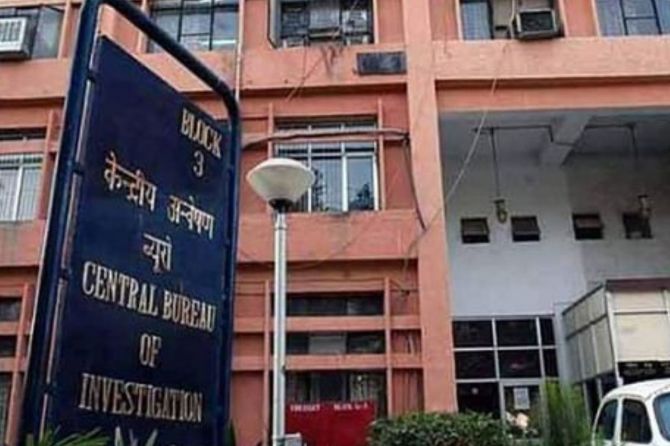 Moving a statutory resolution for disapproval of the ordinances which were promulgated to amend the Central Vigilance Act and the Delhi Police Special Establishment Act, Congress MP Manish Tewari said those were 'arbitrary, capricious,' and an 'exercise of power.'

"Any democracy is as strong or as weak as the institutions that support it... Unfortunately, over the last seven-and-half years, this government has made every attempt to dismantle the system of checks and balances which are intrinsic to our constitutional scheme," he alleged.

"The bills moved today (Thursday) are yet another milestone towards that direction," Tewari said, adding the bills seek to make these institutions 'subordinate' to the government.

Tewari pointed out that the Supreme Court specified a tenure of two years for the heads of these organisations to ensure that they are insulated from any kind of governmental interference.

"It also ensured that the hierarchy of these two institutions is not disturbed. By increasing their tenure from two years to five years, one year at a time will be like dangling a carrot in front of these officers," he said.

Tewari also raised the issue of the legality of the CBI as a central investigative agency and suggested to the Union government that it should approach the SC to get the issue resolved.

Revolutionary Socialist Party MP NK Premachandran raised similar concerns on the ordinances, questioning the government on the need to push for them just before Parliament was convening for the winter session.

"What is the urgency or extraordinary circumstance for bringing these ordinances. There is no logical explanation... The government is undermining the legislative authority of parliament. It is being taken for granted for narrow political gains,” he alleged.

Premachandran also said the move to extend the tenures was against the directions of the Supreme Court which had said the extension of tenure granted to officers who have attained the age of superannuation should be done only in rare and exceptional cases.

He got into a war of words with parliamentary affairs minister Prahlad Joshi for alleging that Union minister of state for personnel Jitendra Singh was trying to push the bills, which were serious in nature, while smiling.

He also had a tiff with Bharatiya Janata Party MP Nishikant Dubey for mentioning the name of one of the officers concerned, but later said that he did not 'defame' anyone.

The directors of CBI and ED enjoy a fixed tenure of two years from the date of their appointment in the wake of the directives of the Supreme Court in the famous Vineet Narain case.

The ED director is appointed by the central government on the recommendation of a committee chaired by the Central Vigilance Commissioner and members comprising of vigilance commissioners, home secretary, secretary, department of personnel and training and revenue secretary.

The director of CBI is selected based on the recommendation of a committee consisting of the prime minister, the Chief of Justice of India and the Leader of Opposition.

The fixed term of two years was aimed at ensuring the chiefs of CBI and ED work free from government interference without worrying about any adverse action for the probes carried out by them.

Stormy Parl session ahead: Oppn to raise these issues 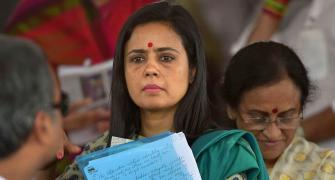 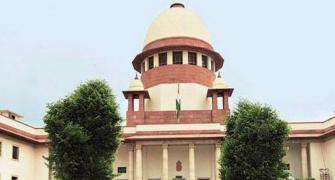